After a series of incidents that exposed a sexist workplace culture, Uber fired 20 employees 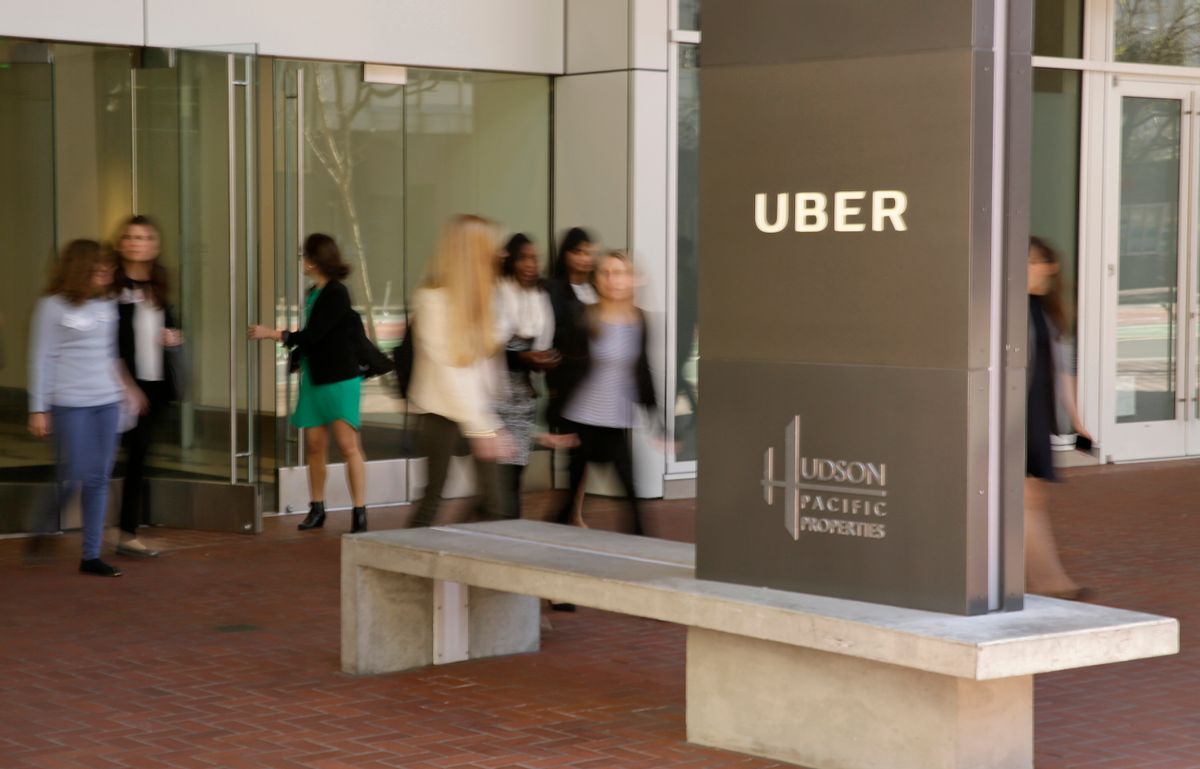 The ride-hailing service Uber fired more than 20 employees amid an ongoing investigation into the company's workplace culture, the New York Times reported Tuesday.

The move was a push to cure "deep-seated management and culture issues" that have surfaced over the recent months. In February former Uber engineer, Susan Fowler, claimed she faced sexual harassment at the hands of her supervisor and that the human resources department had ignored her claims, according to the Times. "Other employees reported systemic issues within Uber, where a premium was placed on strong performance and growth, often at the expense of other workplace behavior," the Times added.

Uber’s terminations announced on Tuesday stem from a separate investigation conducted by Perkins Coie, another law firm hired by Uber. Lawyers from Perkins Coie consulted with Uber on the internal investigation, and Uber acted upon that firm’s recommendations.

The ride-hailing platform has been suffering from a string negative press lately. Last week, Uber was accused of profiting off the London terror attacks by waiting to disable surge pricing. Back in March, the company's CEO Travis Kalanick got into a heated argument with one of his own drivers that was posted on social media. In January, Uber ignored the New York taxi drivers work stoppage in opposition of President Trump's travel ban at JFK Airport, and continued to provide service.