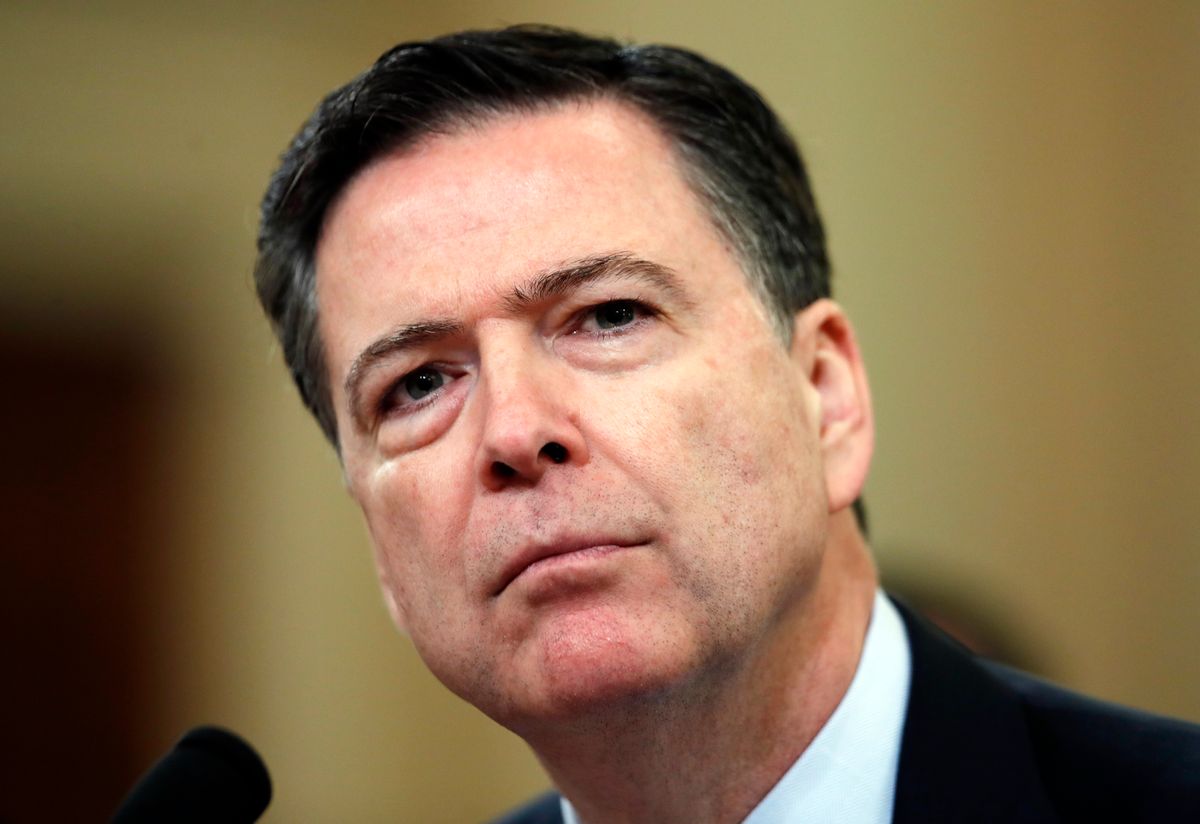 Former FBI Director James Comey didn't mince words when discussing what he described as an effort by President Donald Trump's administration to "defame me and, more importantly, the FBI by saying the organization was in disarray, that it was poorly led, that the workforce had lost confidence in its leader."

#Comey: "Those were lies, plain and simple." pic.twitter.com/sTVSR4HdYH

Comey was referring to an interview that Trump did with NBC News last month. During his exchange with Lester Holt, Trump justified firing Comey on the grounds that "he's a showboat, he's grandstander, the FBI has been in turmoil. You know that, I know that. Everybody knows that."

Trump added, "You take a look at the FBI a year ago, it was in virtual turmoil, less than a year ago. It hasn't recovered from that."

When Holt asked whether Trump was motivated by a desire to halt the investigation into alleged collusion between Russia and Trump's presidential campaign, the president replied that "I just want somebody that's competent. I am a big fan of the FBI, I love the FBI."

Trump also insisted that there was no "collusion between me and my campaign and the Russians" and that "the Russians did not affect the vote." He also claimed that he wanted the investigation into Russia to be conducted in a way that was "so strong and so good."