Cruel can be kind: Scientific study explains why we dish out tough love 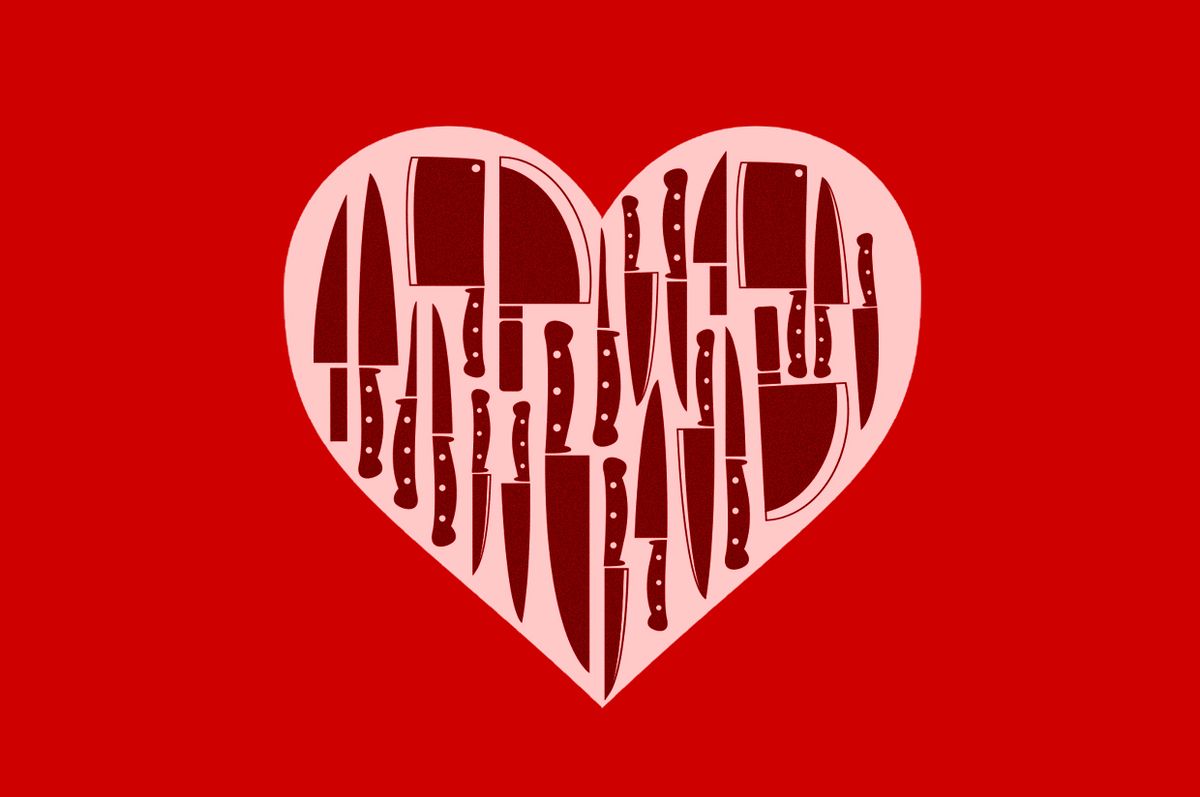 Here’s a familiar scenario: Children frolic on a playground, and then, suddenly, a little boy pulls a little girl’s hair and then proceeds to chase her. The adults may disapprove of the bullying, but they may also snicker inside — they know what might be going on.

It's long been said that this kind of behavior can be interpreted as romantic affection — that in less mature hands, a crush can reveal itself through, well, meanness.

According to recent scientific findings, this odd tendency may extend to our friendships as well.

A new study out of the University of Plymouth suggests that sometimes we act like "mean girls" as a way of looking out for our friends' best interests. Stay with me on this.

"We have shown that people can be 'cruel to be kind' — that is, they may decide to make someone feel worse if this emotion is beneficial for that other person, even if this does not entail any personal benefit for them,” said lead researcher Belén López-Pérez in a press release.

Here’s an example: A friend continues to make bad romantic decisions, parties to cope with rejection, misses work, and so on. Once they've hit bottom and built themselves back up again, they get the confidence to make another (bad) romantic decision — the cycle continues.

Chastising this friend — asking whether they actually enjoy this kind of lifestyle — is a tough-love approach aimed to serve as a wake-up call. It's a figurative slap in the face to bring the person back to the realm of reality.

It’s easy to understand the frustration inherent to both parties in this situation. The friend in need of advice seeks comfort from someone close. The person they go to for comfort is fed up with watching the troubled person flail. While debatably effective (and certainly traditional) this tough-love approach can produce resentments where they don't need to exist.

The researchers hypothesized that this behavior persists because people often take an alternative perspective — usually a notion of a worst-case scenario — that presents a negative experience in an effort to help their friend reach a specific goal.

Instead of asking your lovelorn friend if they enjoy being treated like crap, you should — by the logic of the study — compel them instead to assess the situation from a worst-case scenario and help them make decisions that would aid them in moving forward.

The study recruited 140 participants and tested the hypothesis by asking participants to play a computer game with an anonymous partner, "Player A." The participants, acting as "Player B," did not know there was, in actuality, no real Player A.

Researchers gave participants notes supposedly from "Player A" describing a recent heartbreak. Some they asked to imagine how Player A felt. Others they instructed to remain detached.

Organizers then instructed participants to play a video game so they could then inform "Player A" as to how the game operated. Some participants were asked to play “Soldier of Fortune,” a first-person shooter game in which the player aims to kill as many enemies as possible. This represented achieving a "confrontation goal." The other participants were asked to play “Escape Dead Island,” which involves escaping a room full of zombies — an "avoidance goal."

Additionally, participants were offered raffle tickets that promised a cash prize and were told that their decisions might affect the performance of other participants, and therefore their own chances of winning the cash.

"What was surprising was that affect worsening was not random but emotion-specific," said López-Pérez. "In line with previous research, our results have shown that people hold very specific expectations about the effects that certain emotions may have and about which emotions may be better for achieving different goals."

This finding suggests that the participants who empathized with "Player A" tried to jumpstart their survival instincts in their hypothetical partner — either fight or flight — based on the specific situation. "Player A," they reasoned, could better fight their way through the shooter game if amped up with anger and better escape the zombie horde if already scared.

Ultimately, these findings seem suggest that people will subconsciously attempt to imbue a loved one with a specific negative emotion in order to help prepare them to survive a certain situation or reach a particular goal.

From this perspective, being mean to someone you love in order to help them overcome something makes a certain amount of sense. Nonetheless, it's important to stress how treacherous this behavior can be.

The digital age has confused communication by making it incredibly easy and efficient to reach each other, while simultaneously skewing how we interpret tone. A well-meaning friend could send a text intended to be firm yet positive, which the reader could interpret it as rude and insensitive. A comment in response to a Facebook post could humiliate someone who was seeking comfort when it was only intended to give support. Perhaps it’s a call for all of us to be more mindful of our words.

So is it worth it to be cruel to be kind? Possibly. But perhaps we should try harder to be more kind than cruel.