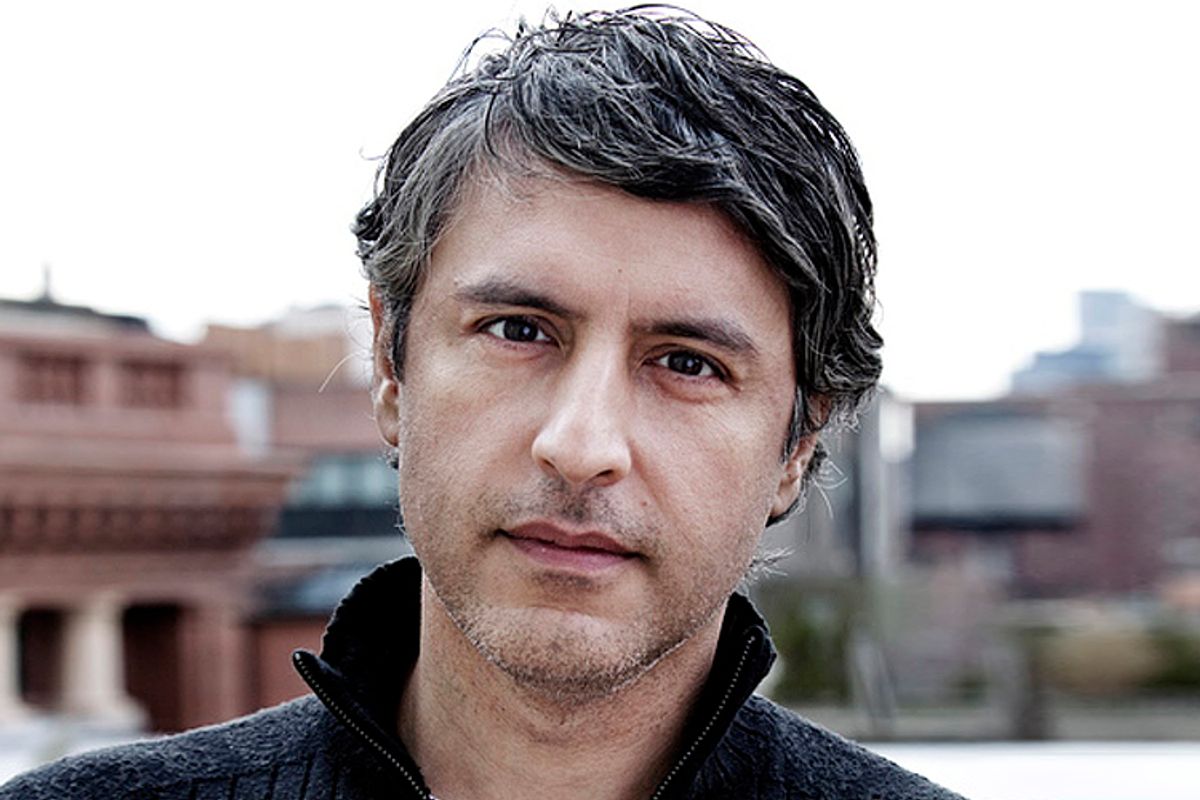 CNN has canceled a documentary series produced by Reza Aslan after the pundit lashed out on Twitter at President Donald Trump, calling the president a "piece of shit" and an "embarrassment to humankind" for comments Trump made on Twitter after a recent terrorism incident in the UK.

Before the incident, Azlan's religion-focused program, "Believer," had been renewed by the cable channel for a second season.

“CNN has decided to not move forward with production on the acquired series 'Believer' with Reza Aslan,” the network said in a news release. “We wish Reza and his production team all the best.”

Aslan responded to his show's cancellation:

"Obviously I am very disappointed in this decision," he wrote in a public statement he released on Twitter. "However, in these politically charged times, the tenor of our nation's discourse has become complicated, and I recognize that CNN needs to protect its brand as an unbiased news outlet."

"Similarly, I need to honor my voice," he continued. "I am not a journalist. I am a social commentator and scholar. And so I agree with CNN that it is best that we part ways."

It took several days before CNN decided to drop Aslan. On June 3, Aslan quoted a tweet from Trump that promoted his administration's ban on travelers from certain Muslim-majority countries and responded to it.

After an outpouring of criticism for his remark, Aslan retracted it and apologized for it, tweeting that "I should not have used a profanity to describe the President when responding to his shocking reaction to the #LondonAttacks."

Aslan is the second CNN contractor who has been dropped by the cable news channel. On May 31, the network parted ways with comedian Kathy Griffin after she released a picture of her posing with a model head made up to look like it had been severed from Trump's body.

Aslan's documentary series, "Believer," was generally well-received, although one episode was criticized for presenting a sensational and false image of Hindus by featuring an obscure, cannibalistic sect. Aslan was shown joining the group in eating a piece of human brain.

“With multiple reports of hate-fueled attacks against people of Indian origin from across the U.S., the show characterizes Hinduism as cannibalistic, which is a bizarre way of looking at the third largest religion in the world,” the U.S.-India Political Action Committee said in a news release.

The episode was also denounced by Tulsi Gabbard, a Democratic congresswoman from Hawaii who is Hindu. "I am very disturbed that CNN is using its power and influence to increase people’s misunderstanding and fear of Hinduism," she wrote on Twitter.

"For this episode, Aslan apparently sought to find sensationalist and absurd ways to portray Hinduism. Aslan and CNN didn't just throw a harsh light on a sect of wandering ascetics to create shocking visuals — as if touring a zoo — but repeated false stereotypes about caste, karma and reincarnation that Hindus have been combating tirelessly."