People are turning to crowdfunding to pay their medical bills, but even fundraising comes at a price 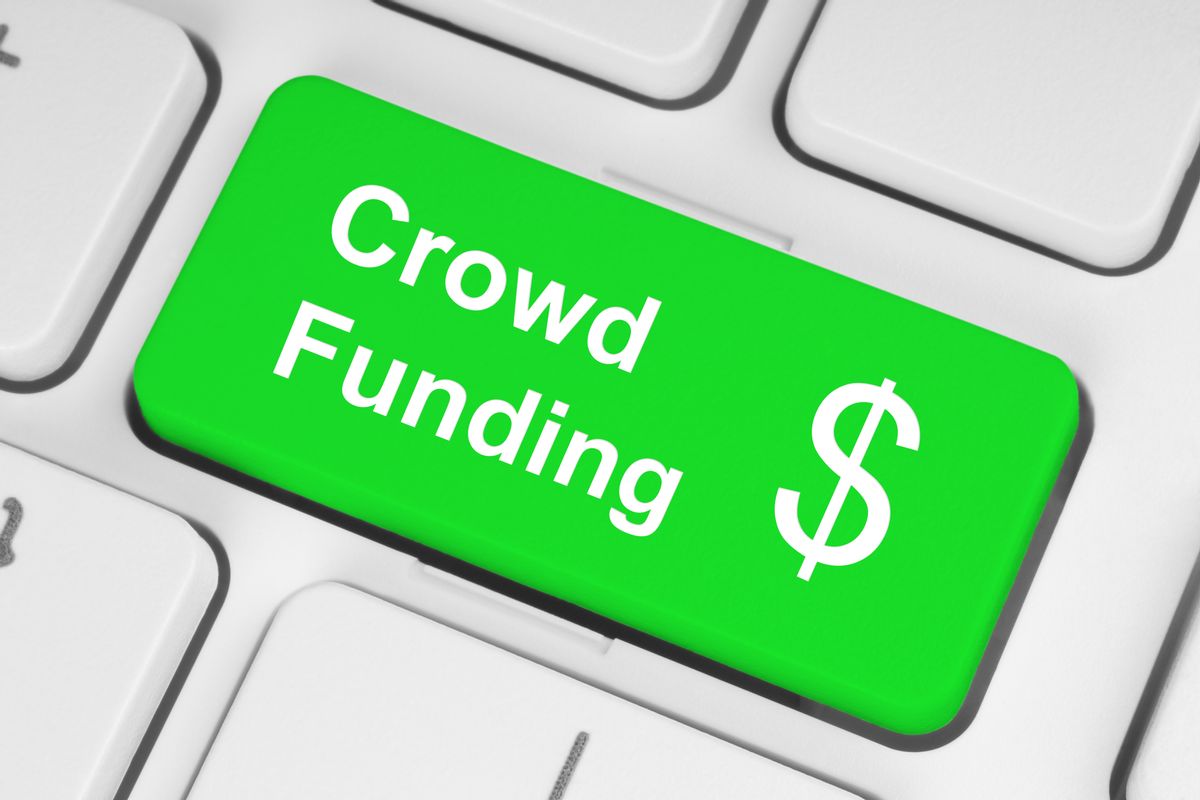 Thanks to the Republican efforts to repeal and replace the Affordable Care Act, millions of uninsured people are turning to crowdfunding sites to help cover their growing medical costs.

And those crowdfunding sites are making a lot of money off people donating to a worthy cause.

From September 2015 to October 2016, GoFundMe users raised more than $930 million for treatments and medical expenses, while competitor YouCaring raised more than $240 million. GiveForward, another social fundraising site, reported last year that more than 70 percent of their campaigns were medically focused fundraisers. Forbes projected over $100,000 in profits for GoFundMe in 2016, showing just how much of your donations go to companies hosting online crowdfunding efforts, thanks to fees. Bloomberg notes:

GoFundMe takes 5 percent of each donation, 2.9 percent goes to payment processing, and there's a 30-cent transaction fee. Smaller sites, such as Fundly and FundRazr, charge much the same. YouCaring donors pay just a 2.9 percent processing fee plus the 30 cents.

Nearly 50 percent of all fundraisers at YouCaring were medically oriented, and that's set to triple this year, the company's CEO told Bloomberg.

Meanwhile, GoFundMe CEO Rob Soloman said that health care was one of the biggest fundraising categories on his site, and that it's what helped "define and put GoFundMe on the map." He even referred to the site as a "digital safety net" for sick people.

With medical crowdfunding gaining profitable notoriety, other sites are vying to get in the game. Facebook recently launched a fundraising tool that would allow users with a profile to set up fundraisers for non-profits or personal causes on their pages. The fees incurred by donating through Facebook will hit the donor a bit harder, as the site is charging a 6.9 percent transaction fee, plus an extra 30 cents.

Losing a few donation dollars on transaction fees isn't even the biggest problem when it comes to crowdfunding your care. Patient privacy is a long standing battle amongst insurance companies and medical providers, but crowdfunding drastically undermines that. Crowdfunding sites, like Facebook's new tool, often urge users to share as many details about their condition as possible, to validate their requests, which could ultimately lead to HIPAA violations.

Not to mention the fact that crowdfunding efforts rely entirely on luck. The internet is a big place, and without some sort of internet fame, personal appeal, or social standing, your campaign could be kaput. It's likely that the afflicted won't see much return.