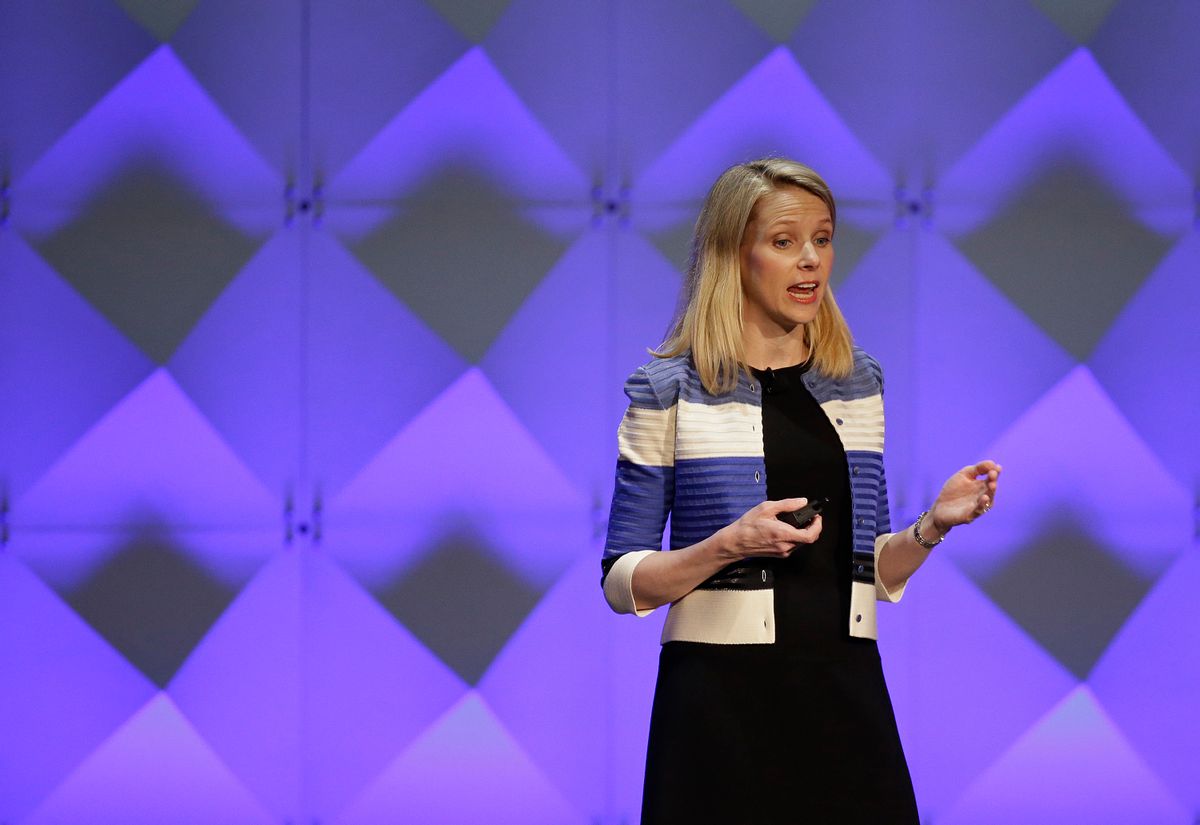 Following Verizon's completion of its $4.48 billion acquisition of Yahoo on Tuesday, Marissa Mayer has left her position as the CEO of the company, according to CNBC.

"The assets, which include Yahoo Finance, will be combined with AOL brands such as the Huffington Post under a new subsidiary called Oath. Tim Armstrong, former CEO of AOL, will head the subsidiary, which houses more than 50 media and technology brands," CNBC reported.

On her Tumblr page, Mayer posted an email in which she expressed her gratitude to her employees. "It’s been my great honor and privilege to be a part of this team for the last 5 years. Together, we have rebuilt, reinvented, strengthened, and modernized our products, our business, and our company," the letter said. She then elaborated on Yahoo's achievements over the years, directly addressing the company's users, advertisers, shareholders and employees.

"As I look back on these achievements, I want to sincerely thank every single Yahoo employee, past and present, for your contributions both large and small. I’m tremendously grateful for all of the hard work and the many sacrifices you’ve made. We always endeavored to do the right thing for our users, advertisers, shareholders, and fellow Yahoos. This has required the most impressive displays of teamwork, innovation, and resilience I’ve ever seen, and working with you has made my time as CEO nothing short of a privilege," Mayer wrote.

Mayer is expected to leave Yahoo with $23 million in severance pay. As of Tuesday, she also holds over $236 million in equity holdings, according to CNN.