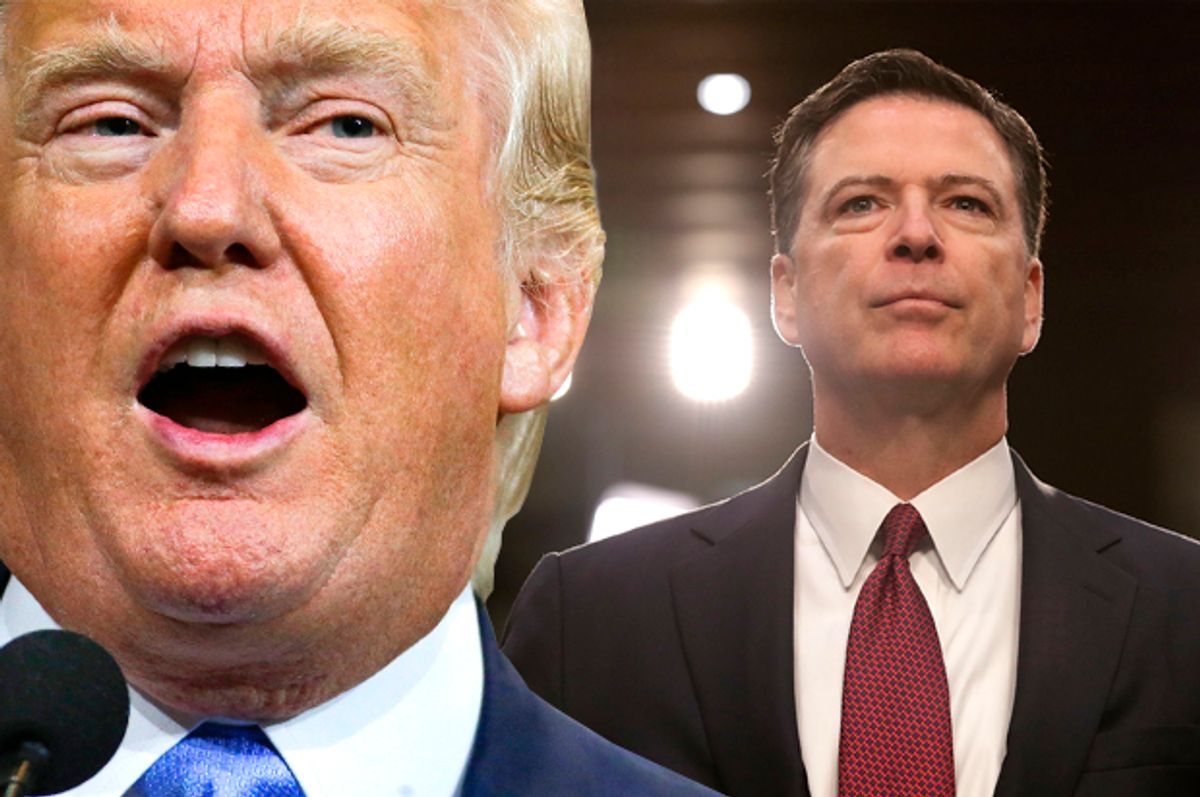 Nearly half of American voters believe that President Donald Trump committed obstruction of justice when he fired FBI Director James Comey, according to a new Public Policy Poll.

A majority of voters also said they believe the president is a liar.

A majority of respondents — 53 percent of voters — believe that the president is a flat-out liar. Only 41 percent disagree with that characterization.

And, for the second straight month, there are more voters that support of the impeachment of Trump, than there are that oppose it.

Trump's policy agenda has taken quite the beating as well. Senate Republicans are looking to ram through health care in complete secrecy seeking to establish a vote on it before the July 4 recess and it has become obvious as to why. Only 24 percent of voters support the American Health Care Act and 55 percent oppose it.