Republicans aren't feeling too good about the future of the country

With Republicans in control of both houses of Congress and the White House, you'd think GOP voters would be happier 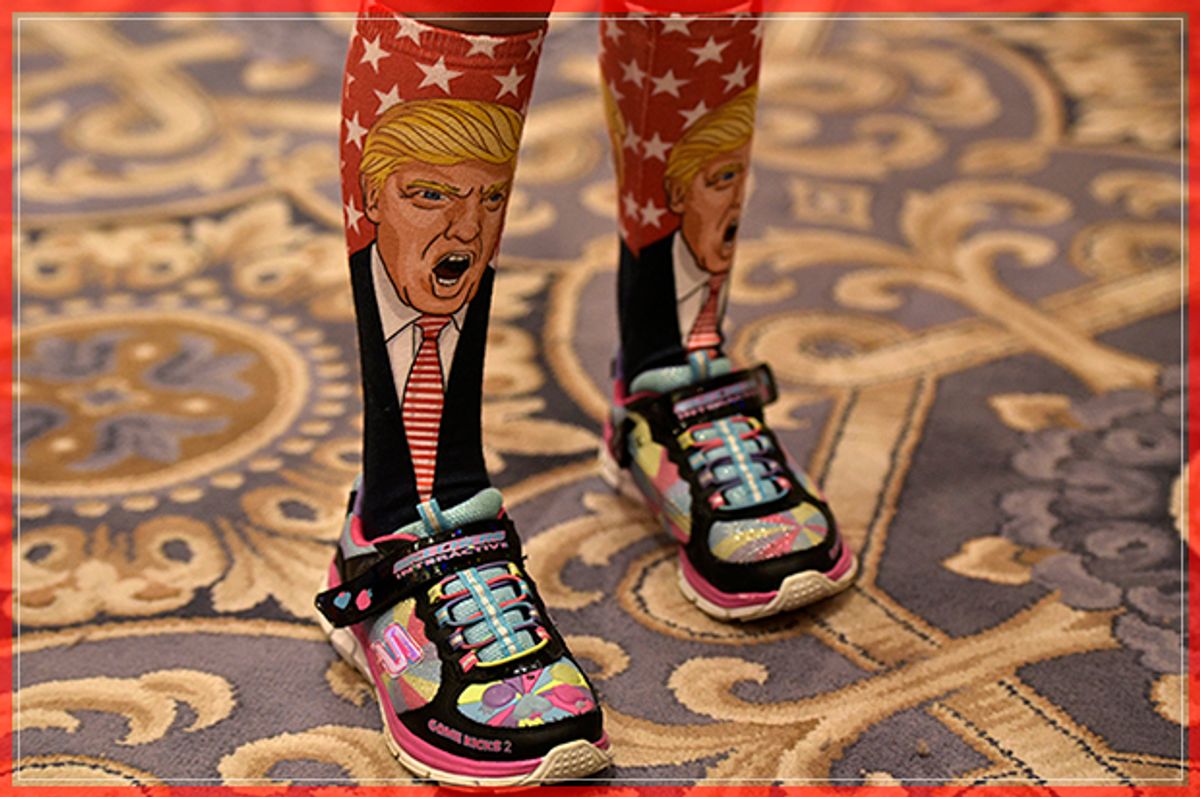 According to a Gallup poll released on Thursday, the percentage of Republicans surveyed who believe the U.S. is going in the right direction is, for the first time since the beginning of the year, less than 50 percent. That figure, which in May was as high as 58 percent, is now just 41 percent.

Unfortunately, there's not much behind the poll numbers aside from the Schadenfreude that Democrats may be experiencing, Gallup noted:

The recent drop in satisfaction among Republicans could reflect disappointment among the party over the continuing probes into Trump's administration. Republicans could also take a similar view of the president himself — that continued attacks from Democrats and the media are hindering overall progress.

The turmoil within the GOP doesn't mean that Democrats are feeling that positive, either. Only 10 percent of the Democrats polled and 23 percent of the independents surveyed said they think the country is heading in the right direction. For independents, that's down from a high of 31 percent in April and a high of 34 percent in November. For Democrats, the new tally represents a noticeable change in their view of the future of the country since last year, when 64 percent of those surveyed said they believed the country was headed in the right direction (that quickly changed after the election).

Gallup's findings seem to square with an Associated Press/NORC Center for Public Affairs Research poll, which found that 65 percent of the Americans surveyed said they think the country is headed in the wrong direction — an increase of 3 percentage points from March results.