The investigation into Trump's inner circle continues, with a focus on Jared Kushner's Russia business dealings 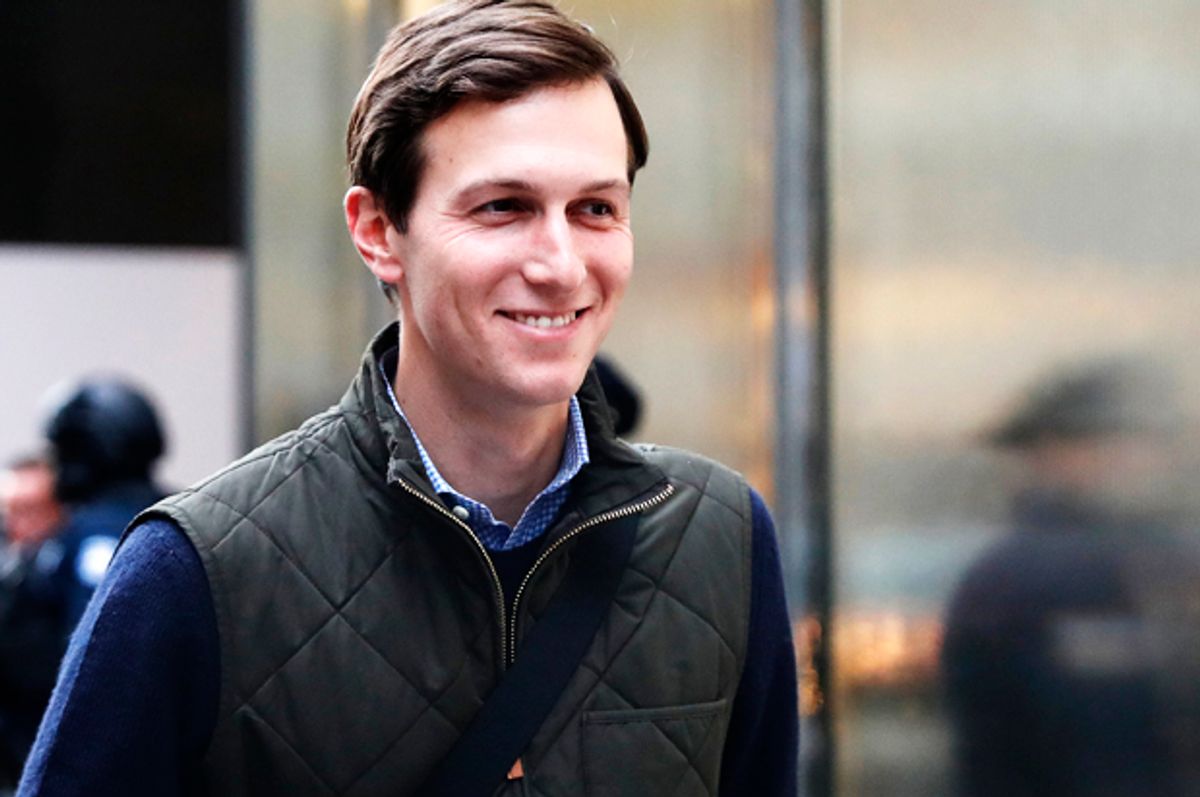 President Donald Trump's son-in-law Jared Kushner, who despite his lack of qualifications has become one of the most powerful people in his presidency, is reported to be under investigation by the special counsel entrusted with probing the Trump-Russia scandal.

Robert Mueller III is looking into Kushner's post-election meetings with Sergey Kislyak, the Russian ambassador to the United States, and Sergey Gorkov, who is in charge of the Russian state-owned bank Vnesheconombank, according to a report by The Washington Post. The unnamed sources claim that Kushner discussed setting up a confidential line of communication between Trump and Russian officials during the Kislyak meeting.

Vnesheconombank says that Gorkov's meeting with Kushner was to discuss real estate business, of which the president's son-in-law was the head.

Jamie Gorelick, a lawyer for Kushner, told The Post in an email that "we do not know what this report refers to. It would be standard practice for the Special Counsel to examine financial records to look for anything related to ­Russia."

Gorelick added, "Mr. Kushner previously volunteered to share with Congress what he knows about ­Russia-related matters. He will do the same if he is contacted in connection with any other inquiry."

Deputy Attorney General Rod Rosenstein issued a statement on Thursday urging Americans to "exercise caution before accepting as true any stories attributed to anonymous ‘officials,’ particularly when they do not identify the country — let alone the branch or agency of government — with which the alleged sources supposedly are affiliated."

This statement is in keeping with the Trump administration's general approach to the crisis, which is to redirect focus on the anonymous leakers rather than on the accusations themselves.