May continues a ridiculous warm streak for the planet 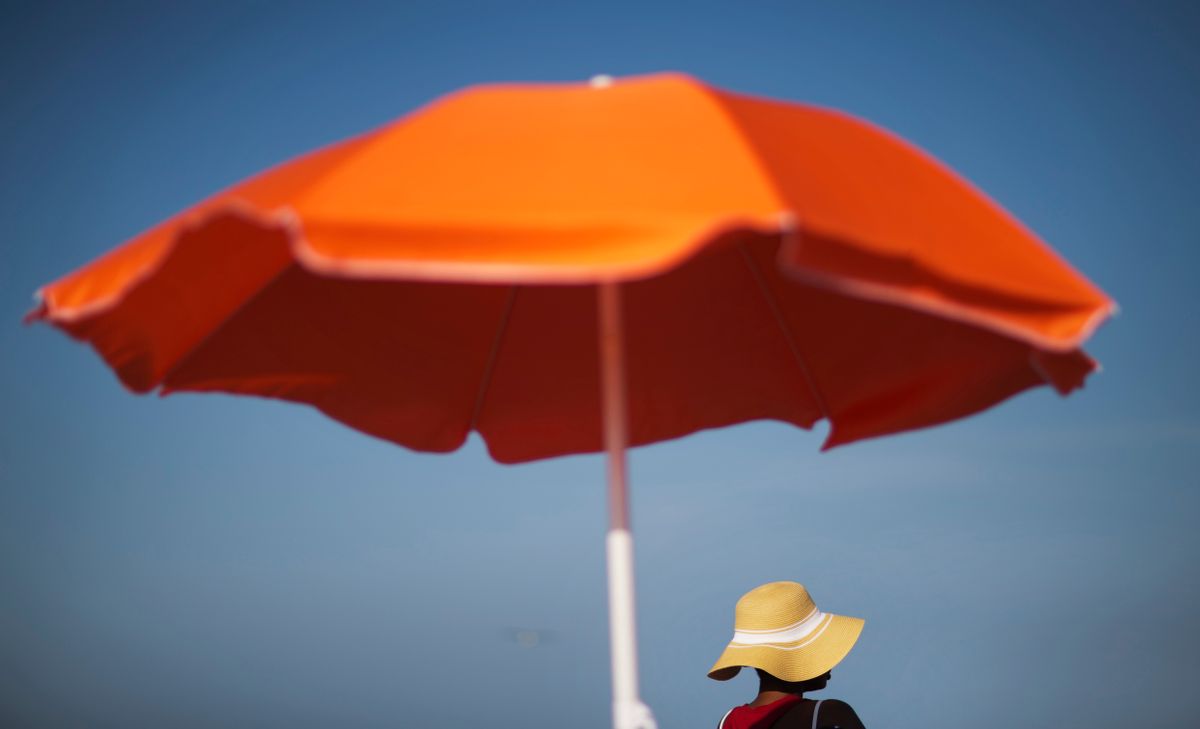 Another month is in the global temperature record books. While May just missed setting a record, the data is another reminder that climate change is making the world hotter and pushing it into a new state.

This May was the second-warmest May on record, according to NASA data released on Thursday. The planet was 1.6°F (0.88°C) warmer than normal last month, trailing 2016 by just a 10th of a degree.

Widespread hot spots stretched from pole to pole, showing no corner of the globe is untouched by the impact of rising carbon dioxide levels in the atmosphere. Temperatures soared up to 13.8°F (7.1°C) above normal in parts of Antarctica while a wide swath of heat cooked northern Africa and western Europe.

With May in the record books, NASA data also shows that this was the second-warmest spring on record, again trailing only 2016. NASA climate researcher Gavin Schmidt said the first five months of the year make it likely that this will be the second-hottest year on record trailing only, you guessed it, 2016.

Last year’s record heat got a boost from El Niño. The absence of El Niño this year in some ways makes the planetary heat even more shocking, though it certainly fits a pattern.

After all, May marked an all-time monthly peak for carbon dioxide levels in what’s become an annual rite of passage. Scientists found that carbon dioxide at Mauna Loa Observatory, the marquee measuring station, reached 409.65 parts per million (ppm) last month. That coupled with the second-hottest May on record are major markers of the current state of the world’s climate.

But it’s where the climate was before humans started pumping carbon pollution into the atmosphere that is the essential context for understanding the present. Carbon dioxide levels stood around 280 ppm prior to the Industrial Revolution. And the globe was about 1.8°F cooler.

Since then, temperatures have increased to the point where warmer-than-normal conditions have become the new normal. The NASA data uses 1951-1980 as the average temperature measuring stick. You’d have to look back to July 1985 to find a cooler than normal month.

Using 1881-1910 as a measuring stick is a more telling measure of how much the climate has changed. Using that baseline means you’d have to go all the way back to December 1964 to find a month that was chillier than normal.

If carbon dioxide continues on its current trend, it could reach a height unseen in 50 million years. That makes it extremely unlikely that the world will have a cool month for a long time to come unless carbon pollution is dramatically cut.