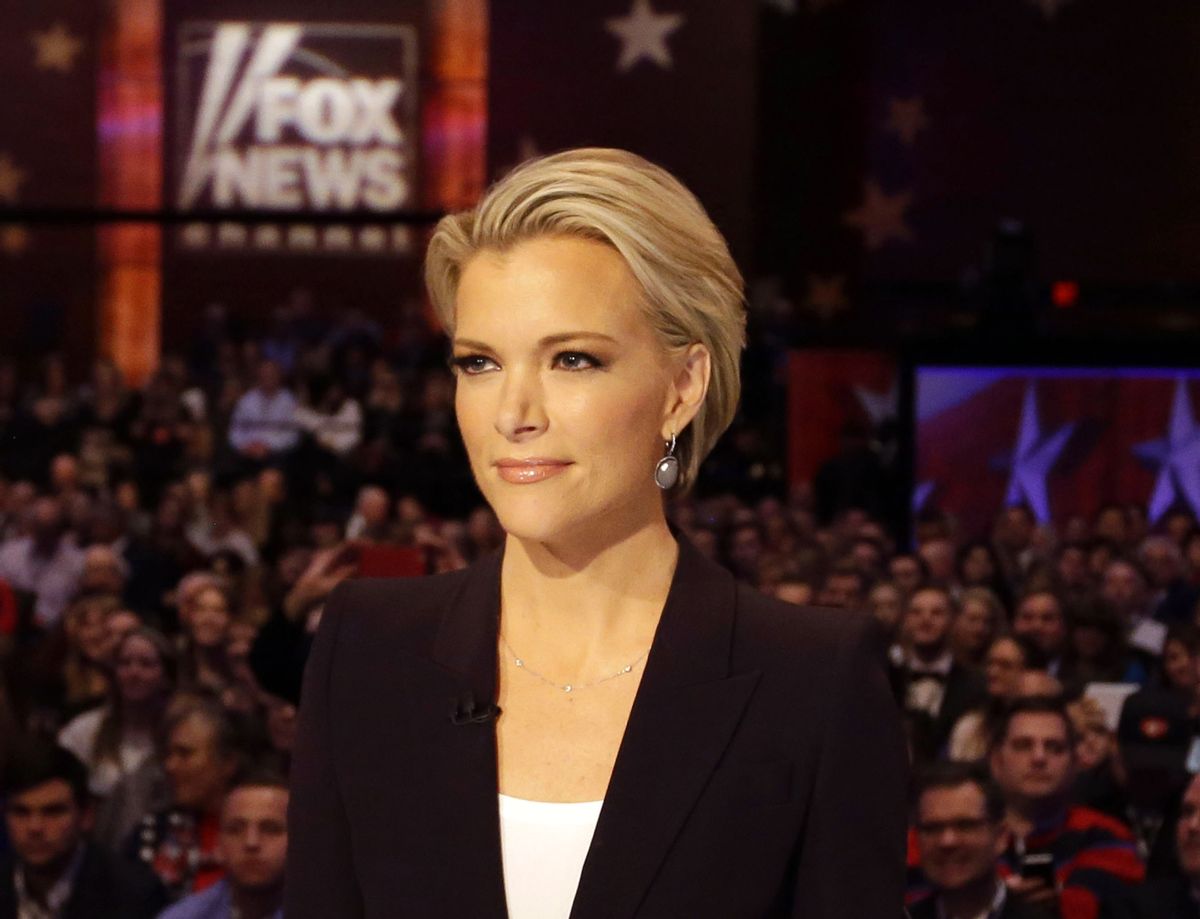 Right-wing conspiracy theorist Alex Jones is not happy about the upcoming interview with Megyn Kelly, which is set to air on Sunday night. As a result, he released clips from the pre-interview with Kelly on Thursday night, claiming that they provide context for the upcoming exchange which is unflattering to Kelly.

"It's not going to be a contentious, sort of gotcha exchange," Kelly said at one point. On another occasion, she told Jones that "it really will be about 'who is this guy?' I'm not looking to portray you as some boogeyman or just any sort of gotcha moment. I just want to talk about you."

She added, "The craziest thing of all would be if some of the people who just have this insane version of you in their head walk away saying, 'you know what, I see the dad in him."

It's always important to remember that Alex Jones' claims should be taken with a healthy grain of salt.

Regardless of Jones' attempt to discredit Kelly's piece on him, NBC News continues to have their star's back.

In a statement released on Friday, NBC News said that "despite Alex Jones’ efforts to distract from and ultimately prevent the airing of our report, we remain committed to giving viewers context and insight into a controversial and polarizing figure, how he relates to the president of the United States and influences others, and to getting this serious story right. Tune in Sunday."

Earlier this week, Jones also accused Kelly and NBC of wanting to "make fathers look bad" by releasing his interview with Kelly on Father's Day. He also claimed that they "clip and misrepresent" his positions and that their goal is to "destroy independent media."