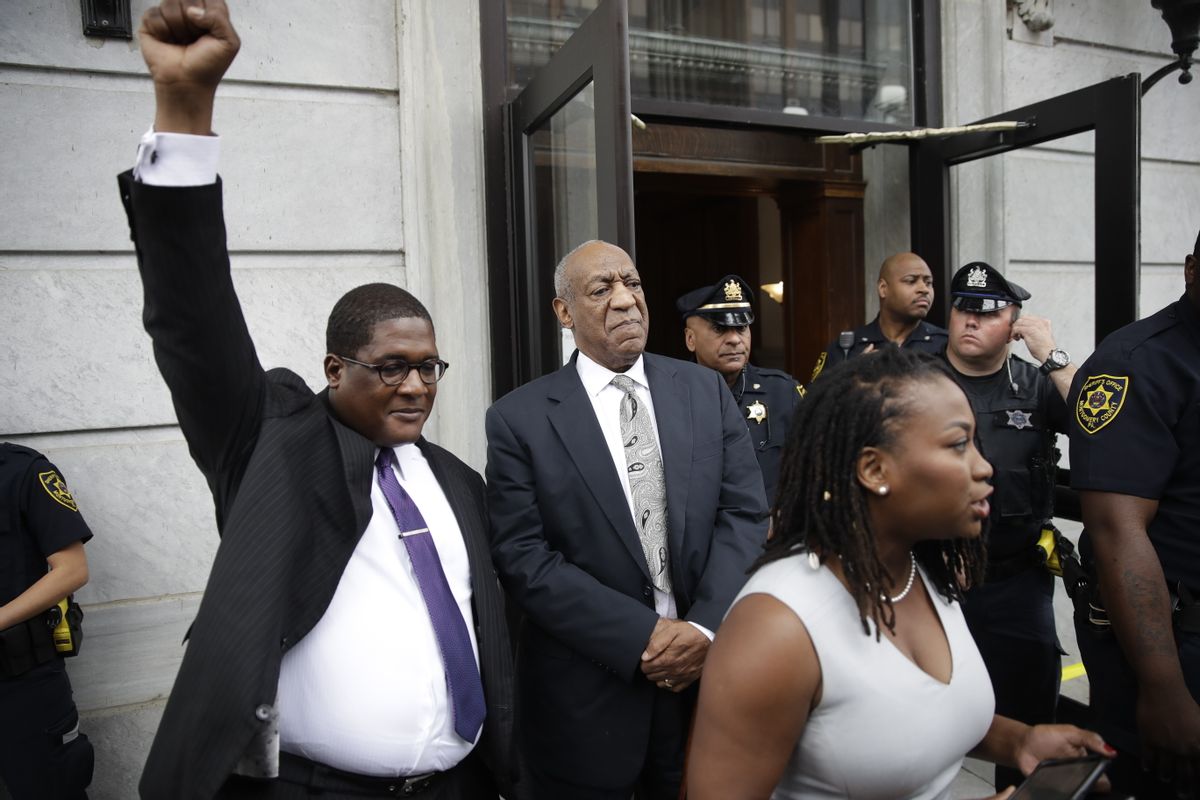 A deadlocked jury failed to reach a verdict in Bill Cosby's sexual assault case after six days of deliberation, leading to the judge to declare a mistrial.

Judge Steven O’Neill said Saturday morning that the note from the jury “indicates that we the jury are deadlocked on all counts.” He then declared a mistrial because a unanimous decision beyond a reasonable doubt is required in criminal cases.

Immediately after the decision was made, Montgomery County District Attorney Kevin Steele announced that they would retry the case.

As Cosby left the courthouse Saturday morning, his attorney said that the famous actor and comedian had his "power restored."

The jury could not come to a decision regarding alleged victim Andrea Constand, who was then the manager of the women’s basketball team at Temple University. Cosby was a major booster of the Philadelphia university and member of the board of trustees. Constand testified that Cosby had drugged her one night after the two had developed a mentor-mentee relationship. She said that Cosby gave her three blue pills that he claimed would "help her relax." The next thing she knew she became incapacitated and "frozen." She alleged that Cosby then made sexual contact without her consent.