Why treating breast cancer with less may be more

By Ashish A. Deshmukh - Anna Likhacheva 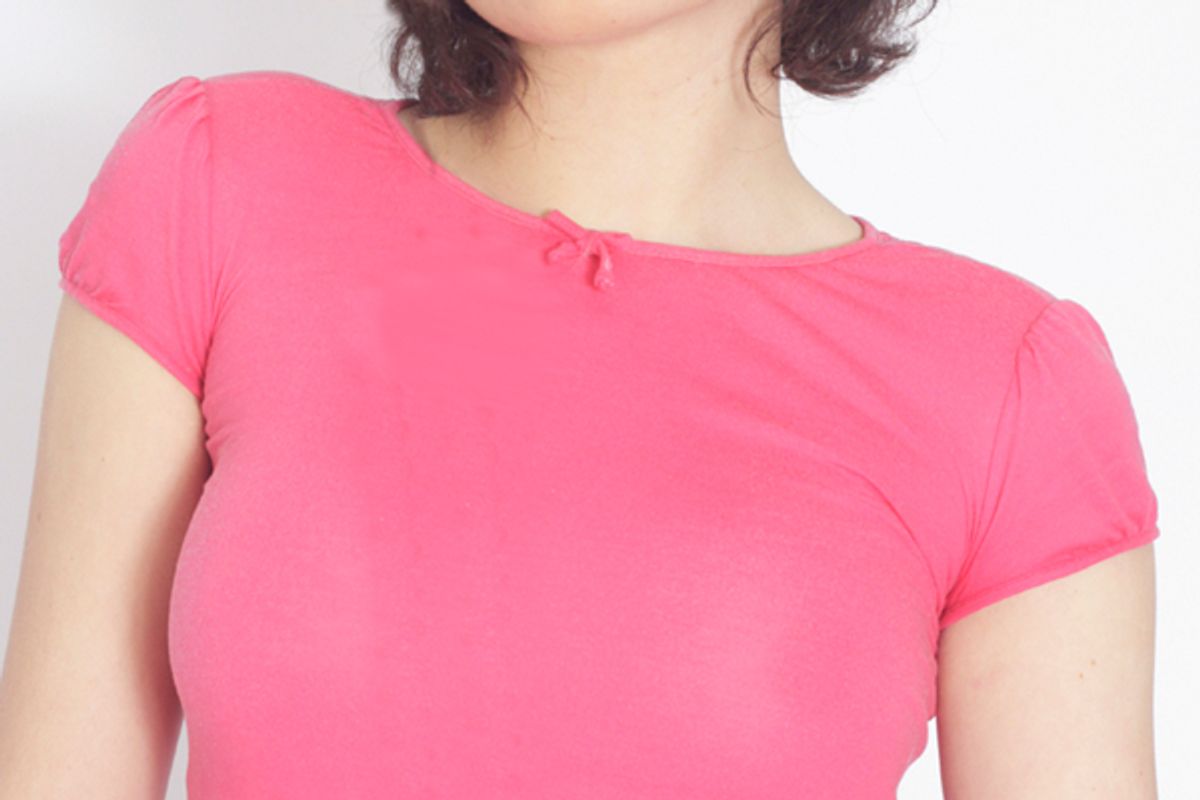 Women with breast cancer have long faced complicated choices about the best course of treatment.

One particular concern has been the daily radiation therapy many women with breast cancer receive for six weeks after surgery. This form of therapy, also known as conventionally fractionated external beam radiation, has generally been recommended for most women undergoing breast conservation therapy. The goal has been to rid the body of any remaining cancerous cells that the surgeon’s tools could not remove.

Radiation, however, can be time-consuming and expensive for the patient and society. It also carries a small risk for late complications, such as heart disease.

New therapies have been tested that would shorten the length of radiotherapy from six weeks to three weeks, or deliver a single dose at the time of the lumpectomy procedure in the operating room.

A shorter course of radiation means more convenience, perhaps, fewer side effects and fewer out-of-pocket expenses. And a single dose of radiation is much cheaper than whole breast radiation therapy delivered over multiple weeks, but is associated with a slightly higher risk of local recurrence. So which option should patients and physicians choose?

In our recently published paper in the Journal of the National Cancer Institute, we came up with what we think is an answer. We showed through computer modeling that there is a better way for women — and one that can save our health care system nearly US$100 million every year.

For decades, breast cancer was considered such a formidable foe that doctors who treated it and women who had it wanted to use everything in their arsenal to fight it.

That included the radical Halsted mastectomy, which often took out chest muscles along with the breast and left women disfigured.

It also included lengthy radiation treatments, sometimes for as long as seven weeks (known as conventionally fractionated radiation), given every day Monday through Friday after surgery. This form of radiation comes at great cost to women and causes hardships for those who live far away from radiation clinics.

In recent years, doctors studied new therapies for breast cancer. Halsted radical mastectomy has been replaced with a lumpectomy procedure that is usually performed on an outpatient basis. The radiation course has been shortened and is now delivered using sophisticated equipment, sparing unnecessary dose to the heart and lungs.

The better equipment also began to allow researchers to look at ways to shorten treatment. Hypofractionated radiation, in which a portion of the breast is treated for a shorter time, was one result.

Alternative therapies to conventional and hypofractionated radiation have also been recently introduced to deliver a single dose of radiation just to the tumor bed at the time of surgery. This is known is intraoperative radiotherapy, or IORT, meaning performed during the course of a surgical operation.

Given the availability of choices with overlapping costs and outcomes, clinicians always face a dilemma: Which treatment is best for my patient? Likewise, patients can ask their clinicians, “What’s best for me?” And, if both treatments are equally effective, is there a difference in price that might guide decisions?

Multiple randomized trials have shown that a 3- to 4-week course of whole breast radiation therapy is equivalent to a 6- to 8-week course. In fact, the National Comprehensive Cancer Network (NCCN) guidelines endorse the short hypofractionated course as the preferred approach.

Despite all this, American doctors have not widely adopted the new strategy. The reasons for this are varied, including dissemination of new findings to private practitioners and financial incentives of treating with a longer course. Our current fee-for-service reimbursement structure pays more for the longer treatment, which may be a factor in the surprisingly slow adoption of the convenient hypofractionated whole breast radiotherapy approach.

Yet, no single clinical trial has compared all three available options head-to-head. Another dilemma is that clinical trials usually follow patients for a period of five to 10 years, not a lifetime. That left an important question unanswered: How do we know which treatment is most beneficial over patient lifetime, and at what cost?

To solve this conundrum, we used computer modeling along with a cost-effectiveness analysis.

In our study, our interdisciplinary team tried to identify the most optimal radiation therapy — that is, one that provides maximum value for money — for women diagnosed with early stage breast cancer.

We simulated (created in computer) a hypothetical population of women diagnosed with early stage breast cancer. As per standard of care guidelines, women first get surgical treatment (lumpectomy).

Now comes the uncertainty! These hypothetical women can get either conventional whole breast radiation, hypofractionated radiation or one-time intraoperative radiation.

We obtained data from several clinical trials and databases to define treatment effectiveness and side effects, improvement or deterioration in quality of life, inconvenience (measures in term of travel time, lost wages, travel cost) and future consequences, including a possibility of cancer coming back or spreading to other organs.

In our simulation, we then followed these hypothetical women over their lifetime to identify which treatment strategy is most valuable, or cost-effective.

After extensive validation, we found that hypofractionated radiation is the most valuable treatment almost under all scenarios. It not only improves quality of life without compromising survival (adds four additional months of life with improved quality of health) but it also saves nearly $3,500 per patient.

We also learned that IORT, or radiation treatment at the time of operation, may be appropriate for older women who live far from radiation facilities and would have to endure hardship when traveling for daily whole breast radiation for three to four weeks.

Win-win for all! Our society saves health care dollars, and patients benefit most from treatment.

Our analysis showed that conventionally fractionated radiation, in which women receive the radiation over six weeks, is not cost-effective under any scenario and should not be considered as a choice by physicians or patients. Our study is the first to evaluate this using the latest available data.

A single dose of intraoperative radiation therapy, despite being much more convenient and less expensive, is associated with higher cancer recurrence rates. This difference in the risk of recurrence ends up costing the patient and society more than the hypofractionated treatment over a patient’s lifetime. Intraoperative radiation might be an option for older women who live in regions with poor access to health services. The shorter hypofractionated course is less expensive and improves quality of life substantially!

With growing health care costs and an aging population, we are starting to focus more and more on identifying treatments that are less expensive and equally effective. We found that the use of the optimal strategy in this situation has the potential to improve health outcomes and save at least $100 million every year.

By Ashish A. Deshmukh

MORE FROM Ashish A. Deshmukh