Cady McClain, the director of "Seeing Is Believing: Women Direct," says female directors in Hollywood are a thing 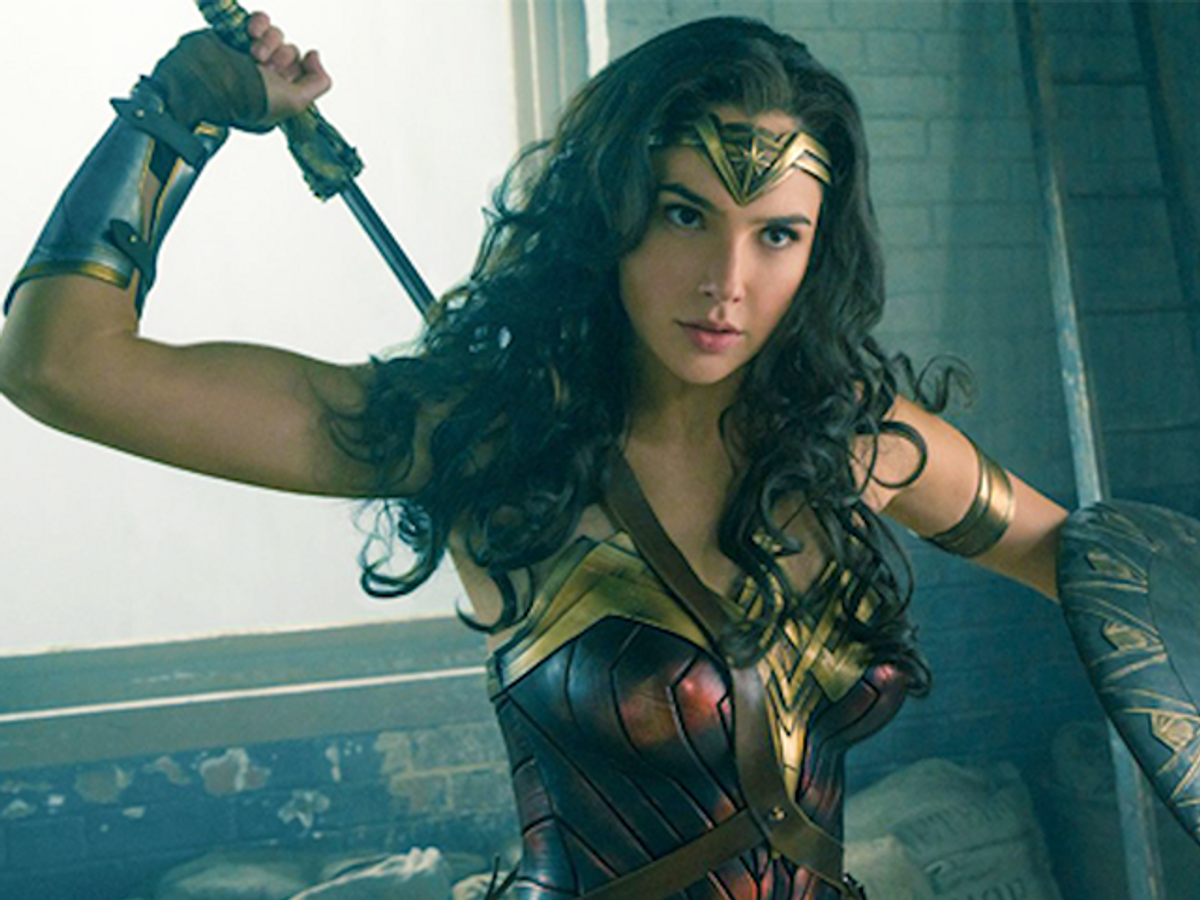 Cady McClain, the Daytime Emmy Award-winning actress turned director, has directed a movie that will be screened at the Soho International Film Festival on June 19 called "Seeing Is Believing: Women Direct." Considering the recent success of "Wonder Woman," which was directed by Patty Jenkins (and which I highly recommend), Salon was curious about McClain's thoughts on the topic of women as directors in Hollywood today.

Do you think the success of "Wonder Woman" is going to change things for female directors?

I do. I really do. It was a really big deal, the release of "Wonder Woman." I think a lot was riding on the perception of whether a woman could helm a big studio feature, and especially a superhero type of feature. Hollywood in particular is really riding on these serialized stories, these big-budget serialized stories. So you can bet there will be a "Wonder Woman 2!" That's where the money is right now and money runs the game, in Hollywood especially. So for a female director to have such a huge financial success, no matter whether anyone likes the film or doesn't like the film, that doesn't really matter. It's that they're going to see the film and talking about the film. And the majority of people critically appreciating the film opens a lot of doors and makes more opportunity for other women who direct.

So let's discuss specific films that are covered in your documentary.

Okay! Well, there are four filmmakers in this feature version of the documentary, "Seeing Is Believing: Women Direct." Lesli Linka Glatter, who started out with a film, her very first short film was nominated for an Academy Award, and that's really what started her up. Steven Spielberg called her at home and invited her to come and not only shadow on his set of, I don't know if you remember this series called "Amazing Stories". . .

Her very first directing gig after what was her AFI short film that was nominated for an Academy Award was a short television piece that had like 300 guys storming a beach and 12 cameras that were running simultaneously. And it was a male storyline but no one ever told her, 'Hey, you know, cause you're a chick, you can't do this story.' Spielberg saw that she had an incredible eye and an incredible ability and then wanted to support her ability as an artist.

And we'll definitely get back to the other women. Don't let me forget that, because I want to talk about them as well. . .

It is. And you know it's interesting, I had the incredible opportunity to interview John Wells of John Wells Productions. He's done things like "Third Watch" and "ER" and "West Wing." He's got three Primetime Emmys. He's executive producing a new series coming out called "American Woman." And I asked him, "So why is it that men keep choosing men? Do you not like us? What's the story?" And he said, "You know, it's just kind of tribal, you know? And there is this sort of tendency to be like, 'Ah, there's a whole conversation we don't have to have because we are alike.'"