In response to the terrorist attacks in Iran nearly two weeks ago, the nation launched a missile attack in Syria 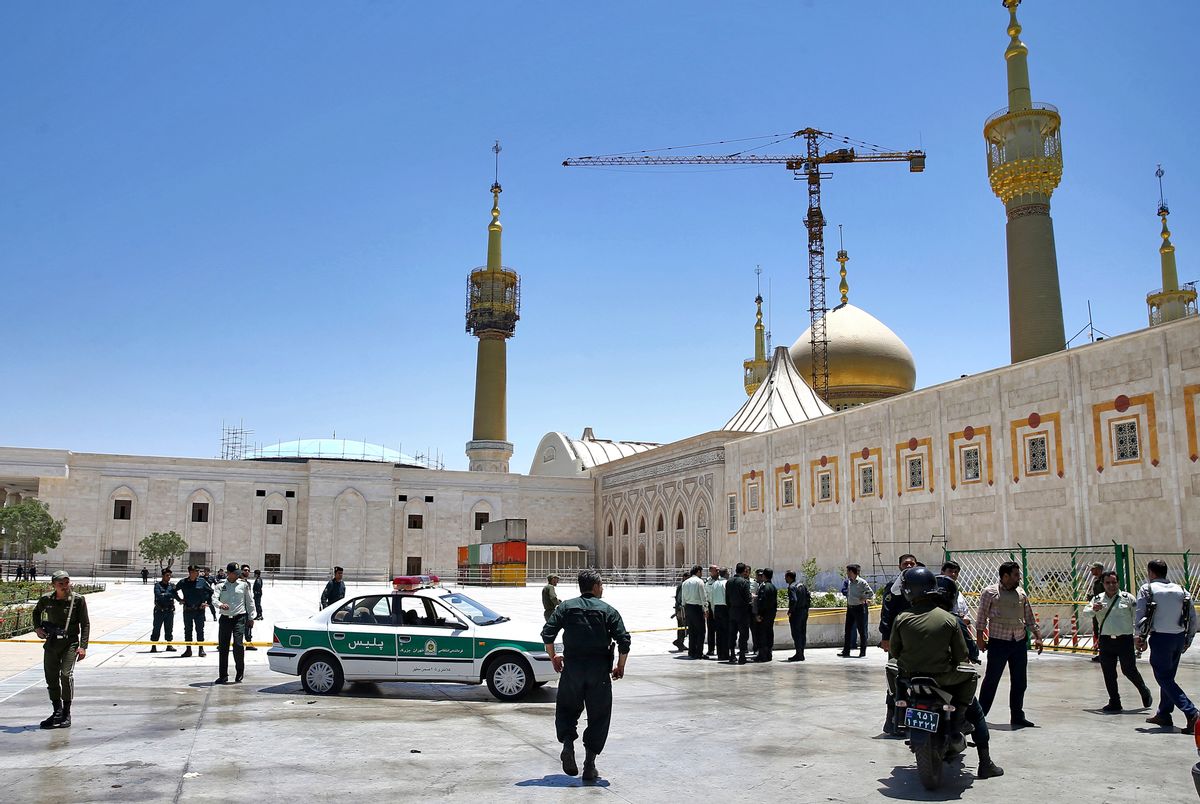 Iran launched a series of missiles targeting Islamic State militants in eastern Syria on Sunday in response to the terrorist attacks on Iran's parliament and a shrine in Tehran nearly two weeks ago, according to multiple news reports.

Iran's Revolutionary Guard said in a statement that the strike killed a "large number" of terrorists as well as destroyed important equipment and weapons, according to Reuters. However, Reuters could not independently verify the extent of the damage immediately.

"In this operation, several ground-to-ground midrange missiles were fired from IRGC bases in Kermanshah Province and targeted Takfiri forces in the Deir Ezzor region in Eastern Syria," Iran's Revolutionary Guard Corps said in a statement, according to CNN. Leaders in Iran have used the term Takfiri to refer to radical Sunni Muslims.

ISIS claimed the attacks in Tehran nearly two weeks ago and were the first to have happened on Iranian soil. Immediately afterward the Shiite-majority country pointed the finger towards Saudi Arabia. "Iran has described the attackers as being “long affiliated with the Wahhabi,” an ultraconservative form of Sunni Islam practiced in Saudi Arabia. However, it stopped short of directly blaming the kingdom for the attack, though many in the country expressed suspicion Iran’s regional rival had a hand in the attack," the Washington Post reported.

President Donald Trump and his Sunni Arab allies in the Middle East have taken a hardline stance towards Iran. A recent report from the New York Times raised questions about how the president's business ties has potentially impacted his approach to foreign policy and the ongoing crisis with Qatar.