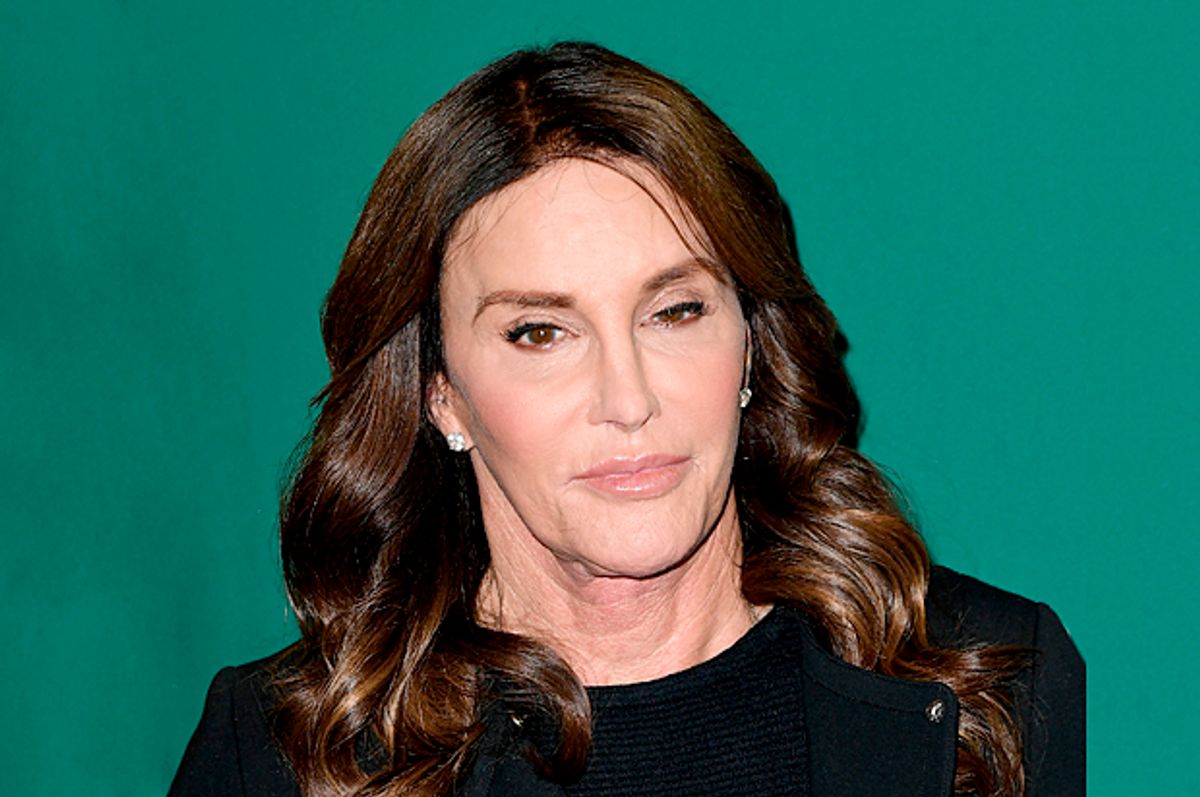 It really says something when Ted Nugent shows more basic decency after a national tragedy than you.

Olympic legend, reality star and problematic trans activist Caitlyn Jenner told a joke about James Hodgkinson, the shooter who perpetrated the attack on the congressional baseball practice last week, during a convention of the College Republican National Committee on Friday. It did not go well.

"Fortunately, the guy was a really bad shot — liberals can’t even shoot straight," Jenner said, according to a report by The Washington Post. Her comment was met with laughter and applause by the crowd, prompting her to add a few more appropriate remarks.

Jenner said, "First of all, nobody deserves what happened out there. There’s no justification. There are crazy people in the world. We have to minimize that type of stuff."

By contrast, rocker Ted Nugent — who in the past has used violent imagery in his criticisms of both President Barack Obama and Secretary of State Hillary Clinton — declared that he would try to tone down his rhetoric in the future in the aftermath of the congressional baseball shooting.

"My wife has convinced me that I just can’t use those harsh terms," Nugent told the WABC radio show "Curtis & Eboni" last week. "I cannot, and I will not, and I encourage even my friends-slash-enemies on the left in the Democrat and liberal world that we have got to be civil to each other.”

Nugent added, "I’ve got to get my psyche in tune [so] that I can still hold the ground — and I can be feisty, I can be fiery, I can be passionate. But I will avoid anything that can be interpreted as condoning or referencing violence."