The U.S. government has secretly been upgrading its secret bunker to protect Washington officials 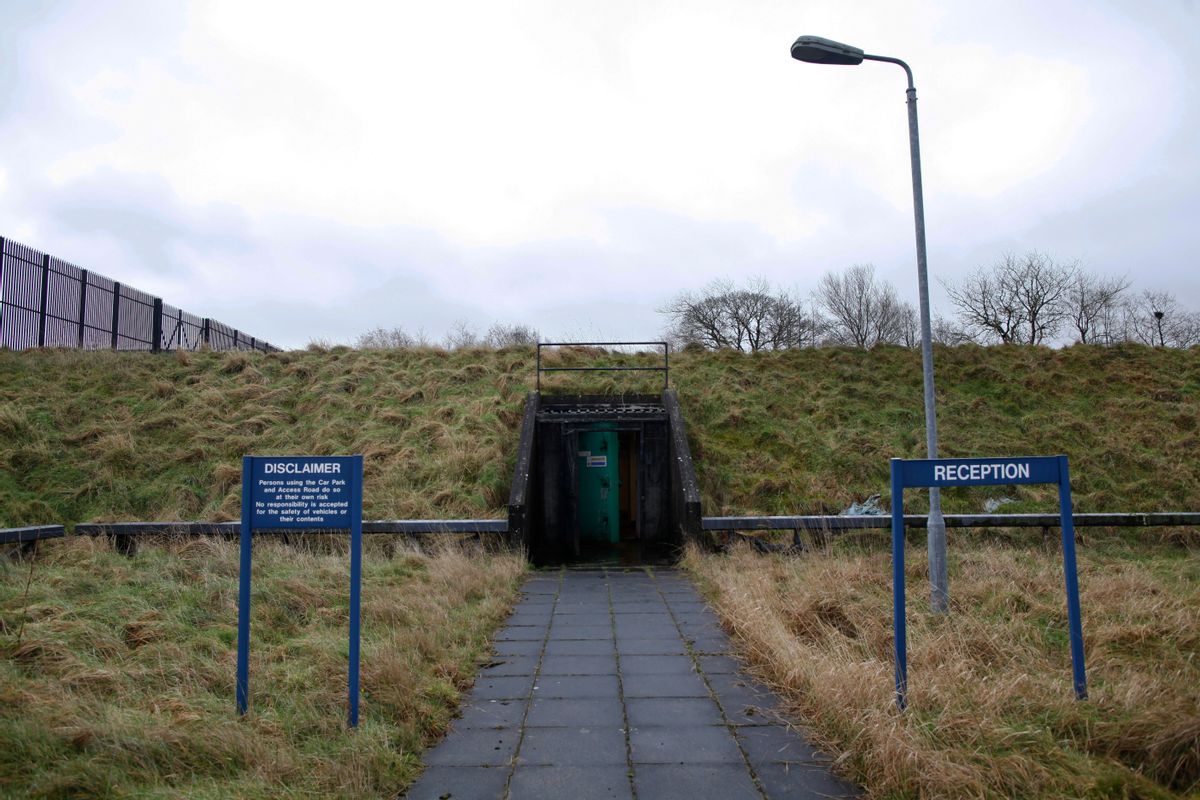 If a nuclear attack threatens the U.S., who is most likely to survive? It’s a question often explored in disaster, end-of-the-world films, but one that has resulted in the growth of an industry devoted to sheltering the wealthy and the powerful in the wake of a serious attack.

Journalist Garrett Graff explores this phenomenon in his new book, "Raven Rock: The Story of the U.S. Government’s Secret Plan to Save Itself — While the Rest of Us Die", where he brings to light how the U.S. government has begun to renovate and strengthen secret bunkers across the country to protect high-ranking government officials from a nuclear attack. The book looks at the intensified effort by the government and Congress to fund the top secret “Continuity of Government” plan, and a preview from the New York Post details a number of hidden bunkers scattered across the country.

Raven Rock, for instance, is located in Pennsylvania, and is dedicated to sheltering members of the military. Following its construction in 1953, the hidden space boasted 100,000 feet of office space and could hold about 1,400 people. It was also equipped with two sets of 340 ton blast doors and 1,000 foot-long-tunnels to protect occupants in the event of a bomb blast. Raven Rock has since undergone several renovations, the largest of which began following the second anniversary of the 9/11 attacks. Today, Raven Rock has expanded to 900,000 square feet and can hold between 3,000 and 5,000 government employees. The only catch: no families allowed.

Another hidden bunker, Peters Mountain, is located in the Appalachian Mountains in Virginia. To fool those on the outside, the space is made to look like an AT&T communications station, complete with an AT&T logo painted on the helipad. A smaller space in comparison to Raven Rock, Peters Mountain can house several hundred people.

The Mount Weather bunker in Bluemont, Virginia, is specifically meant to protect civilian leadership of the government, including the president, Cabinet officials, senior congressional leaders and members of the Supreme Court. The bunker also includes a list of 6,500 names and addresses of people who are considered “vital” and “key” to maintaining “essential and non-interrupted services” during an emergency in a Survivor’s List. Similar to Raven Rock, Mount Weather has also undergone extensive upgrades since 9/11.

The secrecy of these government bunkers reflects the rapid development of a capitalist disaster-relief industry dedicated solely to the elite. Journalist Naomi Klein discusses this phenomenon in The Intercept, where she writes about Silicon Valley elites and Wall Street tycoons — “the more serious high-end survivalists,” she writes—who purchase space in underground bunkers in Kansas and build escape homes in New Zealand. There are even insurance companies who provide exclusive services to their highest-paying customers in the wake of natural disasters, a practice that can be seen in California and Colorado following a wildfire. And while this growing “survivalist phenomenon” may seem a bit fantastical, the ability of the wealthy to purchase their own protection against natural disasters or a nuclear attack comes at the expense of developing an efficient disaster relief model that helps all people and not just the wealthy.