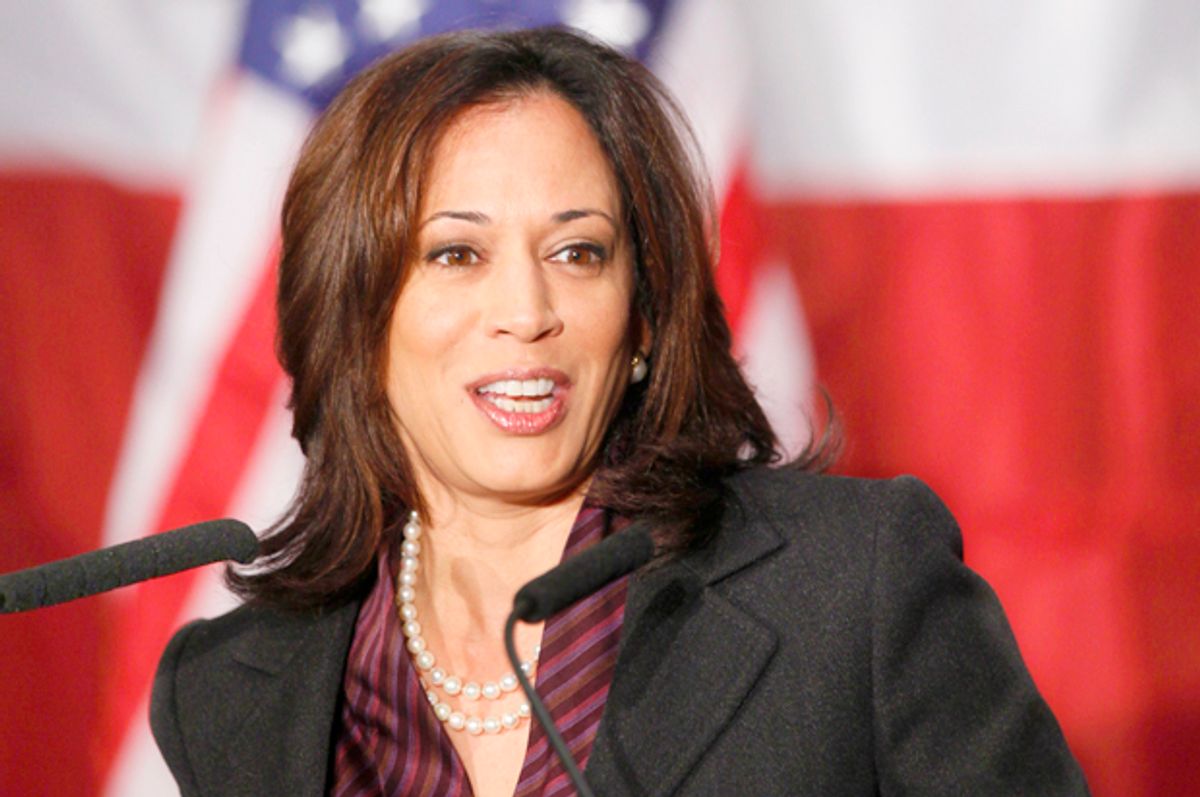 In recognition of African-American Music Appreciation Month, the Senator's office uploaded a Spotify playlist of 45 tracks that either she or her staff (or both) felt best represented the aims and ideals of the annual commemoration. The result is not only a quality survey of African-American music from multiple eras and multiple genres, but a honestly enjoyable mix worthy of saving to your account.

As one might expect from a playlist honoring the whole of Black music in America, cornerstones of African-American culture such as James Brown, Ray Charles, Prince, Aretha Franklin and Nina Simone make appearances. Yet, the playlist actually skews fairly contemporary overall. Migos, SZA, Nicki Minaj, Childish Gambino, Beyoncé, Andra Day and other artists from this generation make showings. For those of us who traveled through college before Millennials took over popular culture. there are selections from the Notorious B.I.G., E-40, Lauryn Hill, Erykah Badu are included. Nineties stalwarts A Tribe Called Quest actually show up twice. Nice.

Said the Senator in a comment to HuffPost, “Our nation has an indelible soundtrack, songs that have become anthems recognized across the world . . . Much of that soundtrack is inspired and informed by the vast contributions of African-American artists in jazz, R&B, rap, hip-hop, and beyond.” Certainly, all those genres are on tap here.

The Senator continued, “No matter where you are from or what you look like, music is a bond that can bring us all together . . . To celebrate African-American music is to dance, sing, and even march to the rhythms that have long served as vehicles for honesty, inspiration, struggle, success and joy.” Indeed.

Put in your earbuds and listen to the whole playlist below.