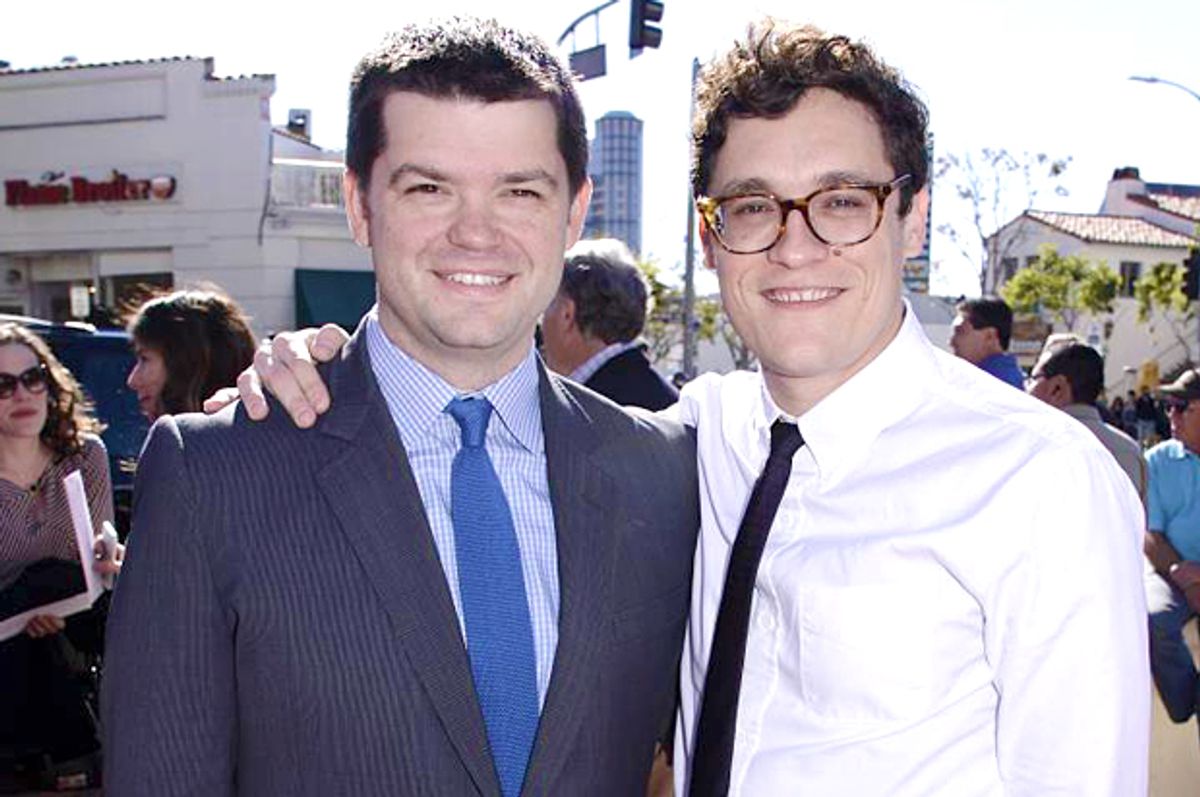 Filmmakers Phil Lord and Christopher Miller — the duo behind "The Lego Movie and "21 Jump Street" — were cut this week from the "Star Wars" Han Solo spinoff, let go mid-production due to creative differences, The Hollywood Reporter reported.

"Phil Lord and Christopher Miller are talented filmmakers who have assembled an incredible cast and crew, but it’s become clear that we had different creative visions on this film, and we’ve decided to part ways," Kathleen Kennedy, president of Lucasfilm, said in a statement Tuesday. "A new director will be announced soon,"

Lord and Miller acknowledged in a statement that their vision clashed with their producers.

"Unfortunately, our vision and process weren’t aligned with our partners on this project," Lord and Miller said in a statement. "We normally aren’t fans of the phrase 'creative differences' but for once this cliché is true. We are really proud of the amazing and world-class work of our cast and crew."

The two had been shooting the movie — starring Alden Ehrenreich, Emilia Clarke, Woody Harrelson and Donald Glover — in London since February. Sources told THR that the screenwriter for the film, Lawrence Kasdan, who wrote "Empire Strikes Back" and "Raiders of the Lost Ark," had a different vision from Lord and Miller, who rely more on their comedy chops.

As THR's Borys Kit put it:

The friction was felt almost immediately when the movie began shooting in February, sources say, but the directors always thought it could be worked through. Kennedy, the producer and head of Lucasfilm, decided to back her lifelong colleague, who shaped much of Solo’s character in Empire and ‪Return of the Jedi and who had a specific tone in mind for the new movie. The duo also didn’t feel they had the support of producer Allison Shearmur, who was acting as Lucasfilm’s representative on the London set.

This is not the first time Disney and Lucasfilm have had difficulties with a director of a "Star Wars" standalone movie. Gareth Edwards, the original director of "Rogue One: A Star Wars Story," was replaced late in shooting by Tony Gilroy.