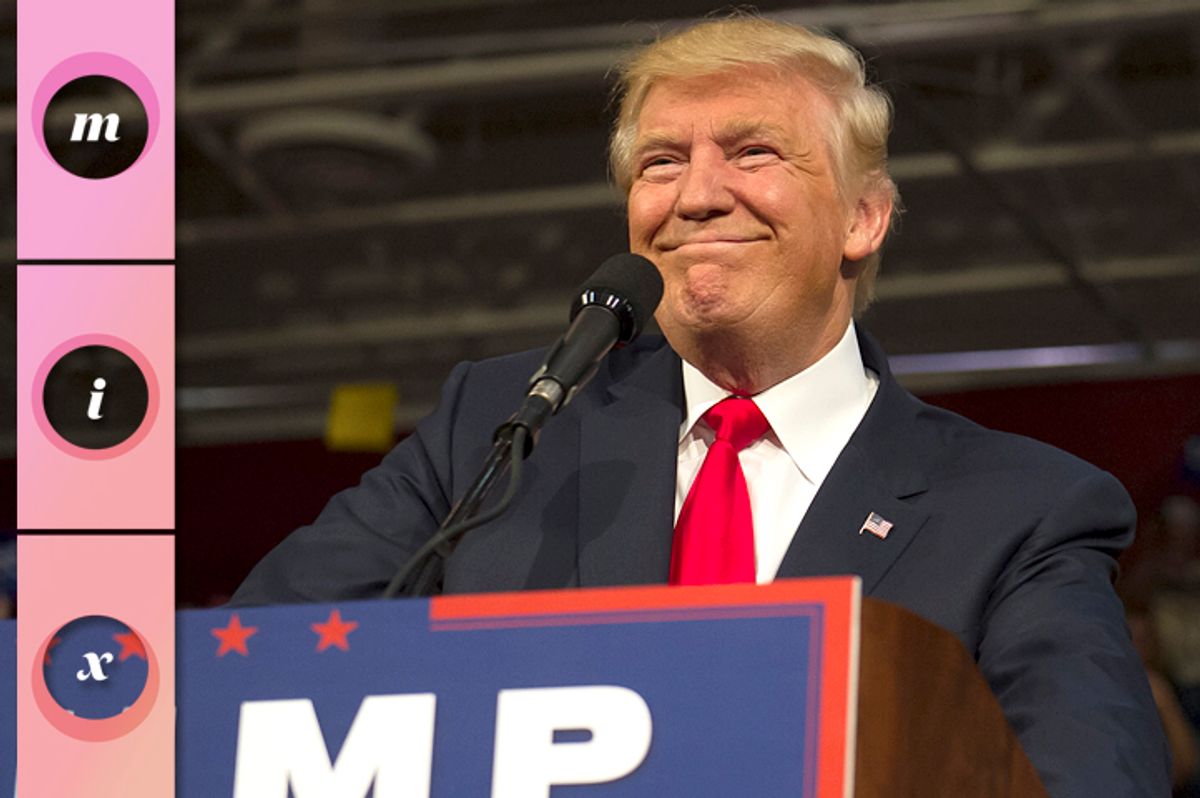 Why do Donald Trump's supporters keep standing by their man, even in the face of mounting evidence of his administration's incompetence and possible corruption? Dr. Justin Frank, a psychoanalyst and the author of "Obama on the Couch," dives is into the psychology behind this phenomenon.

Trump voters, like most of us, he argued, are trying to control anxiety and rationalize their own decisions. Trump made them feel good about themselves, and that is an emotional reaction that cannot be countered with facts or evidence.

"It's like a child of an abused parent, or a child who is going to defend his mother against whatever attacks happen, because he touched people in a very deep core when he spoke to them," Frank added.

Watch the full interview above to learn more about why the national media's search for the repentant Trump voter is unlikely to be fruitful.

This video is part of a larger story about the phenomenon of seeking Trump voter remorse. Read the full story and listen to an interview with psychologist Carol Tavris on a new episode of our podcast "Salon Mix."