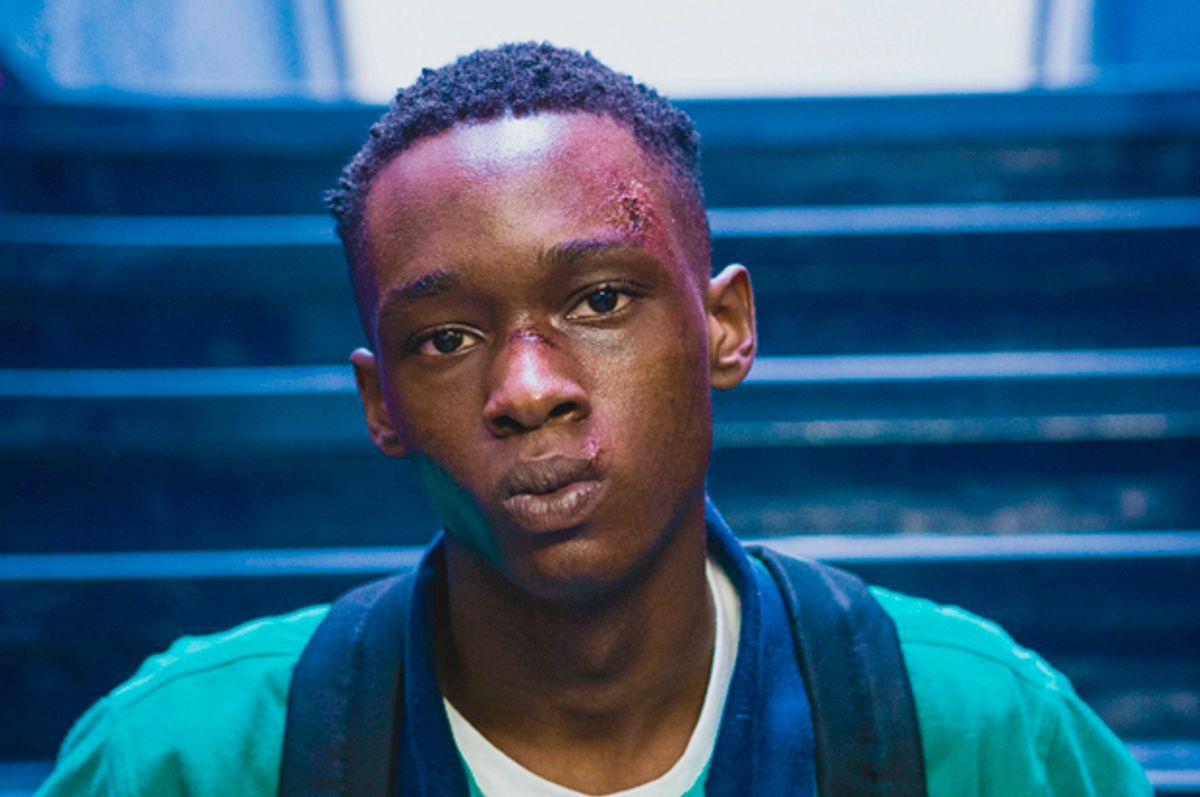 As the American population continues to change and diversify, Hollywood seems, perhaps by comparison, to become more and more white. Movie executives attribute this to their belief that diverse films don't make enough money. However, studies prove audience members want films to represent the world they live in — and they're willing to pay for it.

Creative Artists Agency, home to some of Hollywood's most famed celebrities, recently released a report disputing the preconceived notion that film diversity effects its revenue. The report, influenced by the increased number of non-white Americans purchasing movie tickets, takes a look at how films with a diverse cast perform at the box office. As it turns out, "a non-white cast that is at least 30% non-white outperforms a release that is not," the CAA told Huffington Post.

What does that mean for Hollywood? They were dead wrong.

Darnell Hunt, Director of the media measurement company Bunche Center, says minority leads aren't common in Hollywood because of the believe the films won't do well overseas. “What our study is suggesting is that that logic is false,” Hunt told Variety.

With proof diversified films outperform their predominately white counterparts, there is no reason to continue to exclude minorities from Hollywood. Richard Lovett, CAA's president, believes reports such as these can have great impacts on the industry. “The hope is that seeing real numbers attached to the success of the inclusion of more voices and diverse casts will be further motivation for studios, networks and others to be really conscious of the opportunity,” Lovett told Huffington Post.