The case for obstruction of justice

Is there enough evidence to impeach Donald Trump? 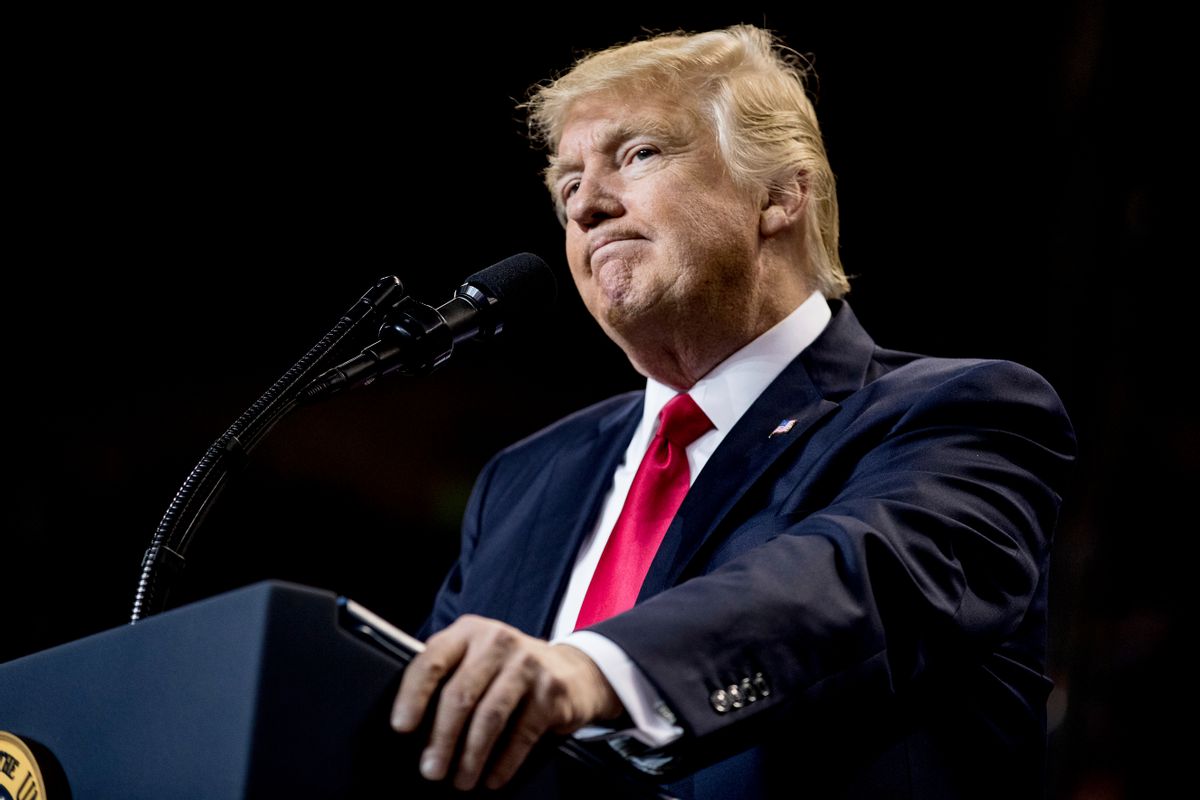 Obstruction of justice was among the articles of impeachment drafted against both Presidents Nixon and Clinton. The parallel between Nixon and Trump is almost exact. White House tapes revealed Nixon giving instructions to pressure the acting FBI director into halting the Watergate investigation.

Two weeks after Trump told Comey privately “I need loyalty. I expect loyalty,” he had another private meeting with Comey in the Oval Office. After shooing out his advisers — all of whom had top security clearance — Trump said to Comey, according to Comey’s memo written shortly after the meeting, “I hope you can see your way clear to letting this go, to letting Flynn go.”

Then on May 9, Trump fired Comey. In a subsequent interview with NBC Trump said he planned to fire Comey “regardless of [the] recommendation” of the Attorney and Deputy Attorney General, partly because of “this Russia thing.” Trump also revealed in the interview that he had had several conversations with Comey about the Russia investigation, and had asked Comey if he was under investigation.

The federal crime of obstruction of justice applies to “[w]hoever corruptly, or by threats or force, or by any threatening letter or communication influences, obstructs, or impedes or endeavors to influence, obstruct, or impede the due and proper administration of the law” in a proceeding or investigation by a government department or agency or Congress.

As in Nixon’s case, a decision to support an “inquiry of impeachment” resolution in the House — to start an impeachment investigation — doesn’t depend on sufficient evidence to convict a person of obstruction of justice, but simply probable cause to believe a president may have obstructed justice.

There’s already more than enough evidence of probable cause to begin that impeachment inquiry of Donald Trump.