"To put the American people through that pain... that's tough to fathom," Obama writes 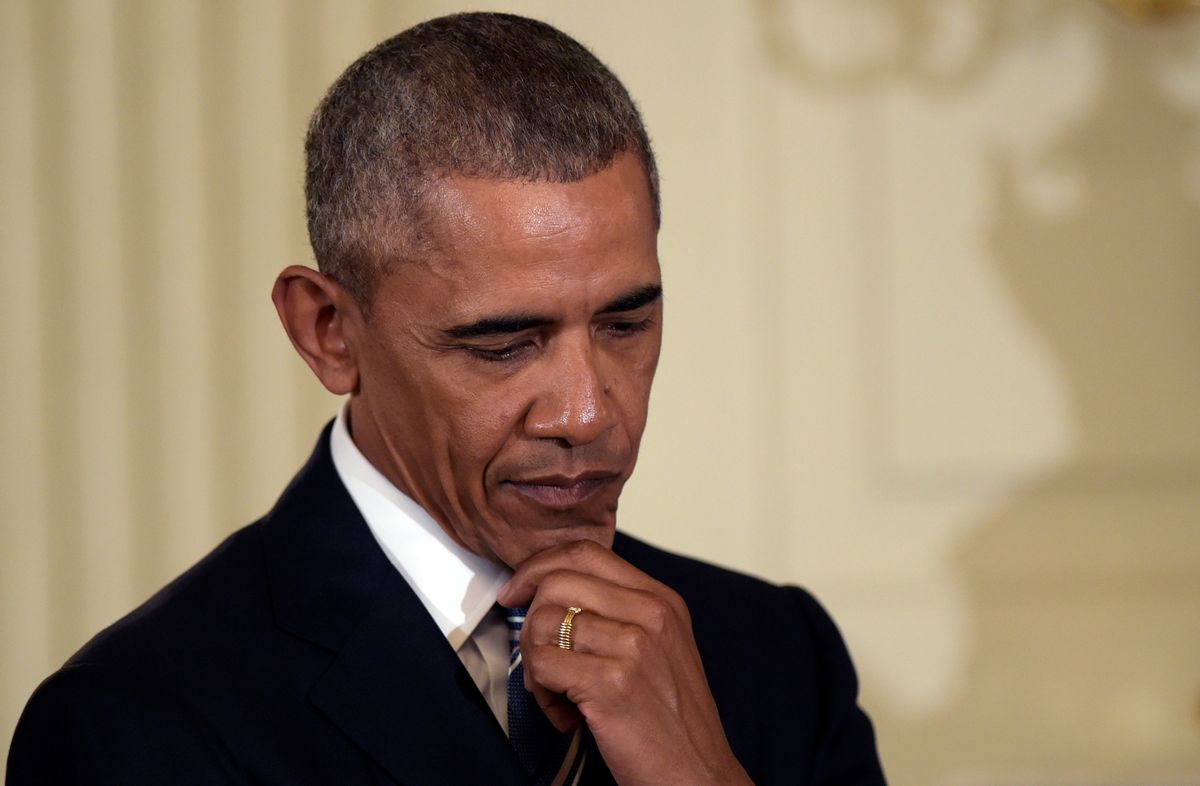 Describing the Republican bill as "a massive transfer of wealth from middle-class and poor families to the richest people in America," former President Barack Obama wrote Thursday in response to the Senate's health care bill.

The message came in wrote a Facebook post on Thursday that elaborated on why he opposes the repeal-and-replace legislation drawn up by congressional Republicans.

"I recognize that repealing and replacing the Affordable Care Act has become a core tenet of the Republican Party," Obama writes. "Still, I hope that our senators, many of whom I know well, step back and measure what’s really at stake, and consider that the rationale for action, on health care or any other issue, must be something more than simply undoing something that Democrats did."

After describing the positive effects that Obamacare has had on America — "more than 90 percent of Americans know the security of health insurance," slowing the rise of health care costs, protecting individuals with preexisting conditions and women — Obama argued that the Republican legislation "would raise costs, reduce coverage, roll back protections, and ruin Medicaid as we know it."

"That’s not my opinion, but rather the conclusion of all objective analyses, from the nonpartisan Congressional Budget Office, which found that 23 million Americans would lose insurance, to America’s doctors, nurses, and hospitals on the front lines of our health care system," he wrote. "If there’s a chance you might get sick, get old, or start a family – this bill will do you harm."

He added that "to put the American people through that pain – while giving billionaires and corporations a massive tax cut in return – that’s tough to fathom."

The president closed by urging people concerned about the future of health care in America to be proactive in reaching out to their congressional representatives in order to stop the bad bill.