In the first look at the anticipated Netflix comedy, "The Incredible Jessica James," Williams is on a crusade 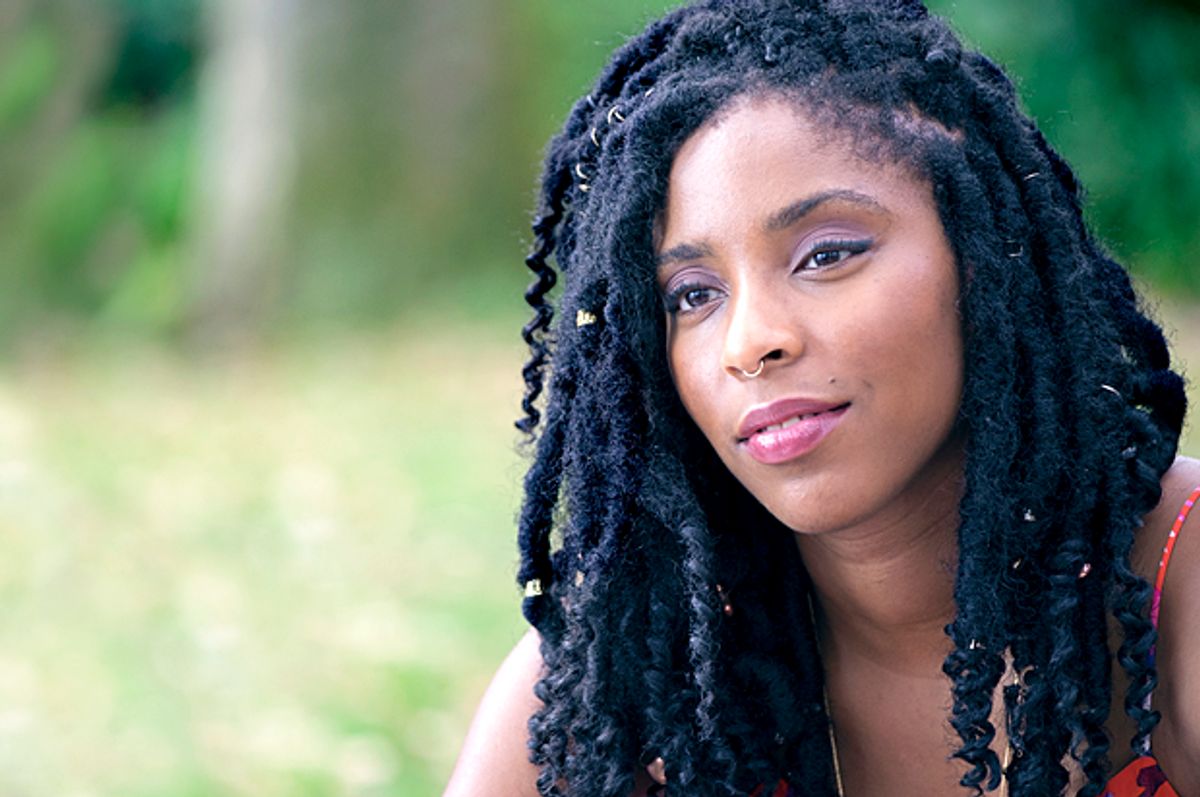 Netflix has just released the first trailer for the anticipated new film from "The Daily Show" favorite Jessica Williams, "The Incredible Jessica James." The film, written and directed by Jim Strouse of "People Places Things" and "The Winning Season," follows Williams as the titular character as she battles the slings and arrows that come along with being a bright, black millenial woman in New York City's endless swirl.

And battle she does. A Tinder date at a Brooklyn bar begins with a common, lazy question. Williams' James shuts it down sharply. She enters a train to find a passenger's manspreading has denied her a seat. Again, she scores a quick, stylish victory. James, in these moments, appears as the headstrong, unstoppable kind of woman so many aspire to be.

And, yet, the trailer also intimates that, despite the joy and verve the character displays, this city offers its fair share of defeats. How the aspiring playwright, played by the fiery, sharp co host of the "2 Dope Queens" podcast, navigates them promises to be funny and poignant.

The film, which also stars Chris O'Dowd and Noël Wells of "Master of None," scooped up plaudits at the Sundance Film Festival even before Netflix acquired its distribution rights. It's due out on the streaming service July 28.

It's also not the only thing Williams may have coming your way in 2017. While there's been precious little news about it of late, she signed a deal to launch her own Comedy Central show last year. Keep your eyes peeled for that one.