"When was the last time an actor assassinated a president?" Depp rhetorically asked 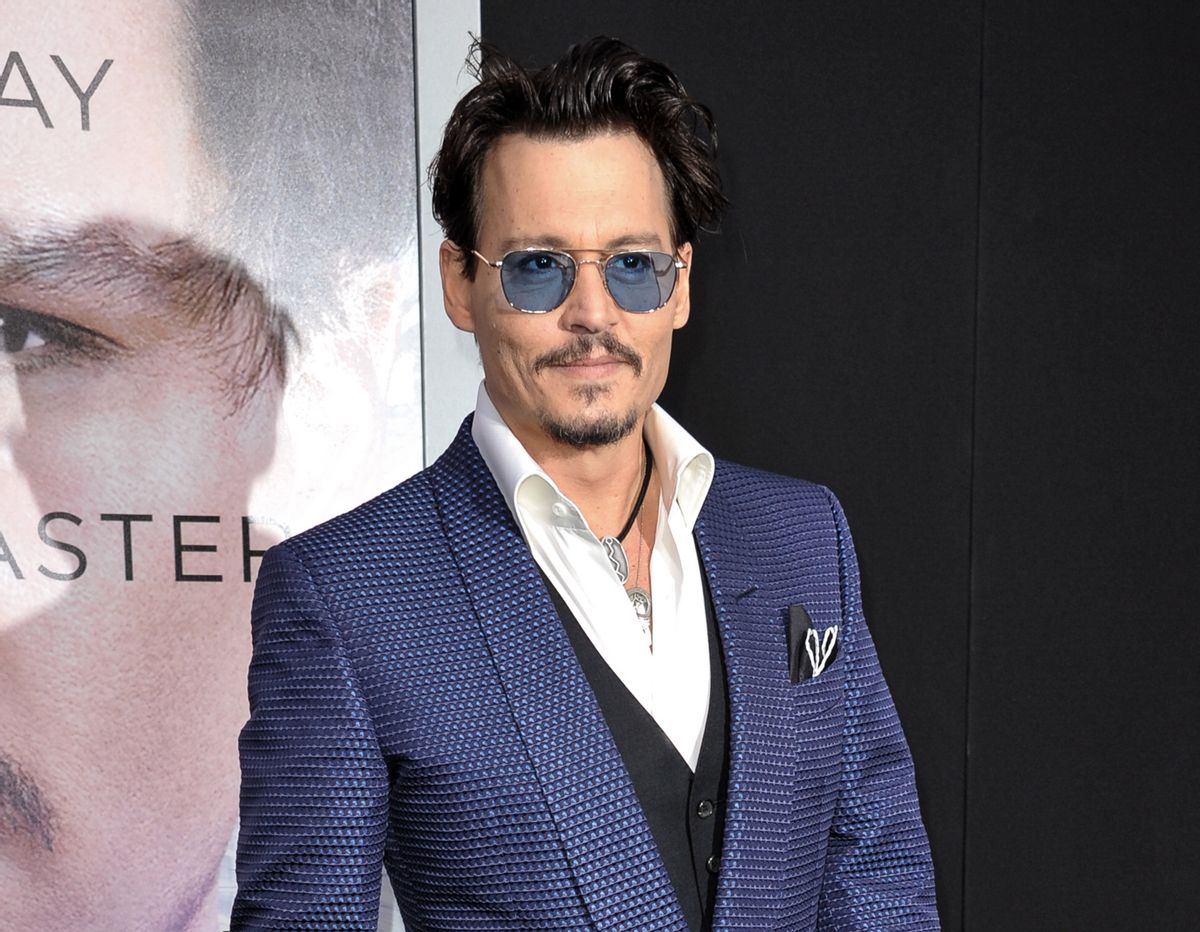 Johnny Depp learned may have learned the wrong lesson from the Kathy Griffin controversy. His recent comments at the English Glastonbury arts festival about President Donald Trump will likely embroil the actor in unwanted controversy.

After asking the audience "Can you bring Trump here?" and being met with a chorus of boos, Depp joked, "You misunderstand completely. When was the last time an actor assassinated a president? I want to clarify: I’m not an actor. I lie for a living. However, it’s been a while and maybe it’s time."

Depp seemed to realize his comments could get him in trouble, adding "By the way, this is going to be in the press and it’ll be horrible. It’s just a question, I’m not insinuating anything."

Nevertheless, Depp's comments have sparked the predictable outrage from the right, with a Twitter account that claims to come from the Tennessee Republican Party even calling for a Secret Service investigation of Depp due to his harsh words about Trump.