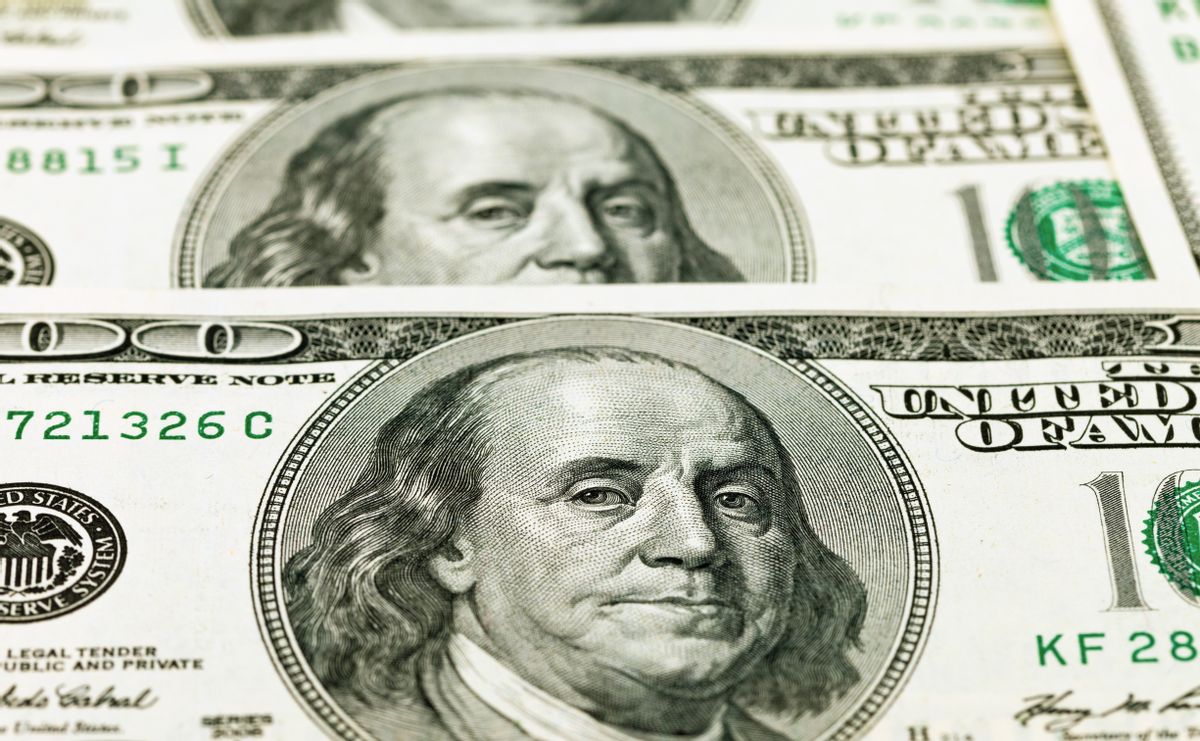 In 1920 journalist Walter Lippmann wrote in Liberty and the News, of World War I, “[n]obody, for example, saw this war. Neither the men in the trenches nor the commanding general. The men saw their trenches, their billets, sometimes they saw an enemy trench, but nobody, unless it be the aviators, saw a battle.” Dark money in our elections leads to similar myopia where the public can’t tell what’s really going on as they are asked to do their civic duty and cast their ballots.

On Tuesday, there was a special election to replace Rep. Price who was elevated to become the Secretary of Health and Human Services in Georgia’s 6th District. In the end Karen Handel (R) won the open seat against Jon Ossoff (D). This special election turned into the most expensive congressional race in American history. As of Election Day, reported spending by the candidates alone clocked in at $27.5 million. The total cost including outside spending is estimated to be roughly $55 million.

But the Georgia’s 6th District race was also notable because of the amount of dark money spent in the race. By “dark money,” I mean money spent in an election which is untraceable for voters. Most dark money becomes dark by being routed through opaque nonprofits such as 501(c)(4) social welfare organizations or 501(c)(6) trade associations.

Among the dark money in the special election supporting the Republican candidate was $1.5 million from America First Policies a secretive group created by Trump advisers including one Brad Parscale who has been in the news recently as being a person that the House Intelligence Committee wants to interview in its investigation into the Russian interference in the 2016 presidential election. The FEC has zero information about America First Policies so far.

Another source of Republican dark money was a group called Ending Spending, which spent $1.2 million. Ending Spending was created by TD Ameritrade founder and billionaire Joe Ricketts. If that name rings a bell, it could be because his children own the Chicago Cubs. While Ending Spending has not reported its spending for 2017 yet, its FEC reports for 2016show $2.6 million in spending and zero contributors. This isn’t a typo. This is the problem with dark money. We can tell it is being spent at high levels but we can’t tell where the heck the money really came from.

A third big source of Republican dark money was the trade association the US Chamber of Commerce which provided $1.1 million. This is par for the course for the Chamber, which has been one of the largest sources of dark money since the Supreme Court’s Citizens United v. FEC in 2010. They have already spent $29 million in dark money nationwide in 2016-2017. The Chamber’s independent spending in the two weeks before the Georgia 6th election included “Voter file purchase supporting Karen Handel.”

And then there’s a daisy chain of dark money that flowed into the race, including $1.5 million from American Action Network to Congressional Leadership Fund on April 17, 2017. American Action Network was created in 2010 by Fred Malek and AAN is chaired by former Sen. Norm Coleman and and ex-GOP-congressmen Vin Weber, Jim Nussle, and Tom Reynolds sit on the board. And if there is any question if this is a dark money group, look at its FEC filing for 2016, which lists $5.5 million in expenditures and zero donors.

The Democratic candidate was also supported by dark money. The largest spender was Planned Parenthood Action Fund for $800,000, including money for staff time and travel time for direct voter contact in the two weeks before the election. Now to be fair, Planned Parenthood Action Fund is not a completely dark group like the ones listed above on the right. Some of their donors are disclosed and can be tracked on the FEC. But they also fail to disclose all of their donors.

So who cares? Well, voters for one. Often busy voters rely on cues to navigate who deserves their votes. And a key cue is who is funding each candidate. But with millions of dark money in elections no one gets a clear picture of what interests are pulling the strings in the election. And thus voters are like the soldiers in the trenches in World War I. They can see bombs flying above the trench, but they cannot see the whole battle.

Ciara Torres-Spelliscy is Counsel at the Brennan Center for Justice at NYU School of Law and co-author of "Improving Judicial Diversity" along with Monique Chase and Emma Greenman.