As Washington awaits the CBO score for the Senate's Obamacare repeal, Trump is taking extra steps to secure a win 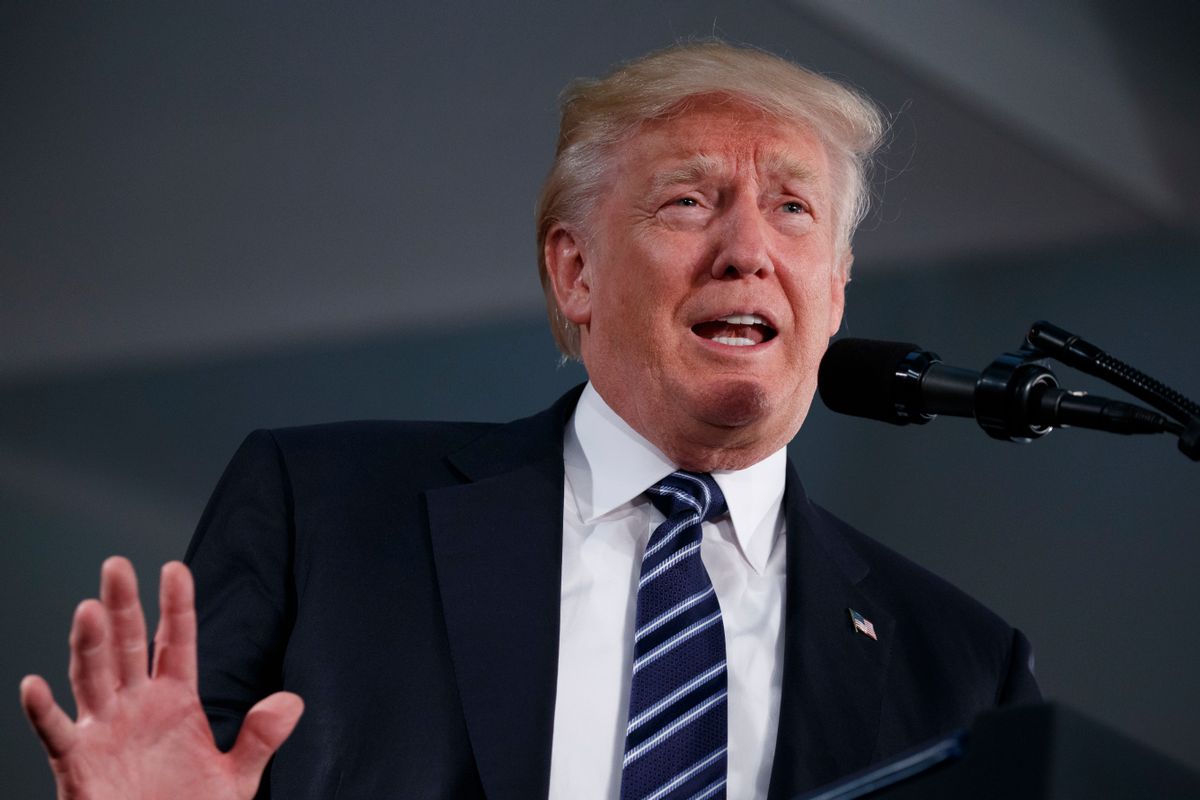 In response to Sen. Dean Heller of Nevada saying on Friday that he will oppose the "Better Care" act, a White House-backed group known as America First Policies is spending $1 million on a Twitter and digital ad campaign against the wayward senator, according to a report by Politico. It is also expected to expand this into TV ads later this week, with the theme being that Heller's opposition to the bill is "unacceptable. If you’re opposed to this bill, we’re opposed to you."

This move is as much intended to be persuasive as it is potentially punitive. The White House is willing to back off and end its attacks against Heller if he changes his mind and supports the bill, according to a report by Axios. The Nevada senator could also defy the White House and try to go it alone, a move that would make political sense considering that the Republican replacement bills are incredibly unpopular while Obamacare itself is more popular than ever.

Trump himself foreshadowed that he would take an aggressive stance against Republican opponents to his bill in a Saturday tweet.

It is worth noting that, when President Barack Obama was urged by many progressive leaders to oppose conservative Democrats who were threatening to stand against the Affordable Care Act, his chief of staff Rahm Emanuel incurred controversy by denouncing that suggestion as "fucking retarded." While the White House later apologized for Emanuel's language, they refrained from threatening political consequences against members of their own party for straying from the Obama administration line.

The Trump White House apparently does not share those reservations.