More abuse allegations against Depp are revealed in a new lawsuit 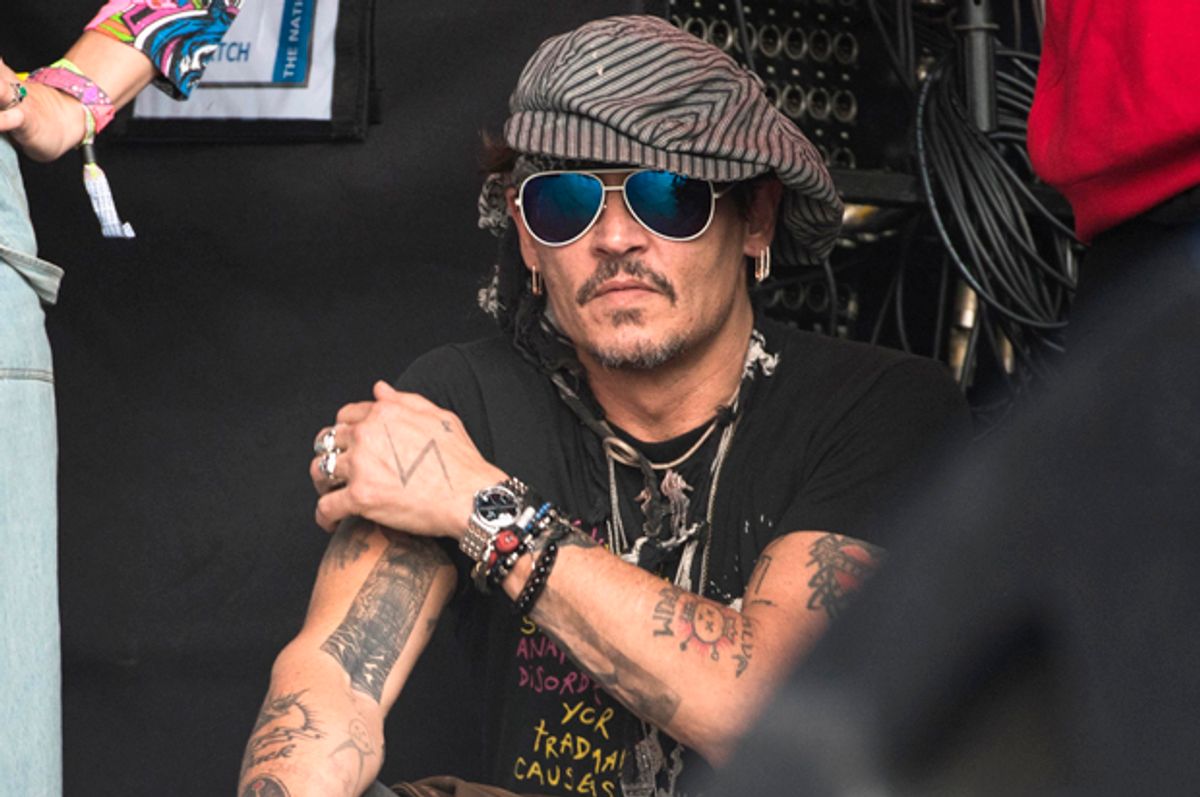 Its been over a year since actress Amber Heard filed for divorce from "Pirates of the Caribbean" star Johnny Depp — but domestic abuse allegations continue to pour in.

Depp's former business managers allege he had "gotten physical" and "violently kicked" Heard in legal documents obtained by People. His former managers at The Management Group (TMG) claim Joel Mandel, one of Depp's ex-managers, "was informed well after the fact through communications with various house staff and security that Depp had been extremely volatile and had sometimes ‘gotten physical’ with Heard.”

TMG has backed up Heard's claims who, after filing for divorce in May 2016, pressed domestic abuse charges against Depp, claiming he was "verbally and physically abusive" throughout their relationship.

The court papers detailing TMG's claims against Depp are part of a lawsuit between Depp and the company. It began in January when Depp accused TMG of fraud and mismanaging his money, suing them for $25 million. TMG filed a cross complaint, arguing that he lives an “ultra-extravagant lifestyle that often knowingly cost Depp in excess of $2 million per month to maintain, which he simply could not afford.”

More recently, Depp has come under fire for joking about assassinating President Donald Trump at the English Glastonbury arts festival. "Can you bring Trump here," Depp asked the crowd. After being boo'd by the audience Depp said, "You misunderstand completely. When was the last time an actor assassinated a president? I want to clarify: I’m not an actor. I lie for a living. However, it’s been a while and maybe it’s time." He subsequently apologized for the remarks.