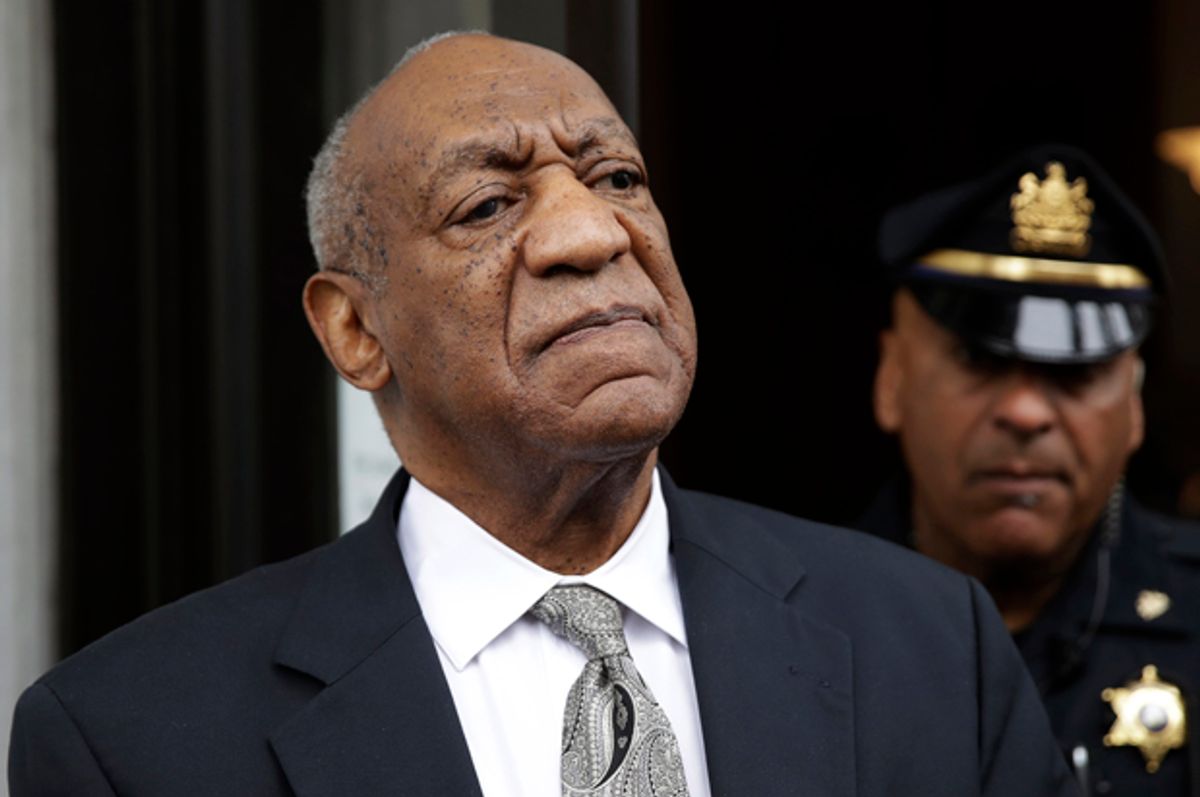 While Bill Cosby's surrogates have begun to position the star as free and clear after a mistrial in the Andrea Constand case earlier this month, another civil trial — this time based in Los Angeles — seems destined for court.

The preliminary start date is yet another step in the long-brewing case's slow march to the courtroom. The first moves were made in 2014 when Huth filed a civil lawsuit seeking damages against Cosby for sexual battery and both intentional and negligent infliction of emotional distress.

In her filing, Huth claims that she met Cosby on a film set in 1974 at the age of 15 (though she admits telling the comedian she was 16 at the time). She alleges that Cosby invited her and her friend to a tennis club and then to Hefner's home where he “proceeded to sexually molest her by attempting to put his hand down her pants, and then taking her hand in his hand and performing a sex act on himself without her consent.”

While the criminal statute of limitations in California for sexual assault has already passed in the case, Huth was a minor at the time, giving her the opportunity to file a claim against him.

Cosby has already been deposed in the Huth case during a seven-hour session in October of last year. The judge will reconvene the parties in September to determine if the star will be deposed again and will decide if he will lift the stay he imposed on the trial due to the ongoing criminal proceedings against Cosby in the Constand case sometime this fall. Montgomery County, Pennsylvania District Attorney Kevin Steele may still launch another criminal trial in the Constand case.

Despite all of the above, Cosby's surrogates have tried to frame the matter of their client's guilt or innocence as past tense. A possible Cosby press tour — which had originally appeared as a seminar on how not to be accused of sexual assault — was recast by spokesperson Ebonee Benson as "a restoration of legacy” in statements given to CNN on Sunday.