In 2002, Berry became the first African-American woman to win the Best Actress Oscar — but did it change anything? 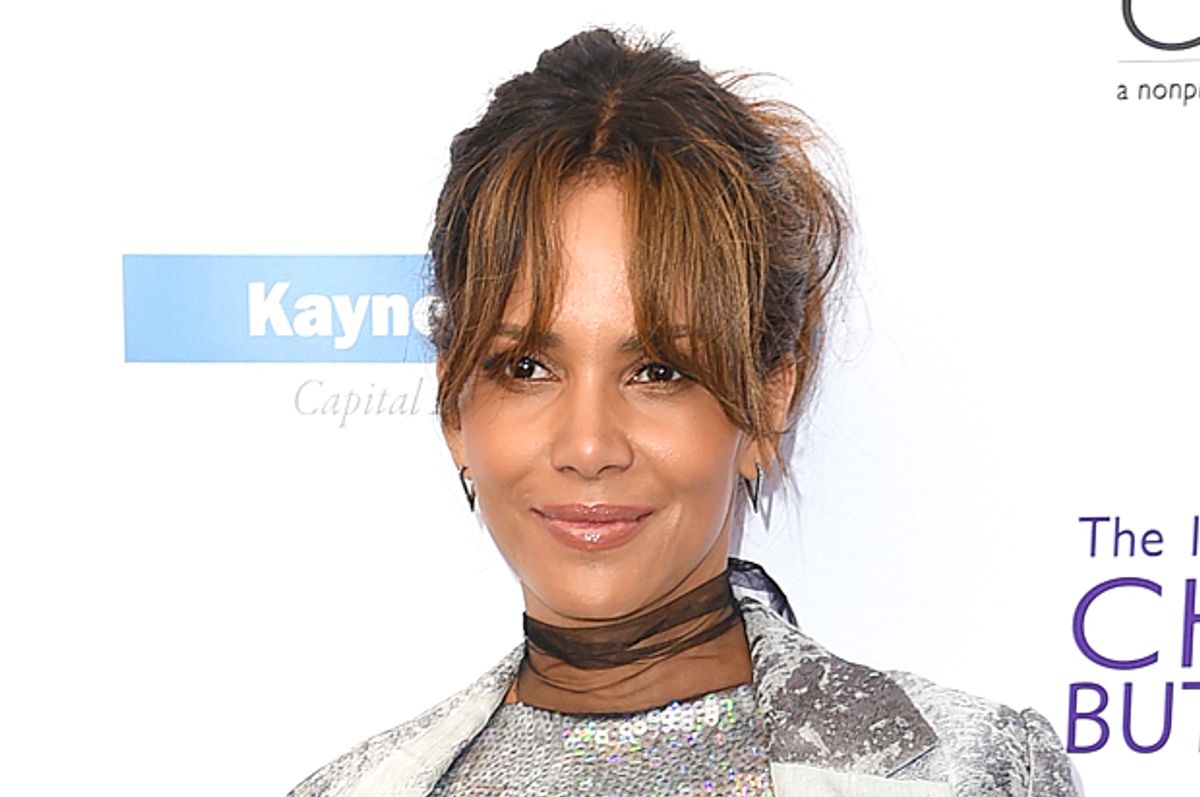 In a recent interview with Teen Vogue, Academy Award-winning actress Halle Berry reflected on how the optimistic prediction she made in her historic Oscar victory speech has so far not come to pass.

While accepting her 2002 Best Actress Oscar — the first for an African American — Berry  gave a speech in which she said that "every nameless, faceless woman of color that now has a chance because this door tonight has been opened."

Yet as Berry told Teen Vogue, that promise has not been fulfilled.

"I sat there and I really thought, ‘Wow, that moment really meant nothing. It meant nothing. I thought it meant something, but I think it meant nothing,'" Berry said, recalling when she first heard that the 2016 Oscar acting nominations did not include any people of color.

She added, "I was profoundly hurt by that, and saddened by that." Berry then discussed how she wants to start directing and producing more in part to increase opportunities for people of color.

"I have conversations more deeply with Academy members," Berry said, "and I’m trying to figure out how to help and add more diversity to the Academy."

As Berry made it clear, African Americans' chances at recognition will improve when they are better represented throughout the film industry.

"That says to me that we need more people of color writing, directing, producing — not just starring. We have to start telling stories that include us," Berry concluded.

There are compelling economic reasons behind Berry's argument as well as moral ones. A new study by the Creative Artists Agency discovered that films with diverse casts outperform films that are not as diverse.