Nuclear experts warn of a march to war with North Korea 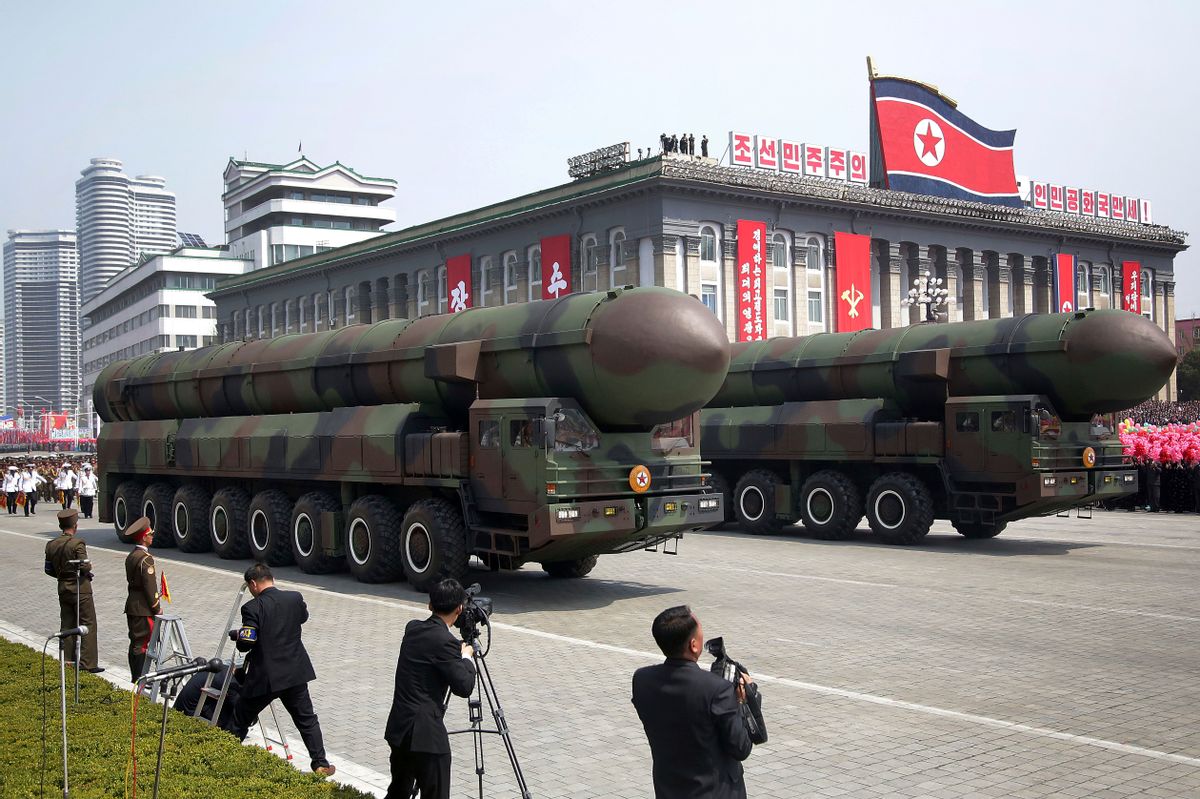 A group of ex-nuclear commanders issued a strong warning on Wednesday that pointed out the world is at the precipice of a potential nuclear war, and urged America to open up dialogue with North Korea.

Hailing from China, India, Pakistan, Russia and the United States, the Nuclear Crisis Group determined "that the risk of nuclear weapons use, intended or otherwise, is unacceptably high and that all states must take constructive steps to reduce these risks." They called on the United States and NATO to establish military-to-military talks with Russia and recommended that India and Pakistan set up a nuclear hotline.

The group was created earlier in 2017 with the approval of Global Zero, an arms control group that ultimately wants to abolish nuclear weapons.

The letter came as H. R. McMaster, President Donald Trump's national security adviser, told reporters during a security conference with Homeland Security Chief John Kelly on Wednesday that "the [North Korean] threat is much more immediate now and so it’s clear that we can’t repeat the same approach – failed approach of the past."

Trump is expected to meet with South Korean President Moon Jae-in on Thursday, and Moon has already expressed support with American foreign policy goals in the region.

"Together we will achieve the dismantlement of North Korea's nuclear program, peace on the Korean Peninsula and eventually peace in Northeast Asia," Moon said.

Trump has denounced North Korea in harsh language after the death of Otto Warmbier, saying that "the United States once again condemns the brutality of the North Korean regime as we mourn its latest victim."