Rob Lowe met Bigfoot, thought he was "going to be killed"

In his new series "The Lowe Files", the star pursues the paranormal with sons in tow 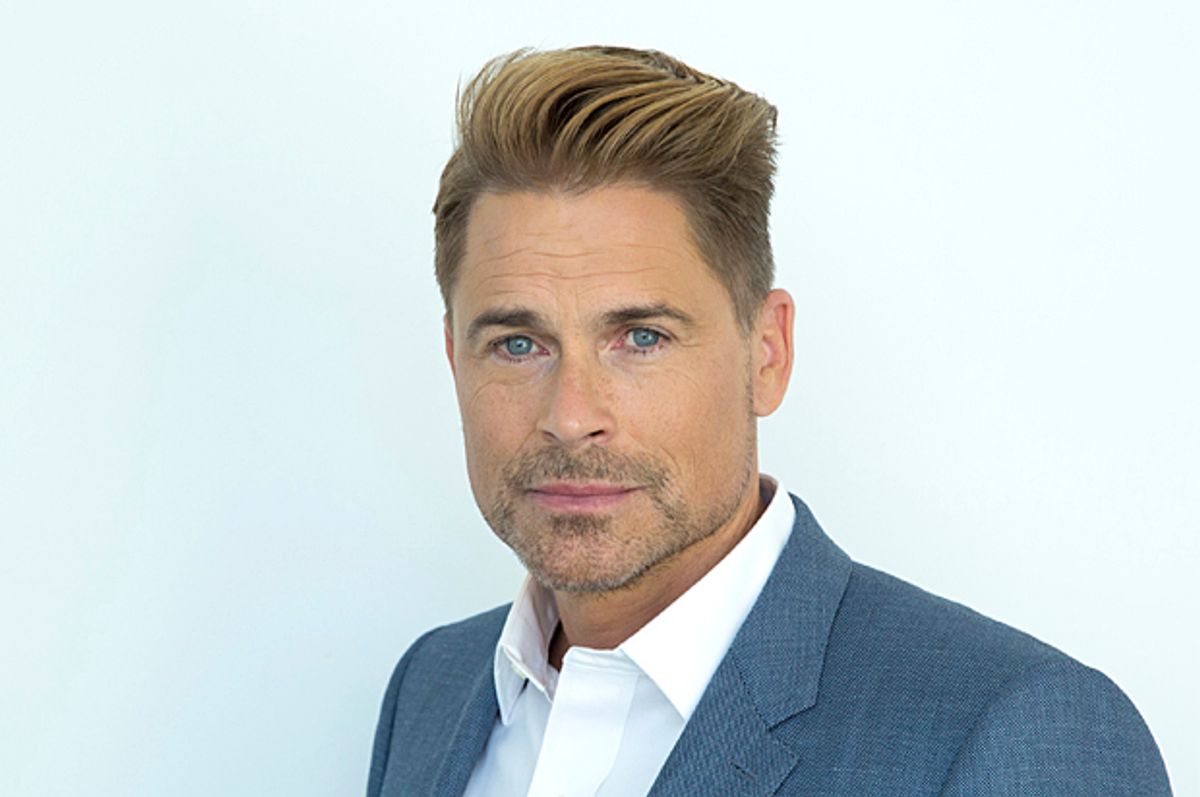 Actor Rob Lowe claims to have encountered a Bigfoot-like animal known as the wood ape, while filming his new documentary series. He claims the encounter with the possibly entirely mythical being terrified him so much he thought he was "going to be killed."

It should be noted that no death of a human has ever been attributed to a Big Foot by authorities (unless it's a conspiracy!).

Lowe was discussing his new A&E series on titled "The Lowe Files" with Entertainment Weekly. Lowe's first step into reality television, it follows him as tours the country with his sons "as they probe into a slew of mysterious phenomena. In the offing is an exploration of an underwater alien base off the coast of Malibu, an encounter with an esteemed shaman at Preston Castle and a voyage to a reportedly haunted reformatory for boys. The magazine reports that it will all be carried out "with curiosity, science, and a well-reared sense of humor (and the appropriate amount of skepticism as well)."

When asked where the idea for the show derived from, Lowe said it had been something he wanted to do with his sons for years, until he realized someone may buy it and put it on the air, he told EW. During his meeting with the network A&E  Lowe said, "I told them my boys and I had the idea to hunt urban legends, myths, and monsters [and we decided] to make a show."

"I grew up watching Leonard Nimoy’s In Search Of . . . I loved it. People always ask me what my guilty pleasure is on television, and my guilty pleasures are Ancient Aliens and Finding Bigfoot. I don’t hate-watch them, but I also don’t watch them as a total believer," Lowe explained. He added that he prefers to live in a world where phenomena such as aliens and the urban legend Bigfoot do exist, because life is "more interesting and fun. That’s the spirit of our show."

"The Lowe Files" premieres on A&E on August 2, and will consist of nine episodes. Though he's already said, the so-called Bigfoot run-in won't be seen until the season finale.