WATCH: TNT's "Will" shows Shakespeare as a voice of the resistance 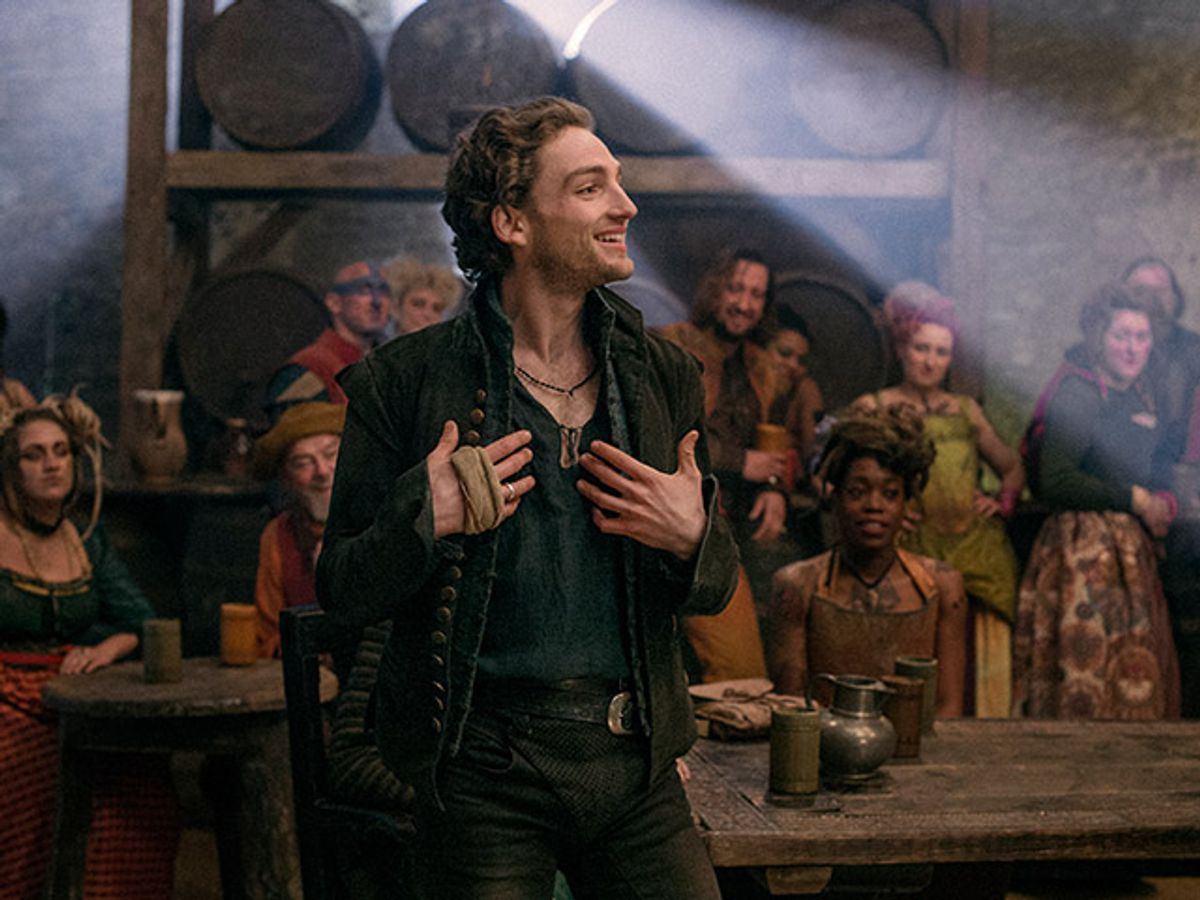 At a time when members of religious groups can be targeted for persecution, when speaking out against heads of state can carry a heavy price, and a Shakespeare play can become a political flashpoint, the world of theater invariably acts as a place of both refuge and danger. TNT's vibrant new drama "Will," premiering July 10, offers a decidedly imaginative — and punk rock — vision of Shakespeare's Elizabethan era, drawing on historical facts to show the enduring  power of the pen. "The Journey" star Colm Meaney plays the famed theater builder and impresario James Burbage, and Ewen  Bremner ("Trainspotting" and "Wonder Woman") is the queen's notorious torturer Richard Topcliffe. On a recent episode of "Salon Talks," the co-stars shared how "Will" speaks to us about our world today.

Resistance is important and resistance can work. [Will] finds a way to use his craft to resist. The play he writes is not propaganda. It's not a simple diatribe against Topcliffe or against the queen. It's a very very beautifully crafted story that talks about a tyrant and brings people in that way. So in a way it's making a political point without naming names, which of course he had to do at the time because of censorship.

The relationship between truth, contemporary relevance and artistic material and performance is the whole reason why I love being an actor, and why I love being able to engage with ideas that writers are writing today, yesterday, throughout the history of theater. The great plays are, they speak to us. The great writers speak to us.  . . . That's something that's never gone away. It's as current now as it was with the Greeks.

Watch more of Meaney and Bremner's conversation on Salon about what makes theater so galvanizing.