NPR necromancers finally give "The Best of Car Talk" a rest

Sure, Tom and Ray taught me that anything was possible, but enough already 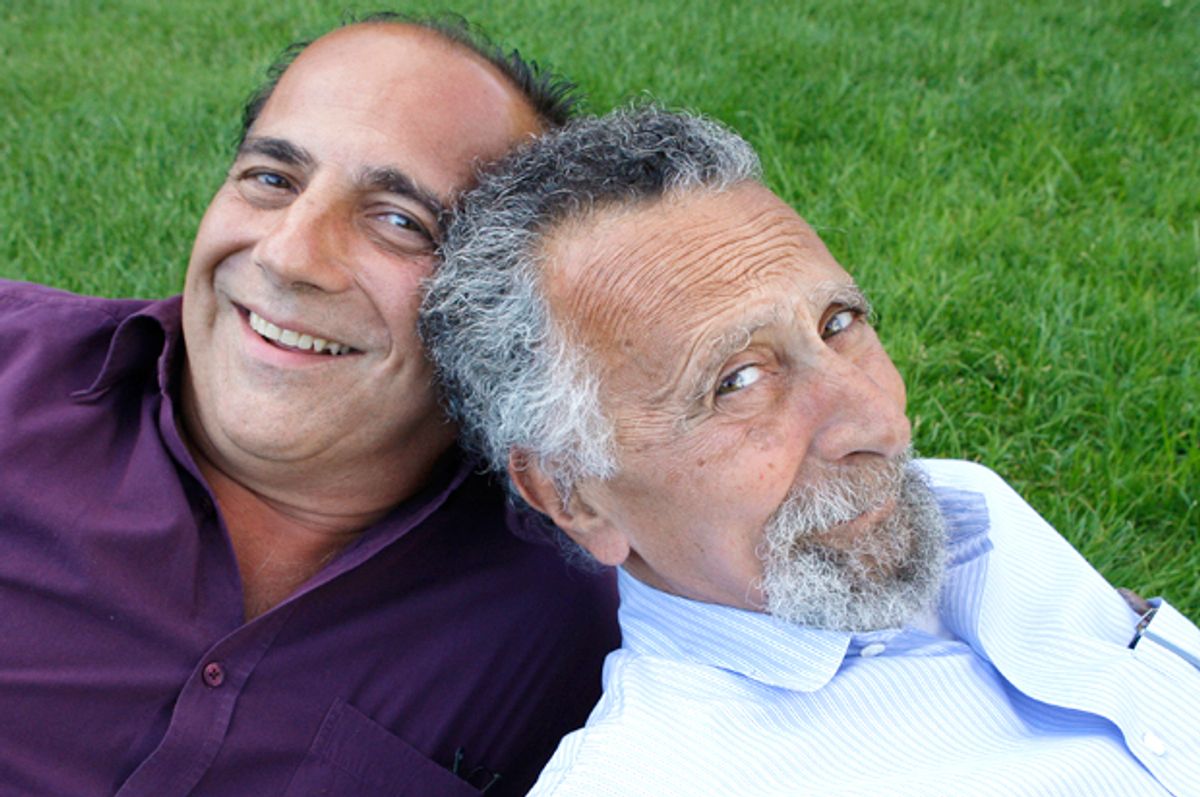 This week the NPR mothership announced that at the end of September it would conclude creation and distribution of “The Best of Car Talk.” The compilation show has shambled along since 2012 when hosts Tom and Ray Magliozzi announced that they were moving on from “Car Talk,” first aired in 1977 by Boston member station WBUR, in order to “smell the cappuccino.”

That was two years before Tom died at 77 due to complications from Alzheimer’s disease. Despite his death, listeners could still hear his voice every week for another three years as he answered questions about gaskets and brake pads.

“Car Talk” isn’t the only public radio show that producers have decided is worth extending as a zombie broadcast; “Prairie Home Companion” lived on in twinkling amber for an undignified length of time until eventually a Frankenprairie could be assembled and launched last October. (The new host, Chris Thile, is a very brave man.) But nothing galvanizes loyal listeners and sheepish non-members looking to make amends around pledge time like the classics: "Have I really been listening for that long without ponying up?”

It’s worth noting that the decades-old vehicle donation program that “The Best of Car Talk” still promotes during every show has been a source of millions of dollars to NPR over the years. NPR’s reticence to retire it is understandable — the necromancer's trick doesn’t work with every classic radio show. Last year when the inimitable Diane Rehm called it quits, that was that.

The spell that “Car Talk” has on its listeners is so persistent that even though NPR has promised an endless scroll of podcasts to feed the need, the faithful flocked to Twitter when the news broke of the halt to operations. Recalling the profound joy that the intemperate broadcast brought them and rattling on about the contagious laughter that had the singular capacity to fill their lives with hope, they shook their social fists as NPR insisted, "After September 30, 2017, weekly broadcast production of the Best of Car Talk programs will end."

I get it. I loved “Car Talk”... until I couldn’t bear it for one more moment. In truth, I was relieved by this week's news. It seems the decent thing to do.

It was about two years ago, scanning the dial on the car radio as one local public station reached its ragged signal boundary indicating it was time to make an incremental hop to the next, that I first found the disembodied voices of the Tappet Brothers had became by-and-large hideously irritating to my ears. I wonder if those who insist on mourning the final passing of the show have really examined what its real gift was and it is very much the right time to move on.

Yes, the Tappets' ribaldry was infectious and the just-folks lore was affirming, but even as a preteen sitting cross-legged in front of the speakers of my oak-clad component sound system, I suspected that “Car Talk” was about more than DIY auto repair. Nobody called in and inserted themselves into the easy fraternal chitter chatter because they thought they’d be able to transfer the yuk-laced mechanical advice into success under the hood. Listeners called for the more universal reassurance that you could, if you wanted to, fix what was broken.

It was clearly a sideline that the brothers Magliozzi stumbled into, but the extension of the lesson the show’s format provided — Wait, what’s the problem? Say it again slowly. Stand back and look at it again. Hey, did you check the parking brake? — affirmed our belief that we could mend our private lives and public matters to boot. After all, forget cars, Americans never really understood how telephones work (and that was when copper wires were still in the mix).

But now, at the very moment the world around us offers no proof that we have any control over our lives, the Tappets will truly be gone. What are we going to do now that we have this whole upending of constitutionally guaranteed freedoms thing to worry about?

That’s perhaps why the transcendental moan went up from affiliate public radio listeners all over the country. Never mind that recutting the episodes and cobbling together the over-ripe and surely technologically irrelevant vignettes must have driven producer Doug “Bongo Boy” Berman (on the job for 37 years) and his skeleton crew to distraction. Given all this, there may be no worse time to cut off this trodden-on supply.

It’s unlikely that the show’s 2.6 million regular listeners will be able, right away, to make it a week without a little Click and Clack. It will just take some getting used to. Looks like we're just going to have to fix things ourselves.