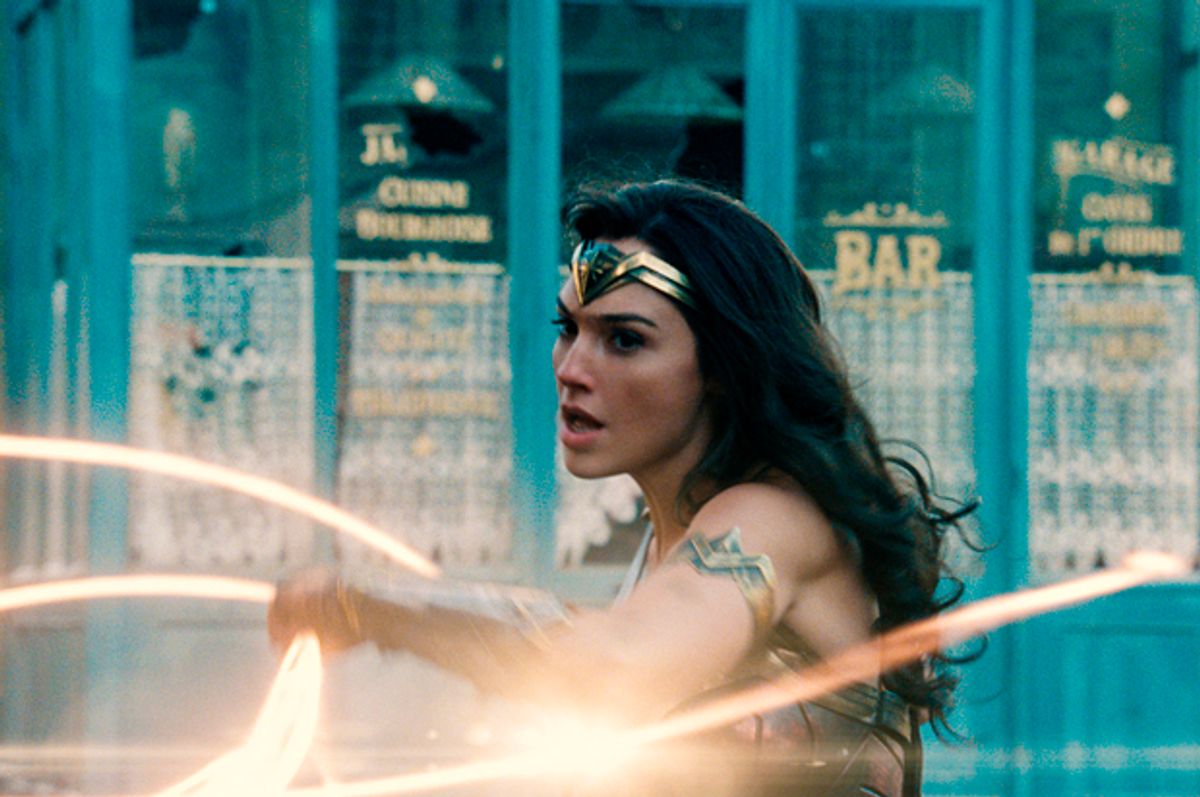 Its official: Wonder Woman has become the largest-earning DC Films release in the United States.

The film's total domestic profit is $330.533 million, out-earning box office hits like "Suicide Squad" and "Batman v. Superman: Dawn of Justice." Worldwide, "Wonder Woman" has made upwards of $660 million while still awaiting release in over 12 countries. It is speculated that the film starring Gal Gadot may be DC Films's first billion-dollar movie, an idea not so far fetched after looking at the numbers.

In domestic receipts, "Wonder Woman" has surpassed all of the franchise's top-grossing films after being released for only four weeks. According to Mashable, it took 12 weeks for "Batman v. Superman" to make $330 million, 14 weeks for "Suicide Squad" to make $325 million, and 14 weeks for "Man of Steel" to make $291 million.

In a heartwarming video dedicated to her fans, Gal Gadot attributed the film's success to the character's dedicated fans. "I just wanted to take a moment and thank you for making this the most amazing and craziest weekend I’ve had in my life," she said in a Facebook post. "You made this movie what it is. Your love and support for this character and myself are not to be taken granted. Wonder Woman is the No. 1 movie in the whole world. This is all you. So a big thank you."

Patti Jenkins, the film's director, is the first woman to direct a film with a budget over $1oo million. "We need a new kind of hero," Jenkins told Rolling Stone. "I wanted to talk about the fact that we can't defeat the evils upon us by slaying one villain," she continued. "We have to lay down the past and become responsible heroes ourselves."

When asked about the possible plans for a "Wonder Woman" sequel, Jenkins said, "Yes! That's all I can say about it, but yes."