See Shia LaBeouf transform into John McEnroe in the "Borg vs. McEnroe" trailer

When LaBeouf as McEnroe says "You cannot be serious!" 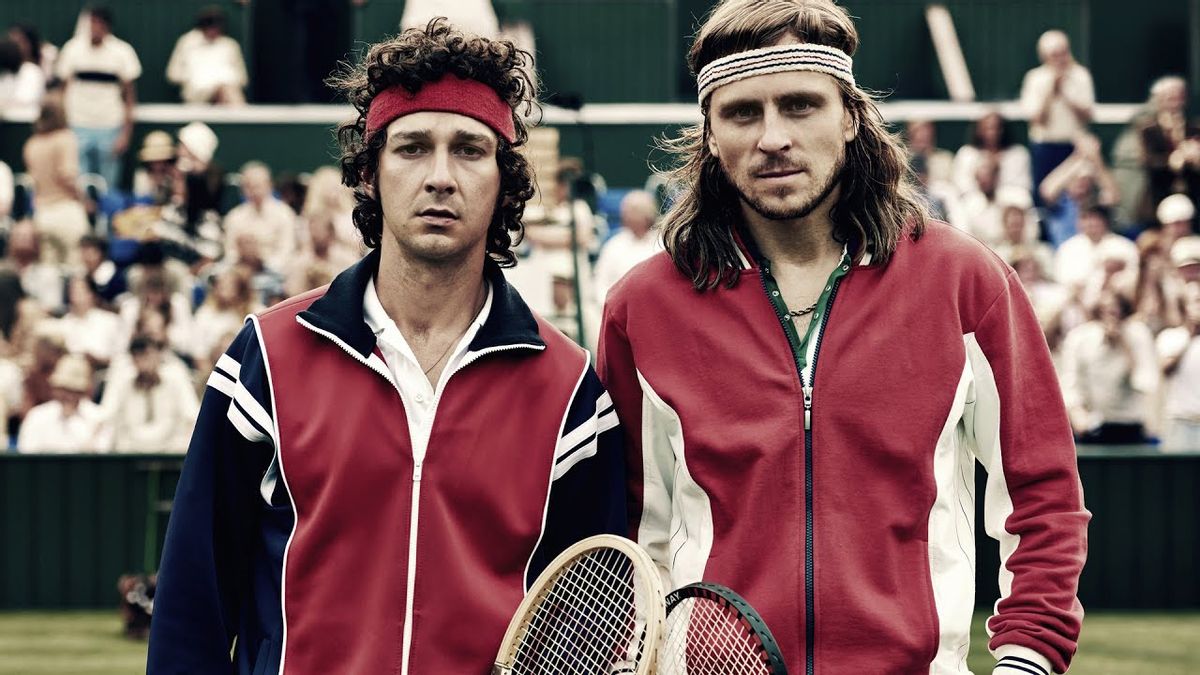 Shia LaBeouf may not be the most likable actor. Then again, John McEnroe wasn't a particularly likable tennis player.

That's why seeing LaBeouf play McEnroe — no, embody is a more appropriate term here — is such a sight to behold.

The 30-second trailer for the upcoming film "Borg vs. McEnroe" doesn't tell us a great deal that we couldn't have figured out from the title alone. The movie chronicles the epic rivalry between McEnroe and Swedish tennis champion Björn Borg, complete with training montages and grandiose music swelling in the background.

The centerpiece of the trailer, though, is LaBeouf's aforementioned embodiment of McEnroe. Bad biopics feel like cheap attempts at imitation, but just seeing LaBeouf shout out "You cannot be serious!" makes it clear that this is something else entirely. LaBeouf isn't simply playing McEnroe, he is wearing the man's skin.

Even for moviegoers who aren't tennis fans, this trailer is enough to whet the appetite.

During an interview with Variety, LaBeouf admitted that he had a lot in common with McEnroe.

"Everything in common. Passionate. Perfectionist. Narcissistic. I’m a bit of a caricature also," LaBeouf admitted.

He also said that he actively "chased" the opportunity to be in this project, arguing that "the script is brilliant. We are all here because of that. I cried the first time I read it. It’s not based on a book or a biography. It’s based on hard work."