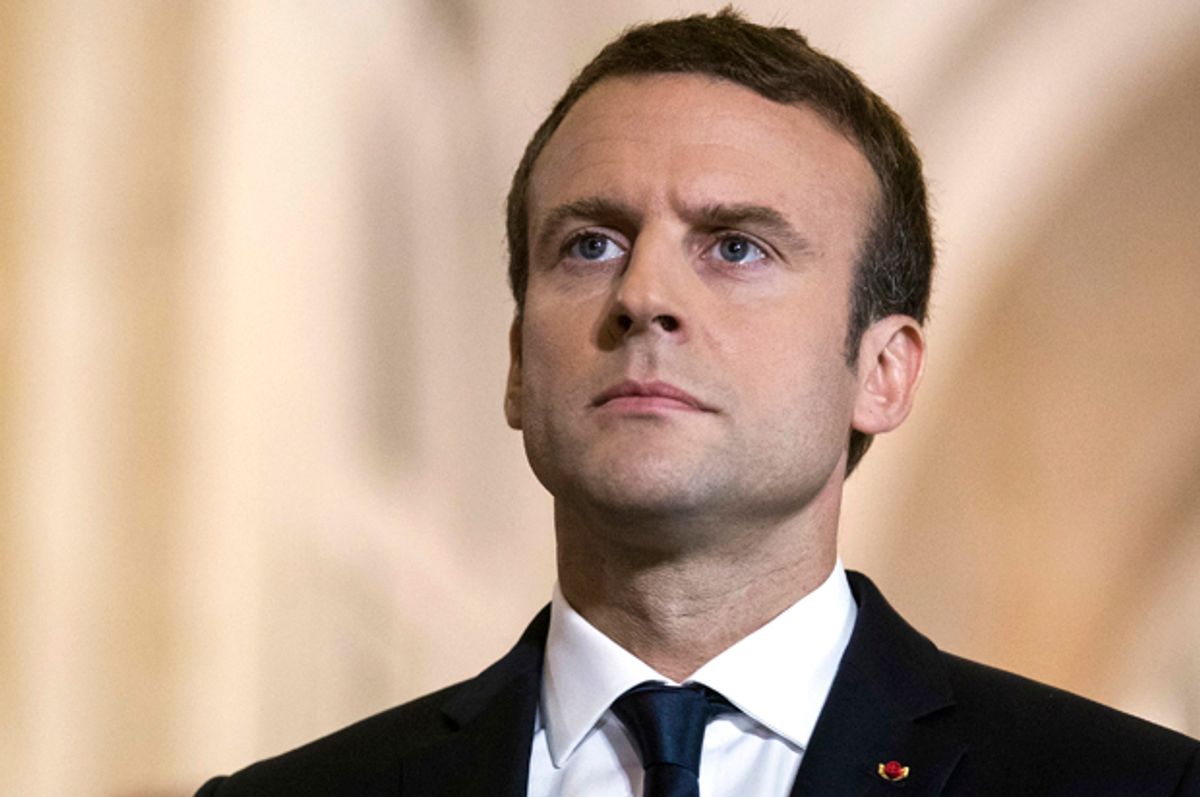 A 23-year-old French man has been arrested and charged with seeking to kill French president Emmanuel Macron during the country's annual independence day celebration, July 14th, according to French media reports. The man, whose name has not been released by police, called himself a "nationalist" in statements to authorities.

A security spokesperson told French media that the suspect had said he wanted to make a political statement by killing Macron as he hosted U.S. President Donald Trump for a Bastille Day celebration during a parade on the Champs-Élysées in Paris, where Trump is set to be a guest of honor. On Bastille Day in 2002, president Jacques Chirac was the target of an assassination attempt on Paris’s Champs Elysees avenue.

According to local news reports, the man who attempted to murder Macron had posted a message on a video game website asking about how to acquire an automatic weapon for the purpose of carrying out an attack. French police also say that he was interested in attacking "blacks, Arabs, Jews, or homosexuals."

French television outlet BFMTV reported that police in Val-D'Oise visited the man's home on Wednesday and he threatened them with a kitchen knife. According to the official, the man appeared to be acting alone.

The arrest comes as Macron promised a “profound transformation” of French politics during his first address to members of the National Assembly and Senate, proposing to slash by a third the number of MPs.