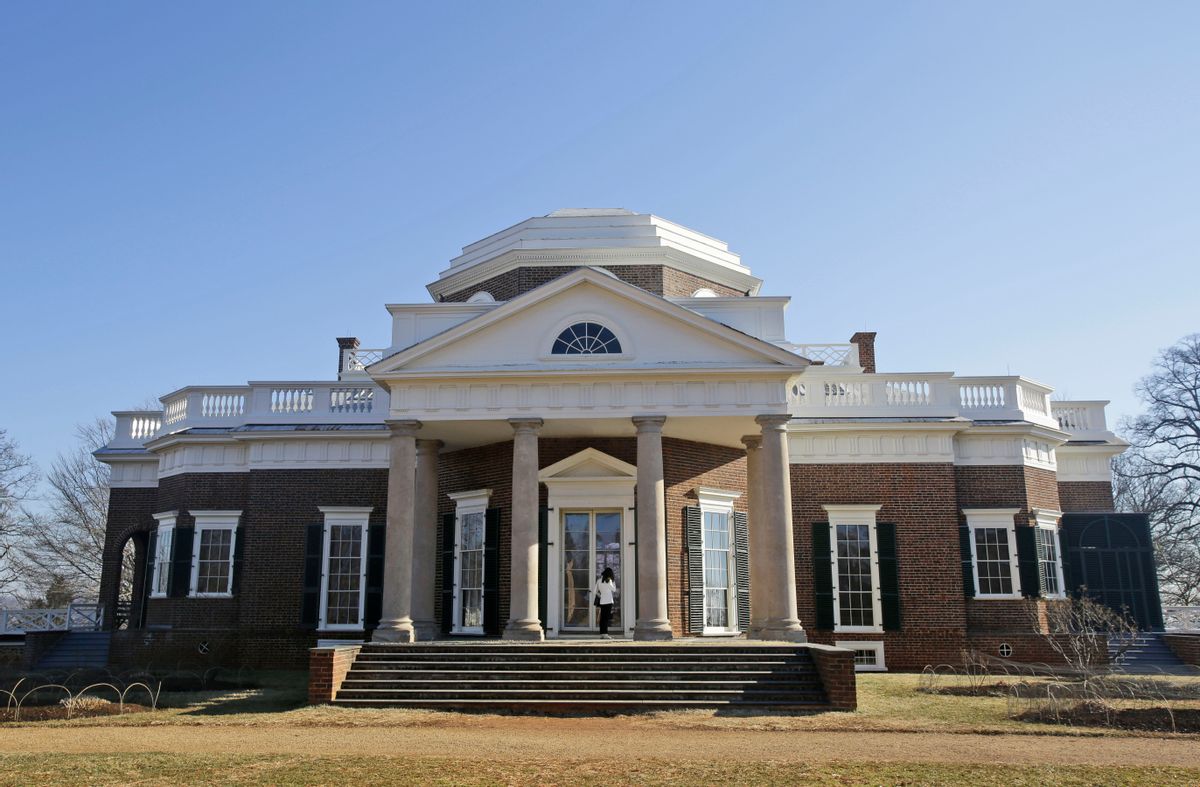 A new chapter in the story of America's third president, Thomas Jefferson, has been quite literally discovered.

Archaeologists at Jefferson's estate Monticello have discovered the living quarters of his slave Sally Hemmings, according to a report by NBC News.

Architectural historian Gardiner Hallock, who works for Monticello, told NBC News that "this discovery gives us a sense of how enslaved people were living. Some of Sally’s children may have been born in this room. It’s important because it shows Sally as a human being — a mother, daughter, and sister — and brings out the relationships in her life."

It is widely believed that Jefferson engaged in a sexual relationship with Hemmings and historians fiercely debate whether Jefferson fathered six of her known children. Although the jury is still out as to whether Jefferson fathered any children with Hemmings, a DNA test in 1998 revealed that a man who was previously believed to be the white father of Hemmings' children did not have a genetic connection to at least one of their ancestors, while a male from the Jefferson line did. While this does not prove Jefferson's paternity, it does make that more likely.

Indeed, the National Genealogical Society concluded near the beginning of the 2000s that "the chain of evidence securely fastens Sally Hemings' children to their father Thomas Jefferson.''

Monticello spokeswoman Mia Magruder Dammann told NBCBLK that "for the first time at Monticello we have a physical space dedicated to Sally Hemings and her life. It’s significant because it connects the entire African American arch at Monticello."