Taking it to the streets: Thousands march to impeach Trump 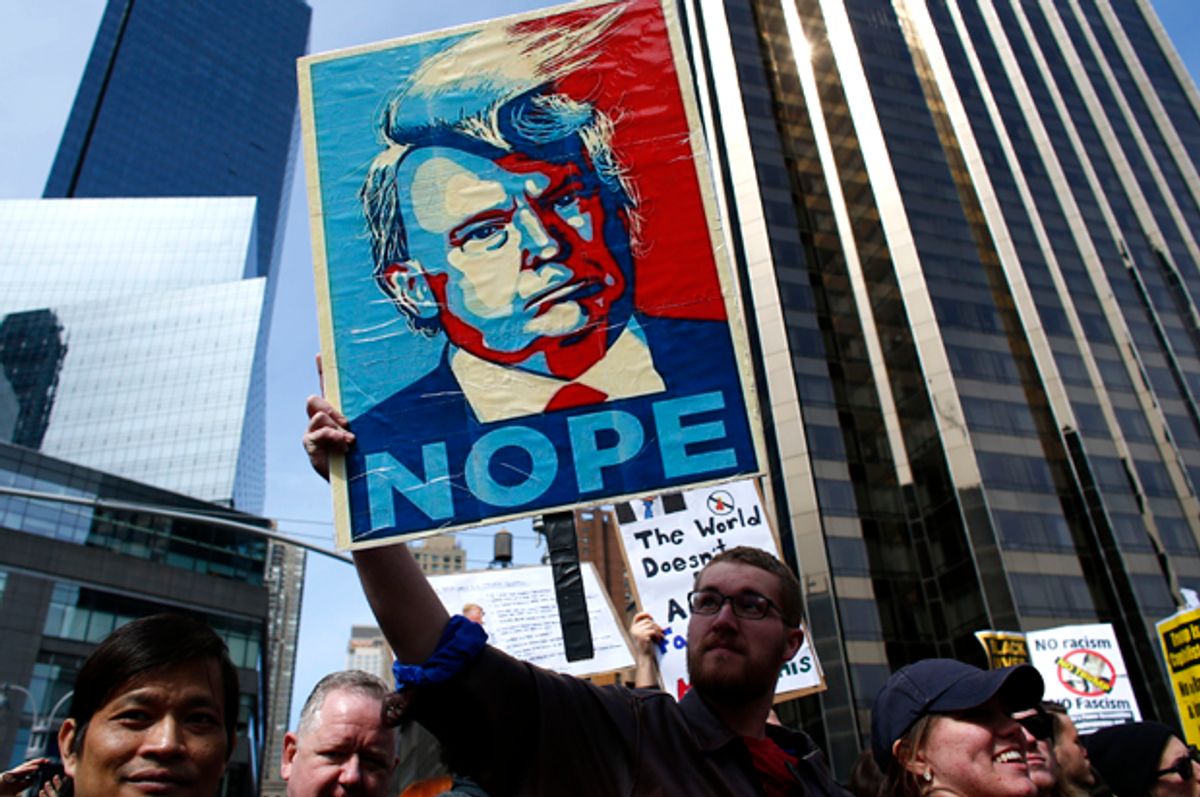 According to Facebook, over 15,000 people were out marching across the country to impeach Trump on Sunday. The main march in Los Angeles attracted twelve thousand protesters — who listened to anti-Trump speeches at City hall, including one from Rep. D-Calif. Brad Sherman.

Sherman said Sunday at the rally, "We have to act now to protect our country from abuse of power and impulsive, ignorant incompetence" according to the Los Angeles Times.

Sherman is one of the only Democrats publicly calling for an impeachment of President Trump today.

However, many leaders in the house including Rep. D-Calif. Adam Schiff, the top Democrat on the House Intelligence Committee has been reluctant to sound the impeachment alarm saying "We have to find out what the facts are,” in a statement he made last month. Democratic leaders are content waiting for clear information from the investigation into Russia's involvement in the Trump campaign — to use to impeach Trump.

Sherman isn't willing to wait for that report — which has no release date — rejecting Party line messaging and speaking for nearly half of Americans that favor impeachment.