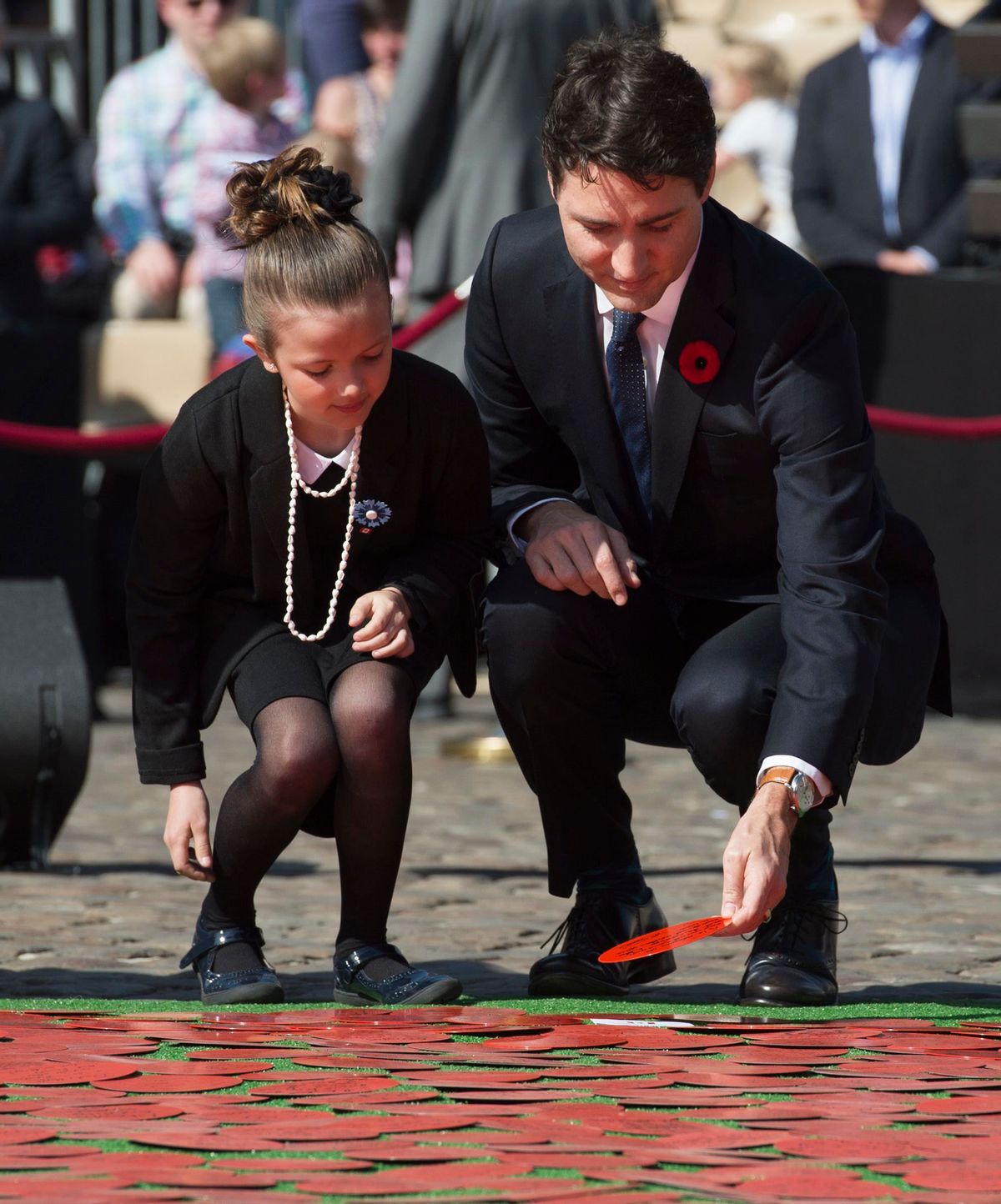 Appointing a gender-parity Cabinet seems to be the thing to do if you are a rising, progressive and male political star.

Canadian Prime Minister Justin Trudeau did it in 2015. French President Emmanuel Macron followed this May.

The internet loves it. Trudeau has been the darling of feminists everywhere, and Macron clearly wants to follow in his footsteps. Being a male feminist politician is hip.

Yet my research shows that numerical representation of women is not the silver bullet it has long been considered. What’s more important for achieving meaningful equity is that women control key political resources. In the highest echelon of politics, that means occupying senior Cabinet positions with financial and staff resources.

When being present is not enough

But what about that famous rallying cry for bringing more women into politics? “If you’re not at the table, you’re on the menu” makes sense intuitively. And, in France and Canada, it is in cabinets where the major policy decisions are being made. Having 50 percent women in a Cabinet seems to signal that women’s concerns will be taken seriously: for example, by passing a gender sensitive budget or addressing implicit sex bias in tax codes.

Unfortunately, research consistently has shown that women are relegated to lower-level or female-friendly Cabinet positions such as families, development or sports. Essentially, this means women might have a voice in Cabinet meetings but they cannot move the policy needle in important areas such as foreign affairs, finance or employment.

So how do the Cabinets of Trudeau and Macron measure up? Are they truly feminist — in other words, committed to sharing power equally between men and women? Or are these ostensibly equitable Cabinets mere window dressing? Unfortunately, under both Trudeau and Macron, men still occupy the majority of powerful positions.

In Canada, Justice Minister Jody Wilson-Raybould was the only woman holding what I would consider a key post in Trudeau’s initial cabinet. Other important portfolios, such as foreign affairs and finance, were headed by men. Many of the other women were appointed to so-called “pink” departments like families, development and sports.

In subsequent cabinet reshuffles, Canadian women made some inroads. In August 2016, Bardish Chagger became leader of the government in the House of Commons. In January,, Chrystia Freeland took over Foreign Affairs.

Still, a study showed that female Canadian ministers answered fewer questions than their male colleagues when the parliamentary opposition questioned the government. And Oxfam recently came out with a damning report claiming Trudeau’s government was more talk than action. This begs the question whether the women appointed do not prioritize women’s issues or whether they do not have a sufficient voice in the cabinet to push their legislative agenda.

In France, the picture is similar. For the initial cabinet appointments, men headed all senior Cabinet positions: interior, environment, justice, economy, foreign minister and defense. Macron had originally appointed Sylvie Goulard for defense minister, but she had to resign due to a political scandal. As in Canada, women are relegated to the “female ministries” of culture, labor or sports. And while Trudeau’s Cabinet is highly diverse in terms of ethnicity and age, Macron’s Cabinet is mostly old and white — if not male. With few women in key Cabinet positions, it is likely that Macron will follow Trudeau’s lead in a less admirable way — by not doing much in terms of policies that help women like equal pay rules or corporate board quotas.

If Macron and Trudeau truly want to address women’s political needs, they need to share power by appointing women to powerful Cabinet posts such as Budget, Finance, or Labor and include women in the inner circles of power within cabinets. Only when women control political resources and are part of these inner networks, there will be a real chance of women’s concerns being included in the top echelons of politics.

Editor’s note: This article has been updated to clarify that the analysis is focused on initial cabinet appointments.