In two years, Volvo will make only electric or hybrid cars 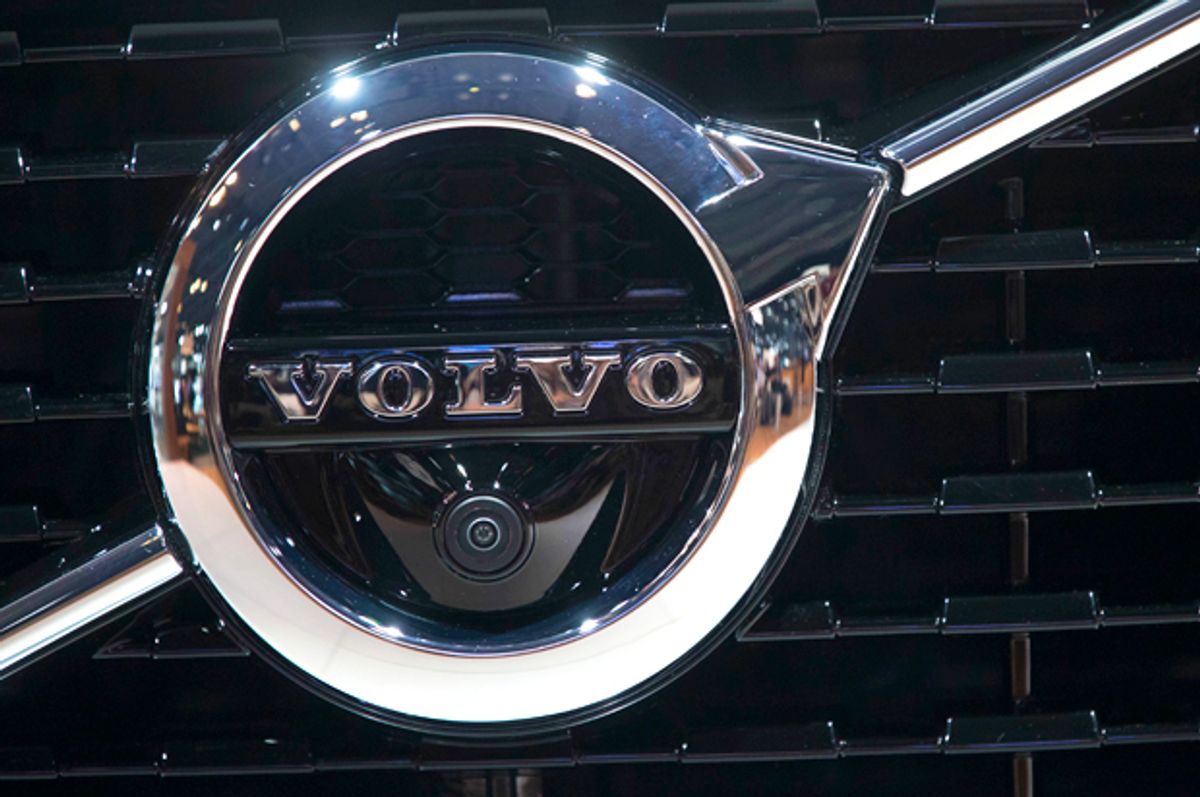 The Chinese-owned Swedish car manufacturer Volvo has made a historic announcement: As of 2019, it will only manufacture electric or hybrid cars.

Volvo's president and chief executive Håkan Samuelsson explained this decision in a statement, declaring that "this announcement marks the end of the solely combustion engine-powered car."

The company's plan is to have its new cars be electric, plug-in hybrids or mild hybrids.

"This means that there will in future be no Volvo cars without an electric motor, as pure ICE cars are gradually phased out and replaced by ICE cars that are enhanced with electrified options," explained the company in a statement.

This announcement was hailed by The New York Times as "the boldest commitment by any mainstream automaker to technologies that represent a small share of the total vehicle market."

The Times added, "While major automakers offer hybrids and battery powered vehicles, none has yet been willing to forsake cars powered solely by gasoline or diesel fuel."

This optimism is, at least publicly, being shared by Volvo, with Samuelsson saying that "Volvo Cars has stated that it plans to have sold a total of 1 million electrified cars by 2025. When we said it we meant it. This is how we are going to do it."

Volvo's decision comes at an interesting point in automotive history. Within the United States, automotive manufacturing is experiencing a slowdown that could result in jobs being cut. As automobile manufacturing expert Ron Harbour told The New York Times, "There’s been a consistent reduction in plant output in the last six months, and what is ahead in the next six months could be pretty startling."