WATCH: Are the Grateful Dead the anti-celebrity artists our selfie culture needs?

In today's media-saturated world, fans' embrace of the Grateful Dead is one of enduring, authentic engagement 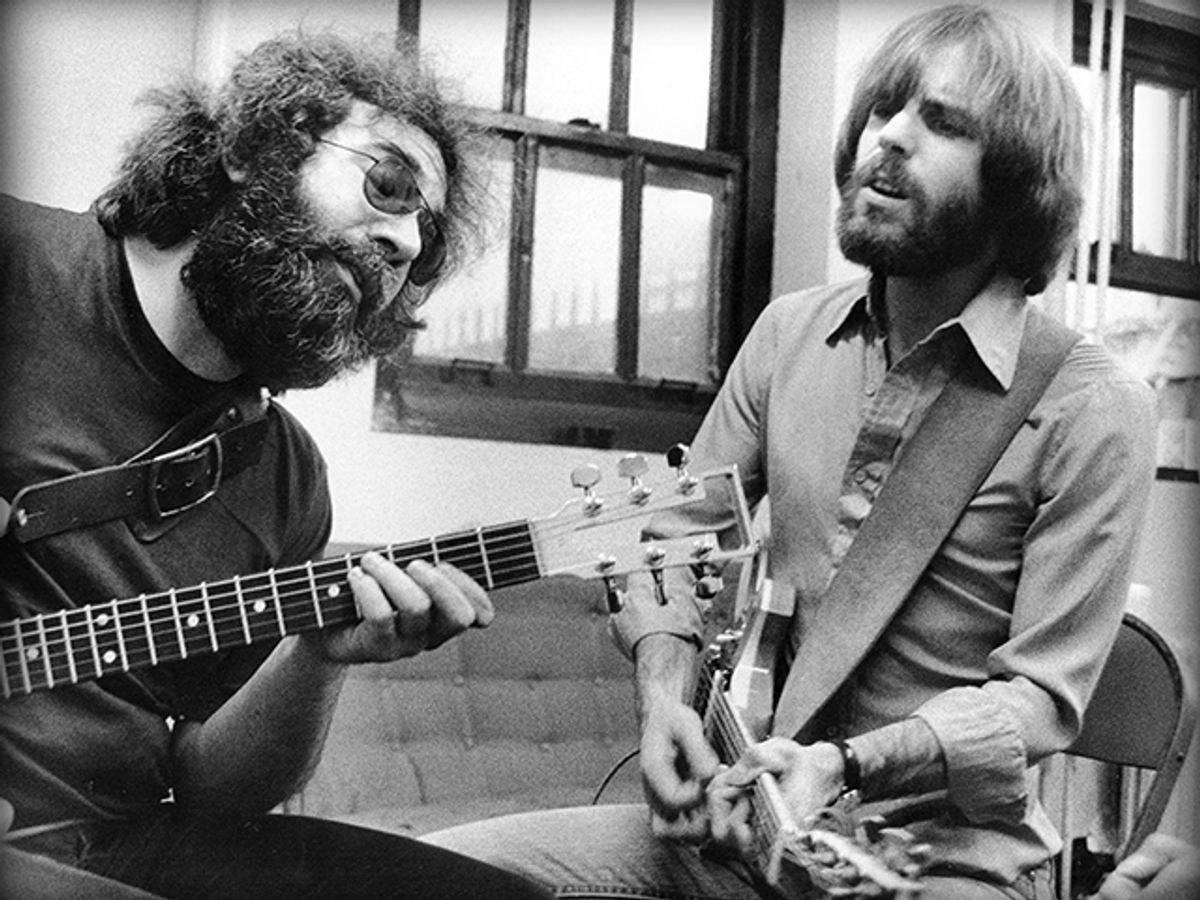 “Long Strange Trip” director Amir Bar-Lev spent a total of 14 years making his labor-of-love film about the Grateful Dead, which runs four hours long and covers the iconic band's rich cultural history. Bar-Lev stopped by Salon’s studio recently to talk about his documentary, which was executive produced by Martin Scorsese. This is the first feature-length film about the 30-year history of the Dead, whose remaining members continue to tour under the header "Dead and Company."

Notably, the Grateful Dead became one of the highest-grossing concert acts in America in spite of their refusal to produce commercially successful music or fan fodder. The publicity-averse music group, led by the late Jerry Garcia, never aspired to the fame that most bands seek. Bar-Lev feels the Grateful Dead represents a sort of anti-selfie culture that today's young people really need.

On what makes the Dead so different:

There's something very special about the band — they were anti-celebrity celebrities, and they were really after something that is unique. They wanted to be in a collaboration with their audience, rather than to be put up on a pedestal, and the remaining guys are still that way. And I think that paradoxically engendered more interest, and more admiration. The story is interesting, because we are in a narcissistic culture — we just elected a narcissist as our president — and in some way you can see these guys as being the antithesis of that. I don't see it as a nostalgic story: I see it as a story about life outside of "selfie culture."

How the Grateful Dead resonate for a new generation:

[The Grateful Dead's story is one] that I think, as a parent, has some values.  We all hunger for an authentic experience anywhere, but particularly with music. When you go see a play, it's fine that the script was written, and it's performed the same way over and over. That's not what we look for with theater. But when music becomes theater, it sucks, kind of. It feels cheap. It feels shticky. I think that young people are lamentably yearning for that . . . they're not given enough authenticity these days. The Grateful Dead are an example of how you get there; of how you have genuine encounters with people that aren't contrived.

Watch the video for more on what makes the Grateful Dead's legacy so enduring.