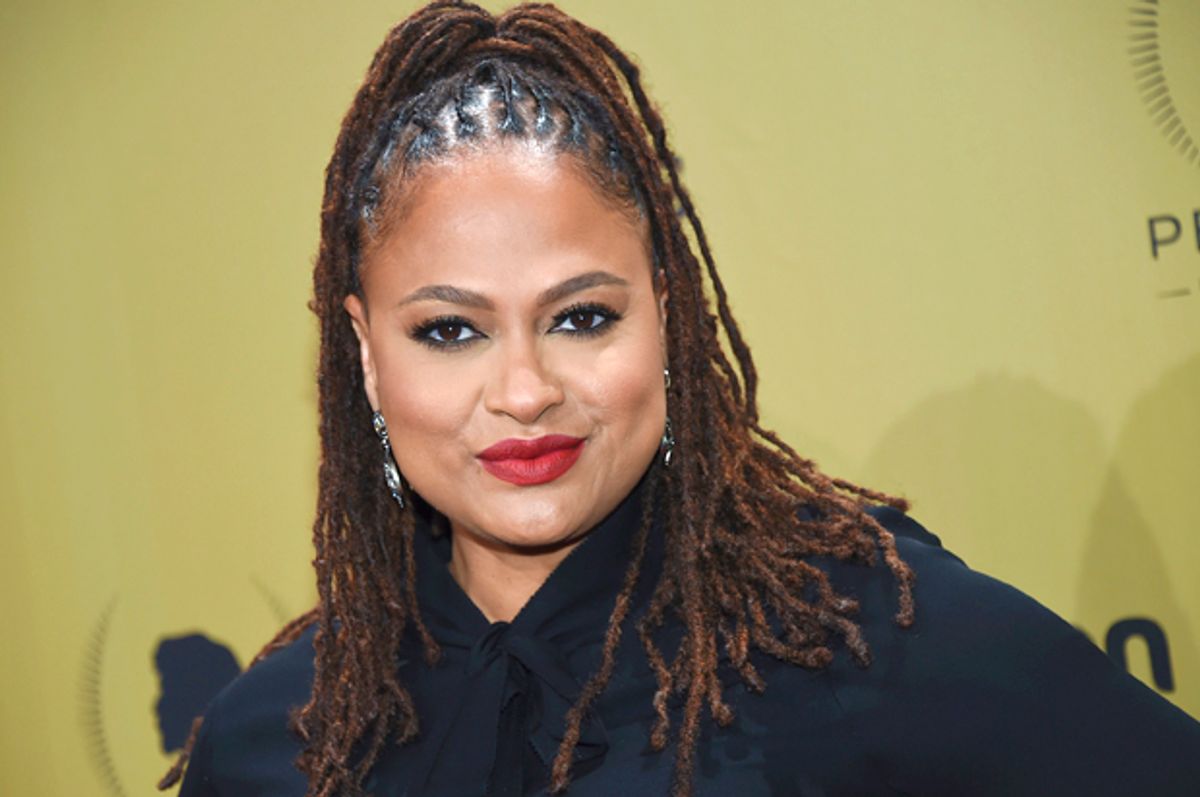 Ava DuVernay is making her directorial return to Netflix in a five-part mini series exploring the infamous case of the Central Park Five.

DuVernay — the director and producer of the Netflix documentary "13th" and the creative force behind "Selma" and "Queen Sugar" — has signed with the streaming service to write and direct the series, allowing her to continue her exploration into racial inequality in the United States. Her latest Netflix production will detail each phase of the case, spanning from 1989 to 2014.

“I had an extraordinary experience working with Netflix on ’13th’ and am overjoyed to continue this exploration of the criminal justice system as a narrative project with Cindy Holland and the team there,” DuVernay said in a statement. “The story of the men known as Central Park Five has riveted me for more than two decades. In their journey, we witness five innocent young men of color who were met with injustice at every turn — from coerced confessions to unjust incarceration to public calls for their execution by the man who would go on to be the President of the United States.”

In 1989, four black teenagers and one Latino teenager — Antron McCray, Kevin Richardson, Yusef Salaam, Raymond Santana and Korey Wise — were wrongfully convicted of raping Trisha Meili while she was jogging in Central Park. The confession of Matias Reyes along with DNA testing led to the teens' legal exoneration and a series of successful lawsuits against the City of New York over the shoddy, abusive and often fact-free police work that led to the initial convictions.

The case whipped up a massive, often viciously racist public reaction — so much so that Donald Trump spent $85,000 on full-page newspaper ads, calling for the reinstatement of the death penalty at the height of the case. “Muggers and murderers,” wrote Trump in the ad, “should be forced to suffer and, when they kill, they should be executed for their crimes.”

Even after all five teens — now men — were proven innocent in 2002, Trump continued his crusade against them. After "Central Park Five," a documentary co-directed by Ken Burns about the case, was released in 2012, Trump called the film a "one sided piece of garbage" in a tweet. The documentary won a Peabody Award. By all appearances, the President still believes in their guilt despite undeniable exculpatory evidence.

DuVernay's miniseries is expected to drop on Netflix some time in 2019.