"Public service is a public trust," says Walter Schaub, who is resigning a year before his term was to expire 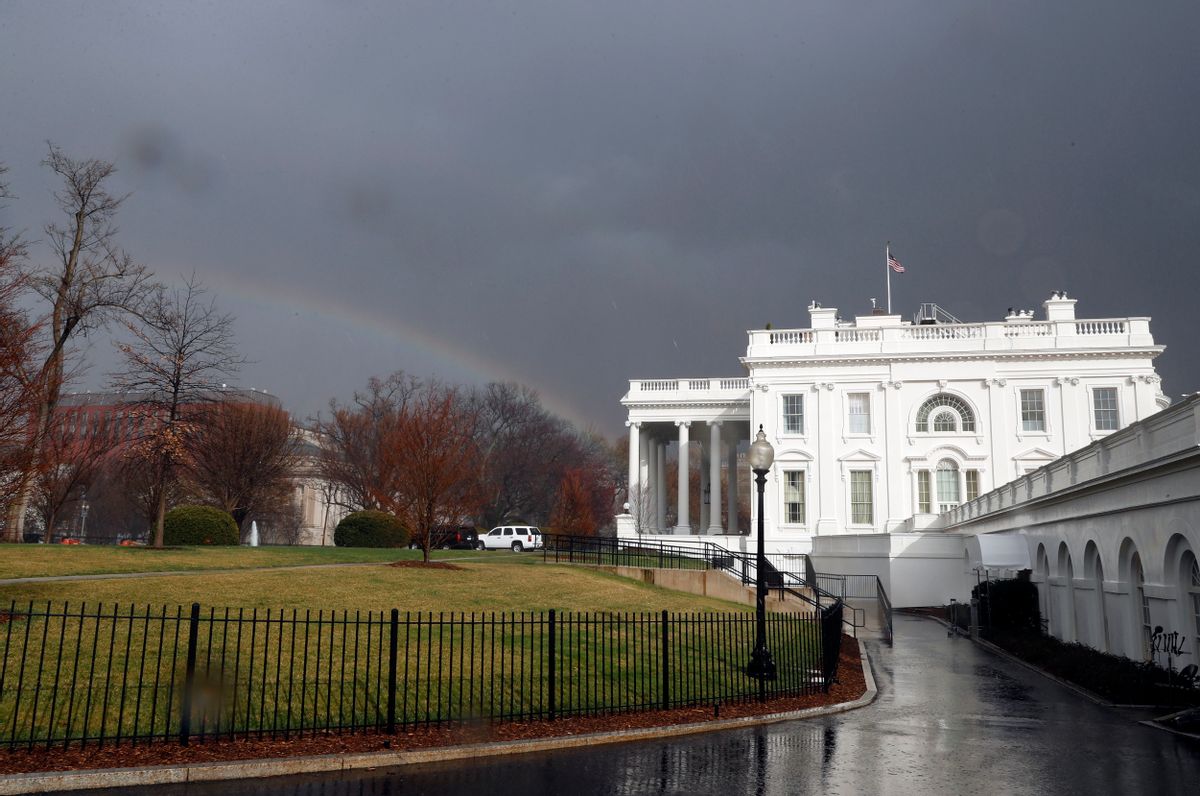 Walter Shaub, who has served as director of the United States Office of Government Ethics since 2013, has unexpectedly resigned less than a year before the end of his term. His resignation will be effective on July 19.

"They are committed to protecting the principle that public service is a public trust, requiring employees to place loyalty to the Constitution, the laws, and ethical principles above private gain," Schaub said in his resignation letter.

Although Shaub did not specifically mention the Trump White House in his resignation letter, his references to the importance of believing that "public service is a public trust" could be perceived as a swipe at the president. Shaub has clashed with the Trump White House on a number of ethics issues over the past six months, even remarking in May that their uncooperativeness over publicly disclosing ethics waivers granted to former lobbyists was "an extraordinary thing. I have never seen anything like it."

Shaub also came closer to pointing the finger of blame at Trump, telling The New York Times, "There isn’t much more I could accomplish at the Office of Government Ethics, given the current situation. O.G.E.’s recent experiences have made it clear that the ethics program needs to be strengthened."

Shaub will instead work at Campaign Legal Center.

Shaub's permanent replacement will need to be appointed by the United States Senate.

The former director's departure marks an unsettling trend for Trump. Earlier this week, Justice Department official Hui Chen resigned because of her own lack of comfort with White House behavior she perceived as potentially unethical.