WATCH: How to fight "junk science?" Ask an attorney who's been doing it for decades 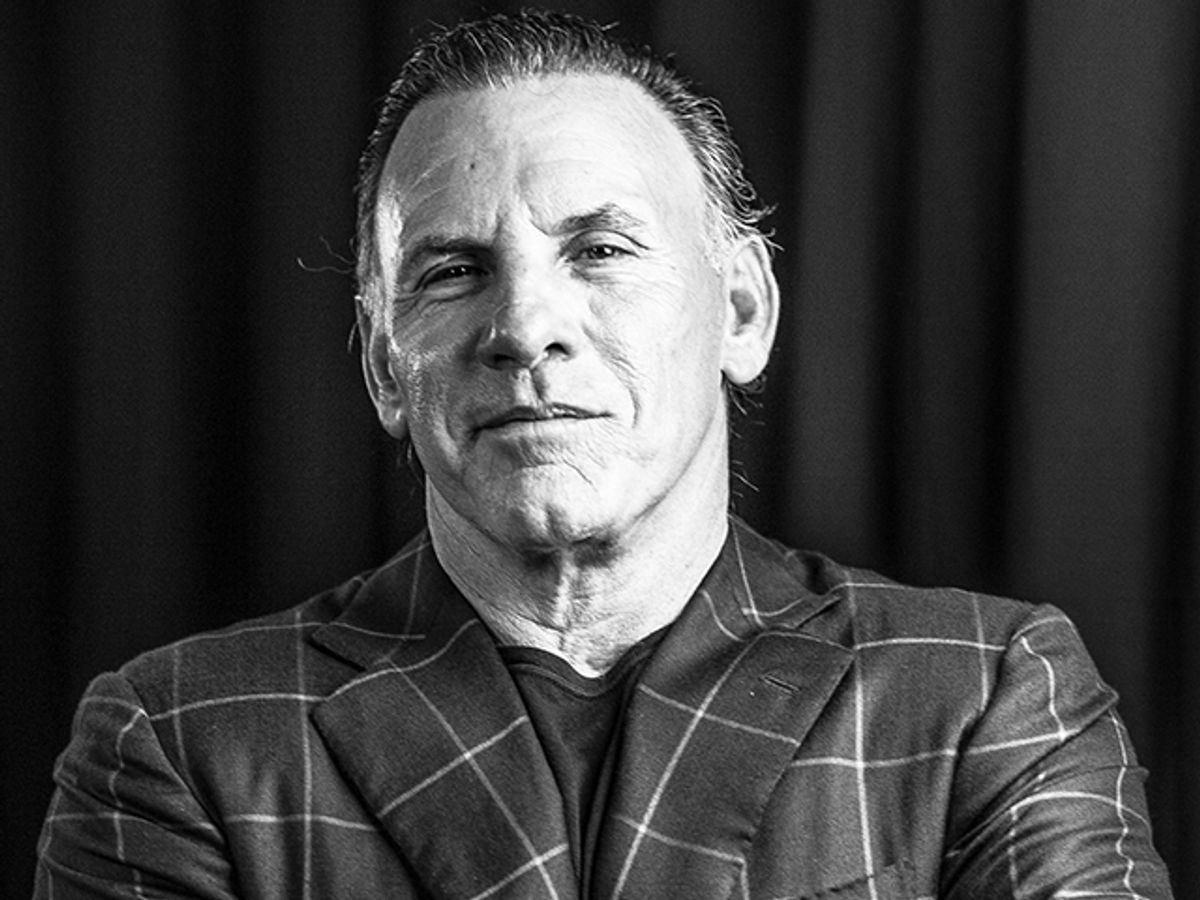 It seemed hopeless to go up against a huge corporation. DuPont, after all, had the time and money to fight a family who blamed the chemical company's fungicide for their son's serious birth defect. But attorney James L. Ferraro likes a challenge. As he chronicles in his new book "Blindsided: The True Story of One Man's Crusade Against Chemical Giant DuPont for a Boy with No Eyes" (written with journalist Laura Morton), a random twist of fate for one Florida mother turned into a decade-long legal battle — with ramifications that are still being felt today.

Ferraro appeared on "Salon Talks" this week to discuss his quest for justice, and why the fight continues.

Why are consumers still so vulnerable when it comes to chemical companies?

It's a lot easier to make a case against a drug company. . . . With, drugs you're allowed to have controlled trials on humans because there's a risk benefit. . . . You're allowed to test even though it might be dangerous, because [the results] might be very good. With chemicals, you can't go around spraying pregnant women with fungicides to see what's going to happen, because it can only be bad. Ethically, you're not allowed to do that kind of study. You're kind of hamstrung by the whole system. . . . You can only do animal studies, and there's scant human data.

On how the claim of so-called "junk science" has been used by big businesses like DuPont:

We had a week of hearings for them trying to exclude my science. . . .  They're arguing that this is all "junk science." What really got me crazy is that the same science that they submitted to the EPA to get their product licensed, to sell to the public, they're calling it junk science now. It was some of their own science! Why would you submit "junk science" to the EPA to get your product on the market?

The end game for me is, I want a law [that stipulates] whatever you submit to a government agency for licensing purposes is admissible in court. You should not be able to go to a judge and say, "Judge, it's 'junk science.'" You should be allowed to argue that to a jury, though, and you can explain to a jury why you submitted "junk science" to get your product on the market.

Watch more of Ferraro on his quest for consumer rights, and where it goes from here.