Russian hackers are alleged to be targeting nuclear power plants 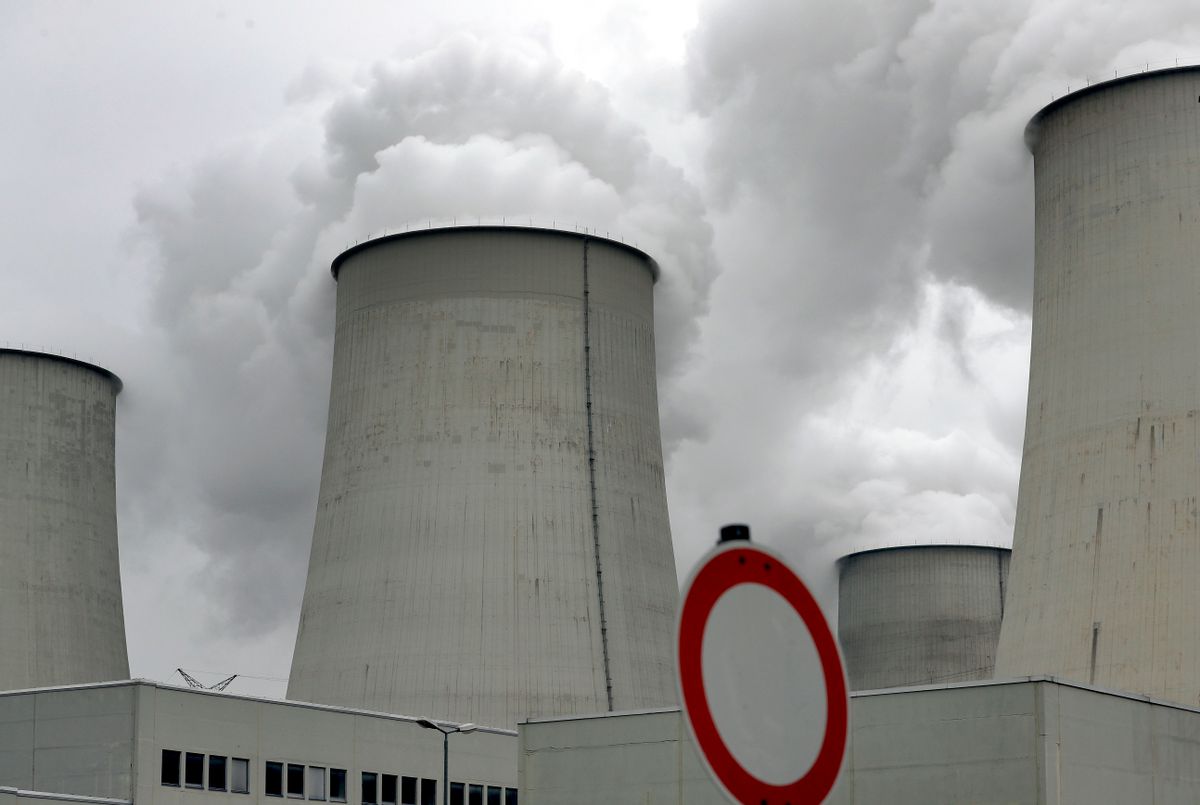 Russian hackers are the chief suspects in recent efforts to meddle with the computer networks that run various nuclear power plants and other energy facilities.

If Russia is indeed responsible, it suggests that they could attempt to forcibly shut down parts of America's power grid like they are believed to have done to Ukraine in the past, according to a report by Bloomberg.

This would also be consistent with a recent CNN report, which cites American intelligence officials describing an increase in Russian intelligence gathering activities since the 2016 presidential election. As one senior intelligence official told the site, "Russians have maintained an aggressive collection posture in the U.S., and their success in election meddling has not deterred them."

The hackers, regardless of nationality, are believed to be responsible for breaching the Wolf Creek Nuclear Operating Corporation in Kentucky among a number of other facilities since May, according to the Department of Homeland Security and the Federal Bureau of Investigation. The New York Times confirmed the joint report with security specialists who have had to cope with the hacking attempts.

Although the report carried an urgent amber warning, which is the second-highest rating for a threat, it did not state whether the motivation for the attacks was espionage or simply creating mayhem. They also did not discuss how many energy facilities were breached by the hackers or the extent of the damage they've done, if any.

The report's conclusion, however, was that the hackers were trying to map out computer networks for information they could use in future cyberattacks.