The breakthrough: A reporter crosses borders to uncover labor abuse 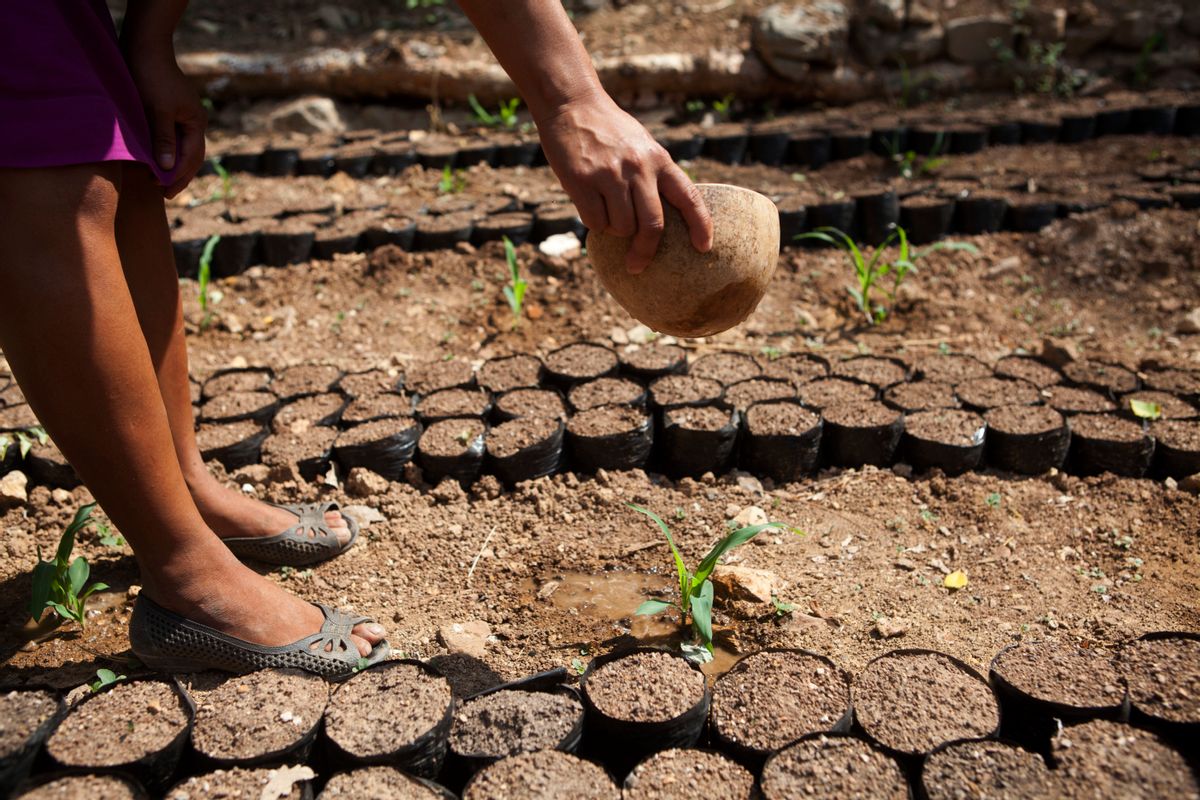 The men on the mountain road in rural Guatemala looked to have averted disaster. Their truck was teetering on a mountainside, but they’d kept it from toppling over with a rig of ropes and tree branches.

When ProPublica reporter Michael Grabell came upon the scene, he saw a solution to a different sort of problem.

He had been in Guatemala for days, searching for people who had worked for an infamous North Carolina-based chicken company called Case Farms. But until then, he hadn’t had much luck. So he and his driver pulled over to ask the men if they knew of the company. The move worked.

As it turned out, many of the men had worked for Case Farms and knew others who could help Grabell with his story.

It was one of those rare breaks that can make reporting such an adventure, a gamble that can pay off with the right amount of persistence, quick thinking and, sometimes, pure luck.

Grabell wrote about the scene in his recent story for ProPublica and the New Yorker “Sold for Parts,” which shows how Case Farms took advantage of immigrant workers and used America’s laws to silence them when they pushed for better working conditions and medical care.