WATCH: Bishop explains why churches should stay out of politics 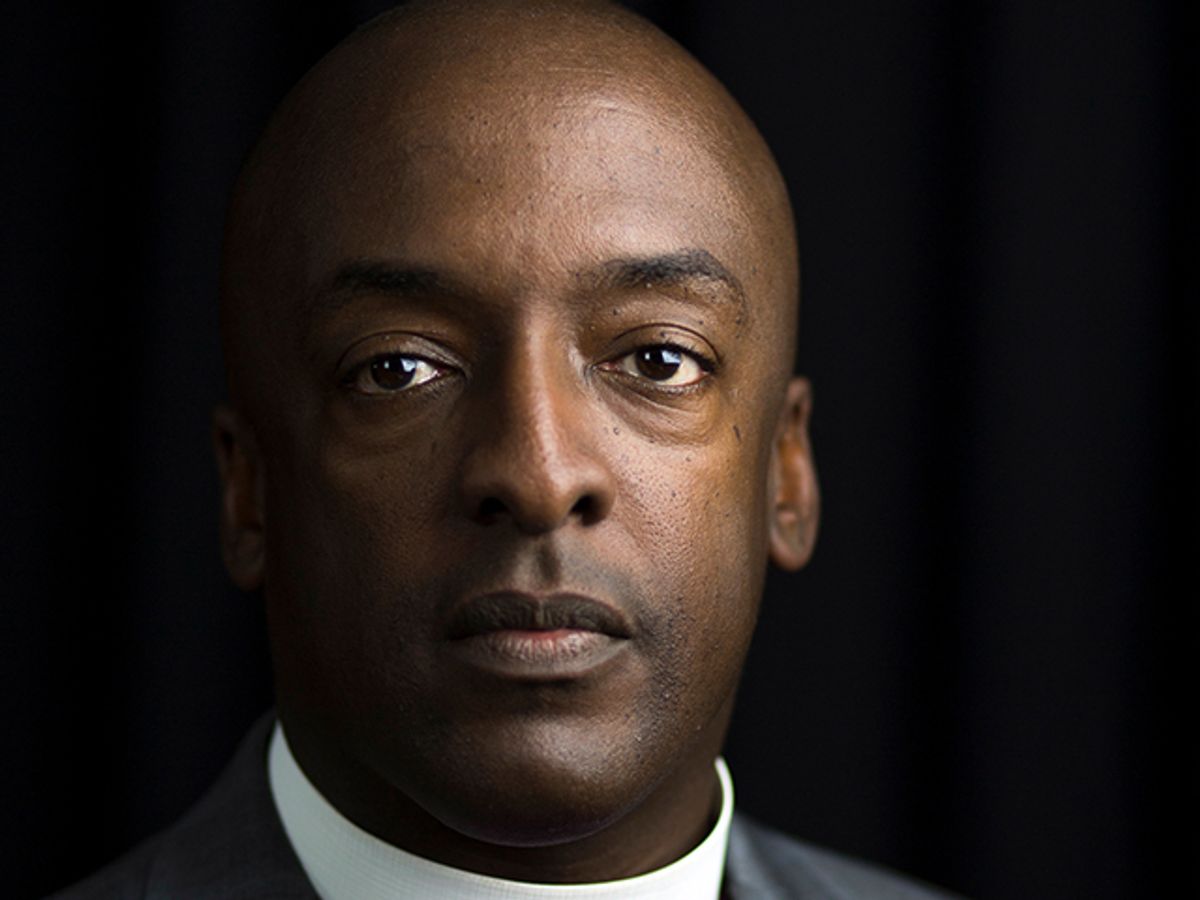 Anglican Bishop Council Nedd joined Salon Talks to discuss the dynamic between the church and state in America. What impact will the recent landmark Supreme Court cases on gay marriage and public funds for religious schools have on each institution’s respective roles and the separation of church and state in America? Who should set the moral standards for the nation: the church or state?

Should church members (pastors, clergy) be allowed to speak freely about political matters during mass?

The role of the church is different, it's unique; it's unlike any other role that we see in society... Why do you want to spend this exact same time echoing what they hear in the streets, on the news, on television? People should come to church to hear the Gospel of Jesus Christ. People should come to church to hear something different than what they hear in secular American society. I just find the whole thing problematic.

Should the government have the ability to regulate the church?

Churches shouldn’t have the federal government coming in and intruding in any way. Yes, free money -- but there are strings always attached to free money. There has been a long tradition of pastors, priests, clergy, not talking about politics from the pulpit, which I fully support.

Does the church need the government to enact real societal change, or can they do so on their own?

Someone has to set the moral standard, and the church has always done that. What I’m saying is that there are also other pressures that can be brought to bear to make changes in society; it doesn’t always have to be the government.