Is energy "dominance" the right goal for U.S. policy?

Energy independence could be too isolating from other countries 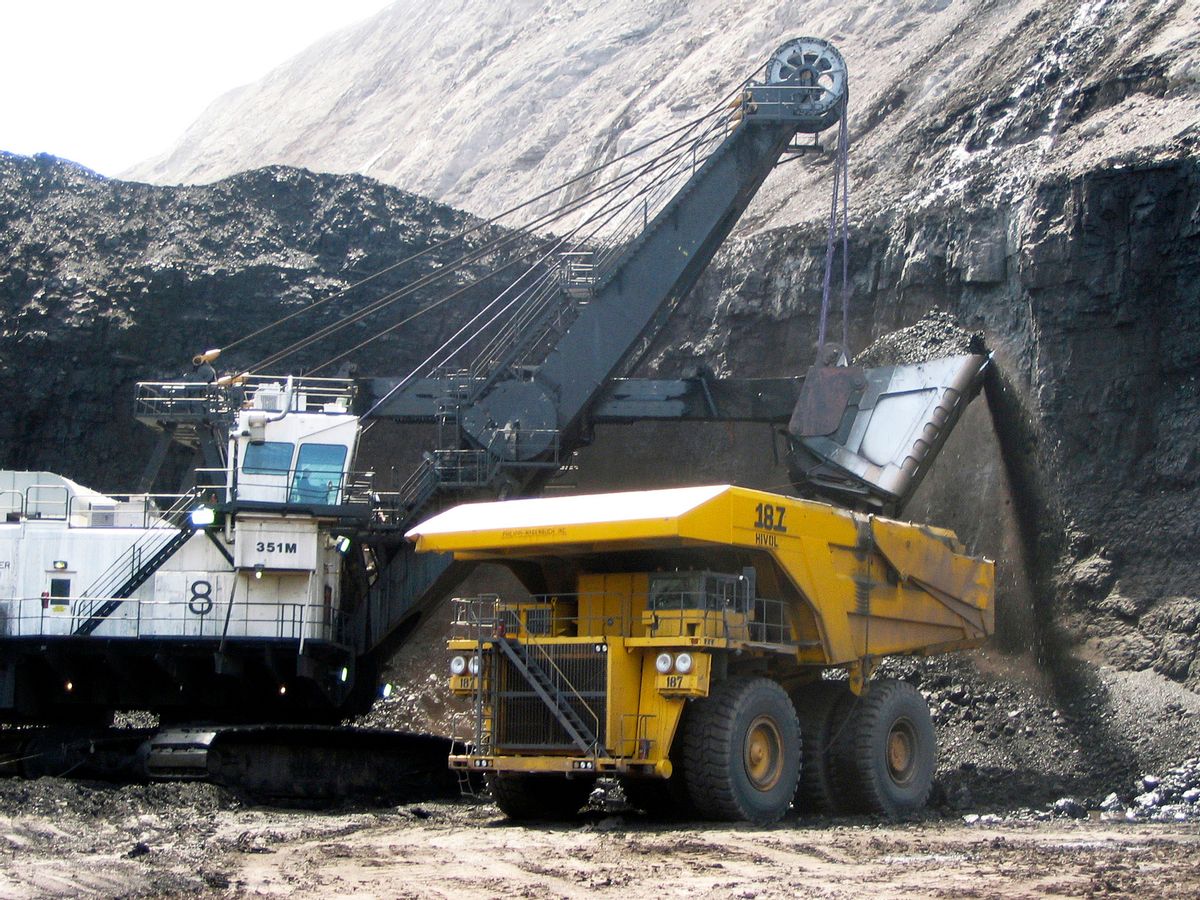 Although no Cabinet official has offered a precise definition, it’s a recurring theme in a set of administration events organized around energy policy, including a planned speech by Trump emphasizing exports of coal, natural gas and oil.

So what does this new energy catchphrase mean, and how should we think about it?

For decades, U.S. politicians have trumpeted the notion of energy “independence,” focused primarily on the need to eliminate oil imports from OPEC nations and other countries that may not share U.S. interests. But as other energy policy experts have observed, “independence” was never a smart energy goal. Isolating the U.S. from global energy markets is neither in the interest of domestic consumers nor newly resurgent oil and gas producers in the U.S.

For consumers, access to international markets ensures energy supplies at more stable prices. For instance, consider what would happen if a hurricane shut down production and refining along the Gulf Coast, the hub of the U.S. oil and gas industry. Without access to global markets, prices for motor fuels, home heating fuels and other products would be far more volatile.

As for producers, they have argued strongly for opening up, rather than sealing off, access to international energy markets. They’ve lobbied to lift restrictions on crude oil exports and encouraged exports of natural gas via new pipelines and liquefied natural gas (LNG) terminals.

Spurred by increased oil and gas production as a result of the shale revolution, these policy changes have resulted in dramatic growth in U.S. energy exports. In fact, net energy exports (energy exports minus energy imports) have fallen to their lowest level in decades. The United States could even be a net energy exporter by 2020 under one optimistic scenario.

This is a historic change, and administration officials are right to point out that the boom in energy production has benefited local economies, boosted tax revenues and increased U.S. leverage in diplomatic matters with countries like Russia and Iran. It has also raised important environmental and social concerns in impacted communities, such as soil and water contamination from oil and gas wastewater spills, increased traffic accidents and more.

But does does a strengthened oil and gas industry put the United States on track to energy dominance? In a word, no.

When people use the word “dominant,” they might think of the 2017 NBA Golden State Warriors, or Roger Federer in his heyday at Wimbledon.

“Dominance” suggests the United States could bend geopolitical adversaries to its will by wielding energy as some type of bargaining chip or weapon. But the buying and selling of oil, gas and other forms of U.S.-produced energy are directed by market forces, not government policy. For example, a large share of recently increased crude oil exports from the U.S. has effectively gone to Venezuela, hardly a close ally. (To be precise, these exports go to the island of Curacao, where a Venezuelan-owned refinery blends U.S. light oil with heavier Venezuelan crudes.)

Indeed, U.S. policymakers routinely object when other nations (such as Iran, Russia or Saudi Arabia) make decisions about buying or selling energy with geopolitical goals in mind. What’s more, manipulating energy exports to punish or reward other nations would almost certainly lead to retaliation, erecting new trade barriers that would ultimately harm the domestic and global economy.

And even if it were desirable, “dominance” of global energy markets in today’s world is simply unrealistic. There is no Roger Federer of energy.

Consider the Organization of Petroleum Exporting Countries (OPEC), maybe the closest thing to the Golden State Warriors of the energy world, which has struggled mightily in recent years to exert some control over consistently low oil prices. U.S. oil and natural gas producers, while reemergent as major players, do not have OPEC’s market power, let alone that of John D. Rockefeller in the late 1800s and early 1900s or the Texas Railroad Commission from the 1930s through the 1960s (see the excellent new book “Crude Volatility” for more on this).

And why is it unrealistic to expect U.S. producers to exert this type of power? The answer lies in the enormous scale of the global energy system, which is many times larger than in the heyday of Rockefeller or other effective market managers.

When viewed on this global scale, the resurgence of U.S. energy production looks more far more modest. The scale of current and projected global energy demand is so vast, changes in trends of U.S. energy production hardly make a dent. As a share of global energy demand, U.S. production has actually declined from 24 percent in 1980 to about 15 percent today, and is projected to decline further — even under a scenario where domestic oil and gas production grows more rapidly than expected — to 13 percent by 2040.

To craft smart energy policies, decision-makers need to clearly identify their objectives, then work toward meeting them. These objectives should focus on enabling widespread access to reliable, affordable and sustainable energy sources.

Like its forerunner, energy “independence,” the notion of American energy “dominance” is unrealistic, given the outsize role global markets play compared to U.S. policy, and it unwisely distracts from the goals that should be shaping U.S. energy policy.