These are the most (and least) expensive places to live in the U.S. 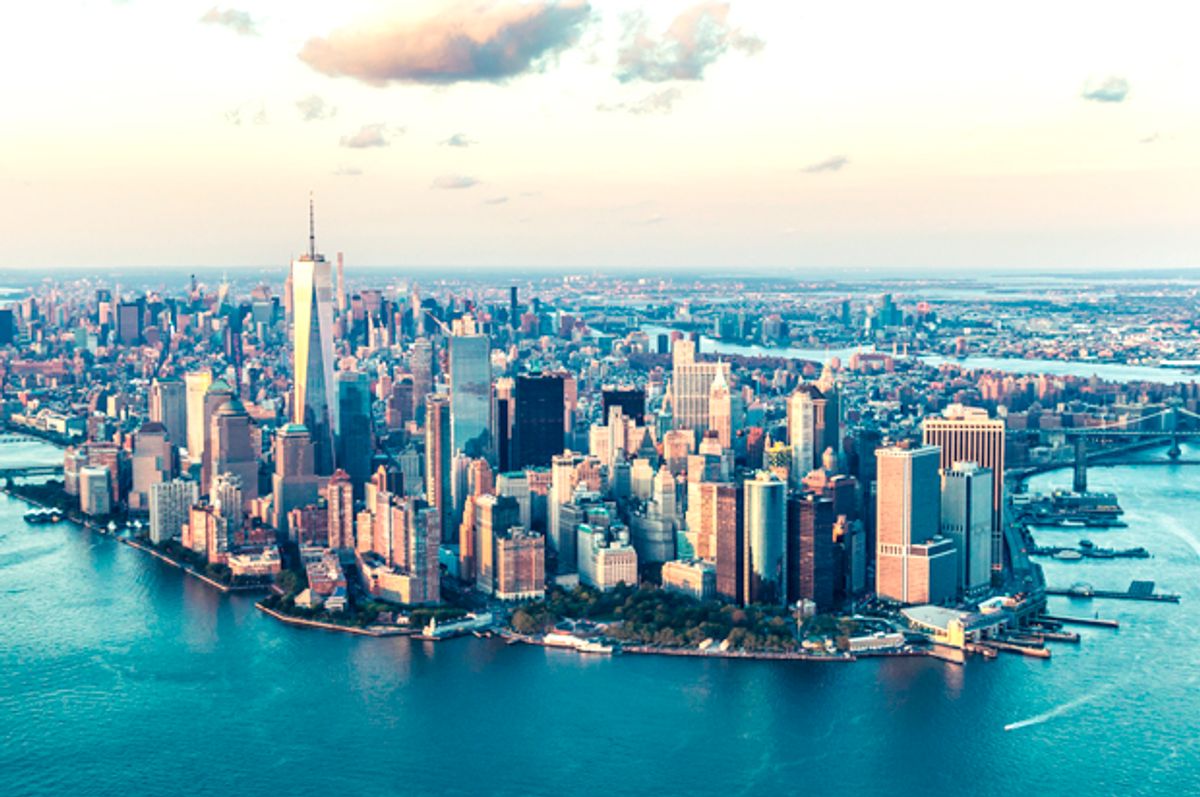 Red states. Blue states. Urban living. Rural life. Much has been made in recent months about geographic and economic disparities in the United States. But it is somewhat hard to quantify how large the gap is between some regions.

New data released by the Bureau of Economic Analysis provides a look at the cost of living for all the metropolitan statistical areas in the United States. The report covers a range of data, from personal income to the regional price parity index, a number that compares a particular metro's cost of goods and services to the national average.

According to the Bureau of Economic Analysis' findings, Urban Honolulu on the Hawaii island of Oahu has the highest cost of living in the United States. The following three most expensive metropolitan areas are all surrounding the Bay Area in California. The San Jose-Sunnyvale-Santa Clara metro area, ostensibly the Silicon Valley, nabbed the second highest spot for cost of living, while somewhat adjacent areas of Santa Cruz-Watsonville and San Francisco-Oakland-Hayward had the third and fourth place honors respectively in perhaps a spillover effect. The New York-Newark-Jersey City metro area, often cited as the capitalism's heart in America, finished as the fifth most expensive region in the country.

The five metro areas with the cheapest cost of living are all in Southern and Midwestern states. Beckley, West Virginia had the honor of being the cheapest metro in the country, with two Georgia metros, Rome and Valdosta, following just behind the top spot. Danville, Illinois and Morristown, Tennessee rounded out the top five cheapest metropolitan areas in the country.